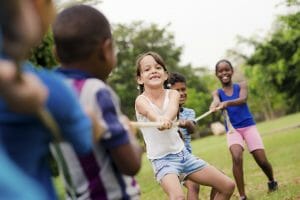 The Connecticut U.S. Attorney’s Office reached a settlement on June 7, 2019 with a sports center that had refused to allow the parents of a child with food allergies to enroll in its summer camp specifically because of the food allergies. Under the agreement, the Danbury Sports Dome in Danbury, CT, will develop and institute new policies to bring it into compliance with the Americans with Disabilities Act (ADA). It will also designate an employee as the ADA coordinator.

As in similar rulings, the Connecticut Attorney’s Office finds that gyms and other recreation spaces are places of “public accommodation,” and therefore “are prohibited from discriminating on the basis of disability.”Following it the Attorney’s Office news release:

John H. Durham, United States Attorney for the District of Connecticut, today announced that the U.S. Attorney’s Office has reached a settlement agreement with Danbury Sports Dome in Danbury to resolve allegations that the sports facility was not operating in compliance with the Americans with Disabilities Act of 1990 (“ADA”).

The settlement agreement resolves an ADA complaint filed by the parents of a child with severe food allergies alleging that Danbury Sports Dome refused to admit the child to its summer camp program because of the child’s food allergies. Under the terms of the settlement agreement, Danbury Sports Dome will implement new nondiscriminatory policies, practices and procedures regarding the admission of and programming for children with disabilities who wish to attend their camps, programs, services and activities. Danbury Sports Dome will designate an employee to serve as its ADA coordinator and will train its employees on compliance with Title III of the ADA. Additionally, Danbury Sports Dome will revise its registration materials to inform parents of children with disabilities of their right to request reasonable modifications of the facility’s programs and will post to its website the nondiscrimination policy approved by the U.S. Attorney’s Office.

Under federal law, private entities that own or operate places of “public accommodation,” including gymnasiums and other places of exercise and recreation, are prohibited from discriminating on the basis of disability. The ADA authorizes the U.S. Department of Justice to investigate complaints and undertake periodic reviews of compliance of covered entities. The Justice Department is also authorized to commence a civil lawsuit in federal court in any case that involves a pattern or practice of discrimination or that raises issues of general public importance, and to seek injunctive relief, monetary damages, and civil penalties.

U.S. Attorney Durham noted that the management of Danbury Sports Dome was cooperative with the U.S. Attorney’s Office and is committed to addressing the issues raised by the ADA investigation without litigation.

“The U.S. Attorney’s Office enforces the Americans with Disabilities Act, which ensures that individuals are able to access and enjoy places of public accommodation in Connecticut, including the state’s gymnasiums and other places of exercise and recreation,” stated U.S. Attorney Durham. “Throughout our investigation, the management of Danbury Sports Dome showed its commitment to complying with the ADA and making all changes necessary to accommodate children with disabilities at its facility.”

Any member of the public who wishes to file a complaint alleging that any place of public accommodation or public entity in Connecticut is not accessible to persons with disabilities may contact the U.S. Attorney’s Office at 203-821-3700.

This matter was handled by Assistant U.S. Attorney Jessica H. Soufer of the District of Connecticut in coordination with the Disability Rights Section of the U.S. Department of Justice Civil Rights Division. 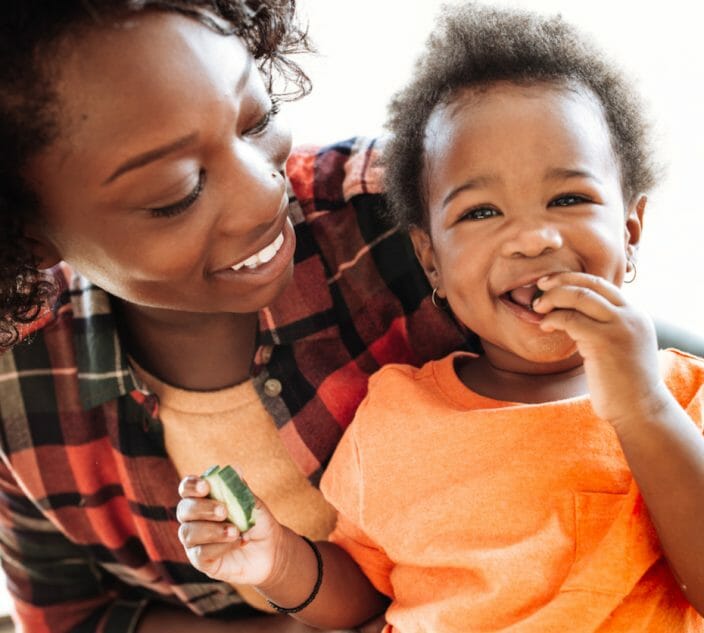 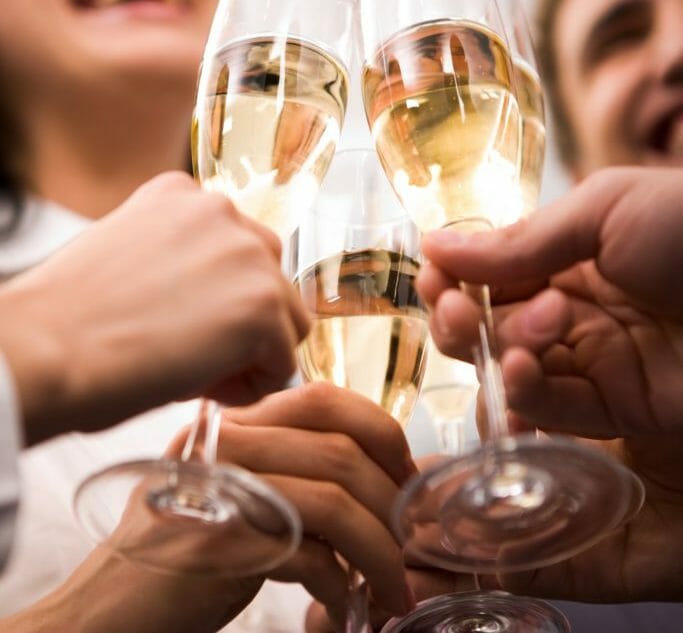