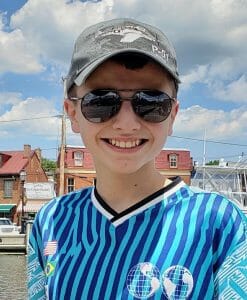 J.D.'s rights at heart of lawsuit.

A U.S. Court of Appeal has ruled that a 12-year-old with a severe gluten intolerance has a disability, and that it was reasonable for him to request that a restaurant within the Colonial Williamsburg historic site allow him to eat his own gluten-free food on their premises. Staff at the Shields Tavern within the venue would not allow the boy to so, which lead to his lawsuit.

The case will now be sent to trial and a jury will need to consider the facts related to the dining experience of J.D., as he’s referred to in legal documents. However, the language of the May 31 decision of the U.S. Court of Appeals for the Fourth Circuit is already being hailed as a victory for those with medically necessary diets.

Asked about the impact of the court’s decision for those with gluten sensitivity and food allergies, J.D.’s attorney Mary Vargas said: “It’s everything. It’s the ability to participate in the things that matter: the social events, the educational opportunities – the ability to have a seat at the table.”

As for his response to the news, young J.D. said: “I’m feeling overwhelmed and overjoyed that the next person who comes along will not have to experience what I did.”

The Appeals Court ruling overturns a District Court’s dismissal of the lawsuit that J.D., a Maryland resident, and his family have brought against the Colonial Williamsburg Foundation in Virginia. In it, they allege discrimination based on disability since the Shields Tavern would not allow the boy, who was participating in a long-awaited class trip in May 2017, to eat his own safe food. Because of the tavern’s “no outside food” policy, a chef instead proposed making a gluten-free meal.

J.D.’s father Brian Doherty, a chaperone on the trip, refused that offer. Doherty testified that he and his son were then forced to eat their homemade food outside in the rain, despite having paid for tickets that included lunch, the same as the others on the trip. Doherty described J.D. crying, and feeling humiliated and excluded from the 60 other students enjoying the colonial tavern experience.

What Does Ruling Mean for Food Allergy, Gluten-Free Rights?

In making its ruling, the Appeals Court noted that the plaintiffs had presented testimony that the boy had several times previously become sick from consuming trace amounts of gluten from restaurant food. The boy’s pediatric gastroenterologist from Johns Hopkins University testified that J.D. was exquisitely sensitive to gluten, and had suffered a host of symptoms to gluten, from stomach pain to bowel impaction, elevated liver enzymes and even loss of consciousness on one occasion.

One judge on the three-person panel dissented, however, calling it “a terrible rule” and one that would force Fourth Circuit District restaurants to allow in outside food “in who knows what conditions.” He also said the boy’s accommodation wasn’t necessary given the offer of a gluten-free meal.

Joseph Straw, a spokesperson for Colonial Williamsburg, told Allergic Living the foundation was disappointed by the decision in the Williamsburg appeal and is considering its options. “We have a long and successful track record of preparing gluten-free meals for our guests and believe doing so is a reasonable accommodation, as noted by the dissenting judge,” he said.

In the majority ruling, the Appeals Court cited a section of the Americans with Disabilities Act (ADA) that says “no individual shall be discriminated against on the basis of disability in the full and equal enjoyment of the goods, services, facilities, privileges, advantages or accommodations of any place of public accommodation.” This is a stance with implications well beyond J.D.’s case. 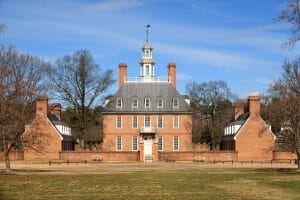 According to Vargas, of the the firm of Stein and Vargas, the decision shows that “celiac, non-celiac gluten sensitivity and food allergy can be considered disabilities and do qualify for protection under federal disability rights laws.”

“It says that while a restaurant could serve gluten-free meals that might be sufficient for lots of people, for individuals who are acutely sensitive to gluten or to cross-contact, they may need to be able to bring their own food and they have the right to do so,” she said.

Asked what he thought this will mean for other kids with food allergies or gluten intolerance, J.D. said: “I think it means they have the freedom to be themselves and not have to worry about other people telling them that they cannot be themselves because of their disability.”

The Appeals Court’s stance is a major turn of events, given that J.D.’s case was dismissed at the District Court level in June 2018, and defense costs of about $5,000 were awarded to Colonial Williamsburg. Vargas says this was beyond the family’s means, and credited a crowdfunding campaign in the celiac and food allergy communities for helping the family to cover costs and proceed with an appeal.

“It is really hard to be the plaintiff,” said Vargas. “When you stand up and say, ‘what happened wasn’t right, it was discrimination,’ people debate it and forget this happened to a real child. And that the real child is having the courage to stand up and ask for more equal treatment – not even so much for himself as for the next child,” she noted. “To have the community stand up and back this family meant everything to them.” 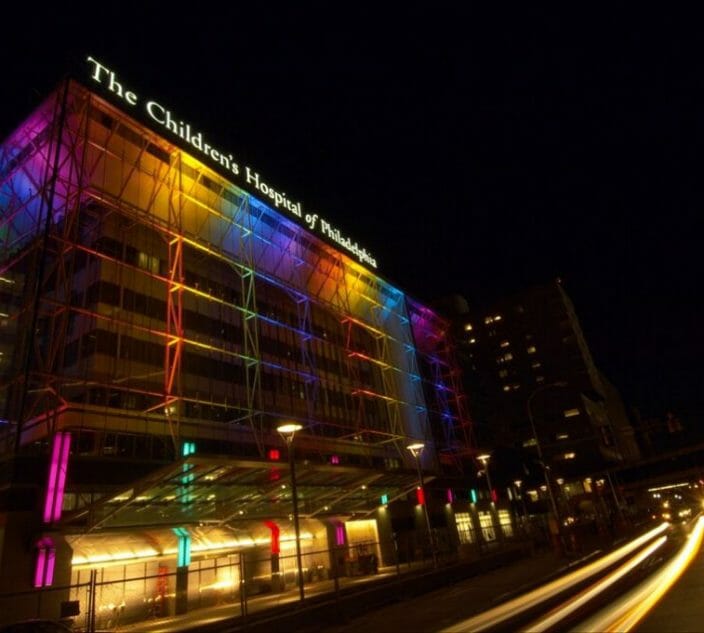 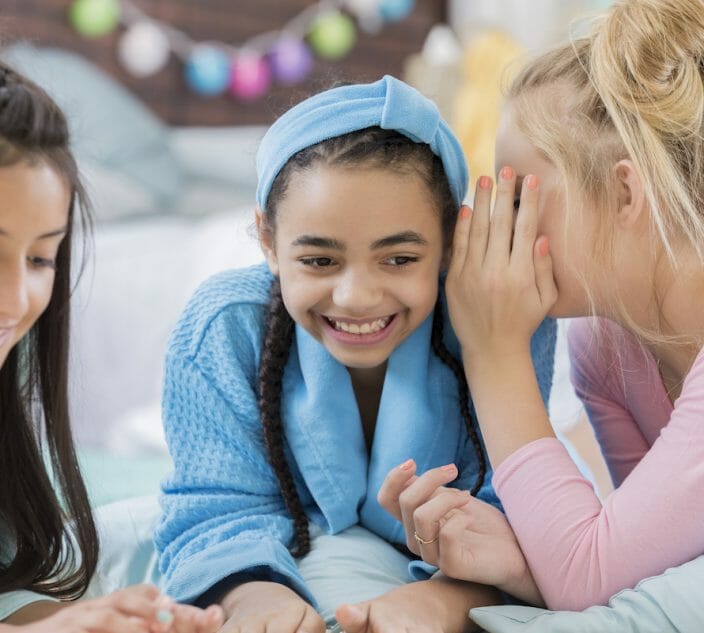 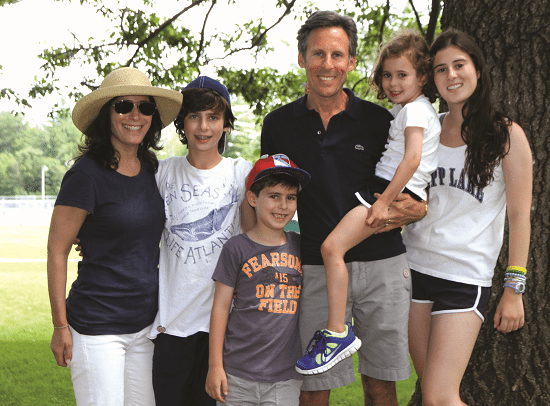