A data analysis presented at the AAAAI allergists’ annual meeting reinforces the importance of prompt self-administration of epinephrine to treat suspected anaphylaxis.

Luca Delli Colli, a master’s candidate in experimental medicine at McGill University Health Centre, reviewed data from 10 Canadian and one Israeli emergency departments (ED). He analyzed the records on patients who arrived at the ED with anaphylaxis over the span of a decade (2011-2021).

Delli Colli and his fellow researchers, under the leadership of Dr. Moshe Ben-Shoshan of McGill’s division of allergy and immunology, found that better medical outcomes were reported by people who received epinephrine prior to arrival at the ED.

Data analyzed on 4,801 allergic reactions showed that, before arriving at the ED, 35.5% patients were treated with epinephrine, 44.9% with antihistamines, and 3.31% with corticosteroids. Uncontrolled reactions, defined as those in which a patient required two or more doses of epinephrine in the emergency room to resolve symptoms, occurred in 718 cases.

“The data show that uncontrolled reactions are less likely when epinephrine is administered prior to arrival in the ED,” said Delli Colli. “More severe reactions were associated with requiring two or more doses of epinephrine in the ED.”

The data also show that uncontrolled reactions were less likely when the patient had taken antihistamines outside the ED. However, said Delli Colli, “epinephrine remains the first-line treatment for anaphylaxis, as it has the stronger association” with reducing the likelihood of an uncontrolled reaction.

The study authors defined severe reactions to include symptoms such as respiratory arrest, loss of bowel control, hypotension or circulatory collapse or loss of consciousness. Moderate reactions were characterized by symptoms such as recurrent vomiting and diarrhea, difficulty swallowing and moderate wheezing. Milder reactions involved skin symptoms and mild wheezing.

The study authors conclude that uncontrolled anaphylaxis is best prevented by prompt administration of epinephrine. They further state that a role for corticosteroids in acute management of anaphylaxis is not supported by evidence to date. 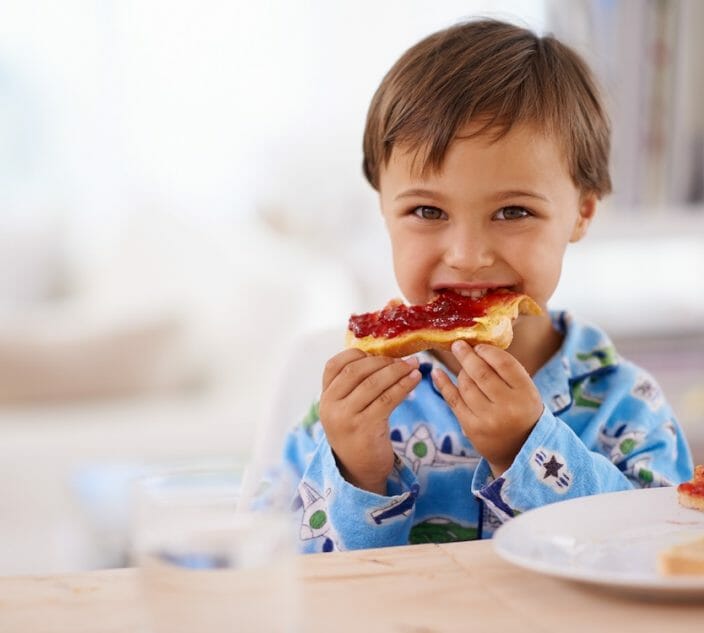 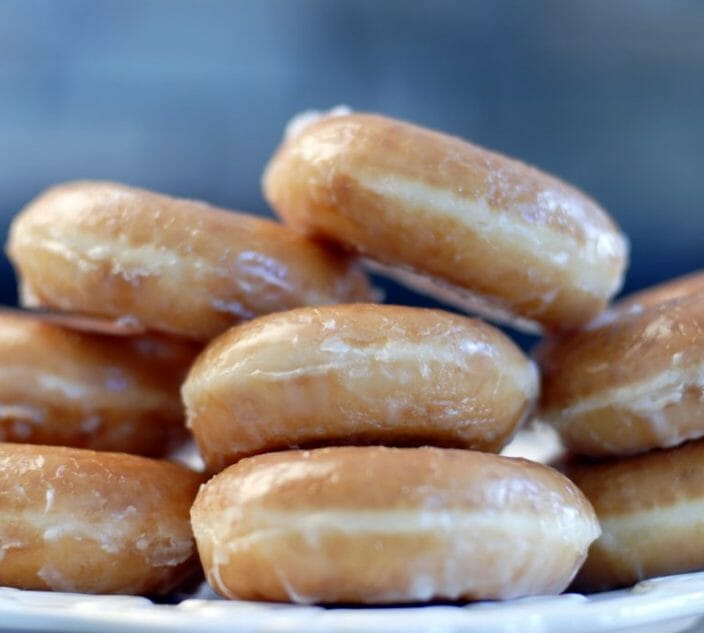