Home Anaphylaxis and Lack of Epinephrine Use in Young Kids

Even though epinephrine is the first line of defense against anaphylaxis, many young children are not receiving the lifesaving injection until they reach the hospital, new research shows.

Researchers specifically looked at data for almost 2,100 children who were brought to Montreal Children’s Hospital emergency department with anaphylaxis between April 2011 and April 2019. The study revealed that young patients were less likely to receive epinephrine compared to older children and teens.

While the finding is concerning – since prompt epinephrine use is associated with less severe anaphylaxis – co-author Dr. Moshe Ben-Shoshan is not surprised.

“In general, when it is left to the parents to decide, they’re more likely to be hesitant and fearful about giving the epinephrine,” says Ben-Shoshan, a pediatric allergist at the McGill University Health Centre. Yet with older kids, “when the child takes responsibility, he is probably less fearful.” The data for this research, which was to be presented at the canceled AAAAI 2020 allergists’ conference, comes from the Cross-Canada Anaphylaxis Registry (C-CARE).

The lack of a prompt epinephrine injection in younger children backs observations in the McGill team’s 2018 research. That study showed that although teenagers are often considered at high risk for anaphylaxis because of risk-taking behaviors, they were also more likely than either adults or children to get epinephrine before arriving at the hospital.

In the new study, the McGill researchers call for efforts to help parents get past barriers to using the devices with young kids.

A team from the Icahn School of Medicine at Mount Sinai reports seeing a similar trend at their New York City hospital’s emergency department. In a study, also timed for the AAAAI conference, infants and toddlers were notably less likely to receive epinephrine compared to children between the ages of 3 and 10.

A 2013 study, also co-authored by Ben-Shoshan, revealed that parents hesitated to give epinephrine because they were afraid of hurting their child, giving the auto-injector injection incorrectly or having something else go wrong.

Ben Shoshan told Allergic Living he has seen this hesitation a number of times with his patients. He remembers one 7-year-old in particular, Yohan-Thomas Sénéchal, who has a wheat allergy and experienced anaphylaxis after eating a bite of pizza that was not intended for him.

The Montreal Gazette reported that Yohan-Thomas began running around in a panic, making it impossible for his mother to administer one of his two epinephrine auto-injectors. When the paramedics arrived, they said Yohan-Thomas was stable enough and did not require epinephrine. Yet, by the time the boy reached the emergency department, he told the doctors that he feared for his life.

He then went into cardiorespiratory arrest, and had to be resuscitated and intubated. Yohan-Thomas recovered with multiple doses of epinephrine. But according to Ben-Shoshan: “This probably would have been prevented had he gotten epinephrine earlier.”

The problem with patients not receiving an epinephrine injection extends outside of the home and into public spaces, such as restaurants. Once again using data from the C-CARE registry, the Canadian researchers took a closer look at anaphylaxis cases across five provinces. They found that in 21 percent, or 114 of 695 cases, anaphylaxis occurred in a restaurant. Yet only 40 percent of the patients suffering anaphylaxis received an epinephrine injection outside of the hospital.

In these cases, the fear is slightly different. “We know that most reactions are at home, but at restaurants, we are more helpless in a way,” says Ben-Shoshan. “This is because we are not in a familiar environment, we don’t know who to ask and what to ask, we came there for a completely different reason and now we are dealing with a crisis.”

What Needs to Be Done

After studying anaphylaxis for more than a decade, Ben-Shoshan says ensuring that patients receive epinephrine comes down to two main issues: whether it’s available and whether you’re ready to use it.

In addition to always carrying your or your child’s epinephrine, Ben-Shoshan is also of  the view public spaces, such as restaurants should keep “stock” epinephrine auto-injectors. This would be similar to what is done in schools. A majority of U.S. states now have “entity laws,” which allow schools to be prescribed epinephrine auto-injectors that school nurse or trained individuals can administer. In Canada, there are similar laws in the provinces of Ontario and Alberta.

When it comes to administering epinephrine, Ben-Shoshan thinks practice helps to address potential hesitation or fears. In his clinic, his team demonstrates proper use, and encourages parents to give the epinephrine injection to their child if it’s needed during an oral food challenge. He says once parents have administered an auto-injector once, they tend to be more comfortable with using the life-saving medication in the future. This allows them to see firsthand that the auto-injector is not as scary as they feared, and also how much better their child will usually feel with the medicine.

The allergist reinforces that epinephrine is always the appropriate treatment, no matter what the age, if someone is experiencing anaphylaxis. “We need to focus our efforts in education and incorporating that strategy of using the epinephrine early after anaphylaxis, and not waiting to get to the hospital for someone else to ‘do the dirty work for you’ – because that might be too late,” Ben-Shoshan says. 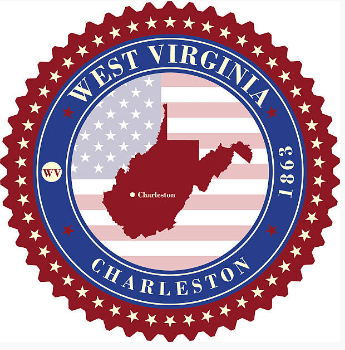 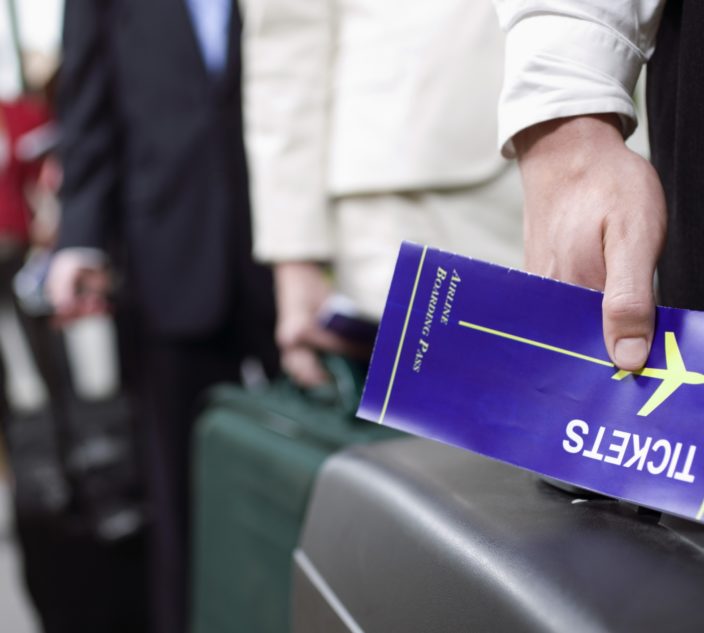 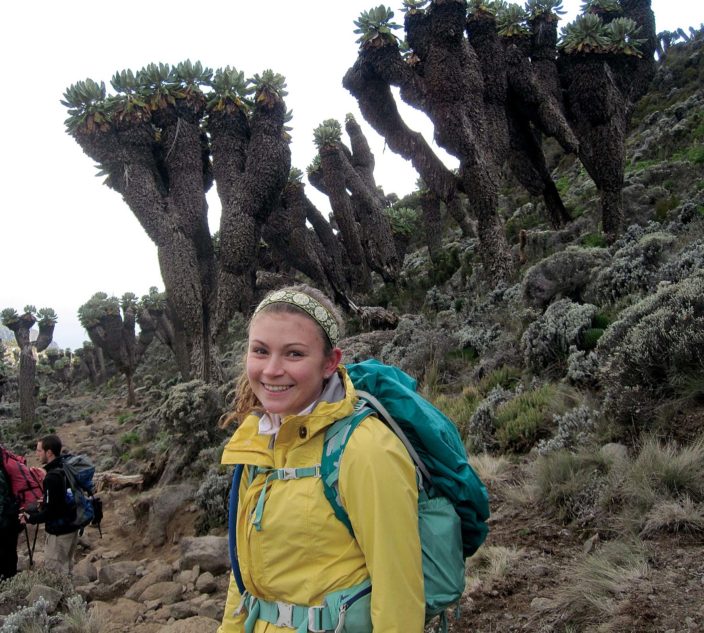