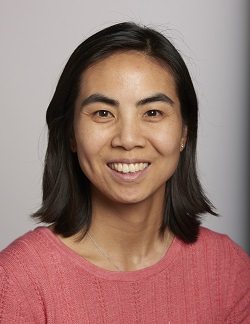 Dr. Julie Wang: It's not clear what's causing the increase in stock epi use. Photo: Courtesy Icahn School of Medicine.
Epinephrine use in New York City public schools has jumped significantly, with the number of reactions in which the life-saving medication was administered tripling over a five-year period, according to research presented at the AAAAI allergists’ meeting in March 2016.

The reason for the dramatic increase isn’t clear, said study author Dr. Julie Wang, an associate professor of pediatrics and allergy at Mount Sinai Hospital in New York City. “The rise may represent a true increase in frequency of severe allergic reactions in schools or may be due to improved identification of severe reactions,” she wrote. Across the United States, the latest results from a nationwide survey showed that stock epinephrine is used in 38 percent of reactions that happen at school.

Only 21 percent of the epinephrine injections were for students who already had a medication form on file. Of those who didn’t have a form for carrying an auto-injector, only 29 percent who required epinephrine because of a serious reaction sought medical evaluation following the experience.

“First-time severe allergic reactions can happen in the school setting,” said Wang. Yet she noted that half of the students who didn’t have a medication form on file with the school before having a reaction that required an auto-injector did not subsequently provide one for epinephrine.

“These findings highlight important gaps: Students and their families should be encouraged to seek follow-up medical care to identify triggers, to understand the risks for allergic reactions, and to be prepared to treat future allergic reactions,” said Wang.

She noted that while “it is possible” some students are carrying epinephrine without notifying their school, the rate at which that’s happening isn’t known. The New York public schools district has more than 1,800 schools and about 1.2 million students.

The authors say in the study that stock epinephrine (which is prescribed generically to a school), has a key role to play. “The lack of a medication administration form for a majority of epinephrine uses suggests a significant unmet need for allergy evaluation for at-risk children,” they wrote, “and confirms the importance of stocking epinephrine in schools.”

Tracking allergic reactions in schools can offer insight into gaps of support for children with food allergies, according to a separate study presented at AAAAI’s 2016 meeting in Los Angeles.

In a pilot project registry involving three schools in Chicago with 3,900 students between kindergarten and Grade 12, school nurses recorded the age, allergens, and symptoms of students who had reactions, and also where the reaction took place and what medications were given. The outcomes of whether a student went to hospital, home or back to class, were also gathered.

It’s too early yet to draw conclusions based on the limited data collected, study author Maggie Yarbrough of Northwestern University medical school said via email, but “being able to go to the nurse really helps.”

Study authors said the ability to “analyze information about where, how, and how often reactions occur,” and the types of care children receive will assist in improving support for children with allergies at school.

The researchers next step is to roll out tools for creating allergic reaction registries across the U.S., with a national registry as the ultimate goal. 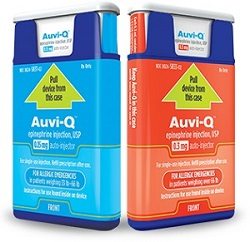 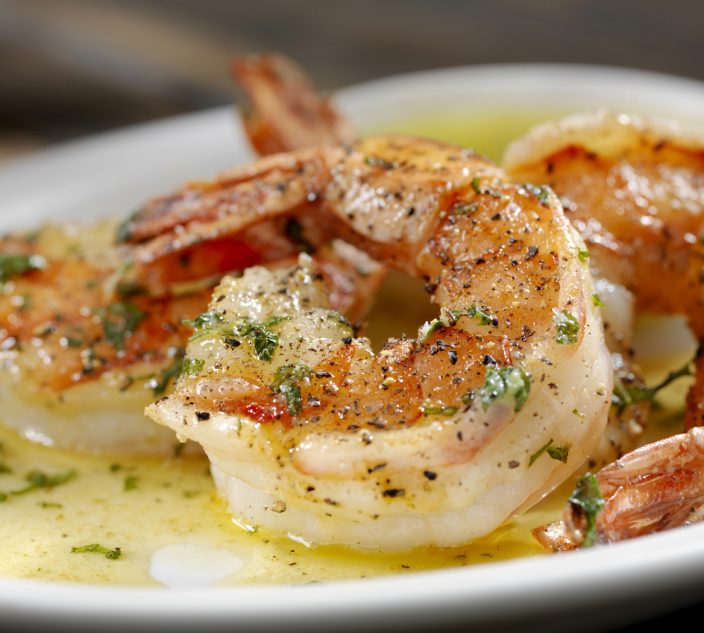 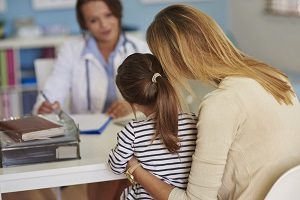