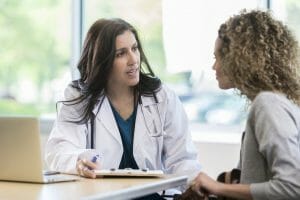 “Parents are often afraid to use the EpiPen. They think they might hurt their child or they think they might do it incorrectly,” explains lead researcher Dr. Moshe Ben-Shoshan, a pediatric allergist at the McGill University Health Centre in Montreal.

Another reason for the lack of epinephrine use could be the inability to quickly identify the symptoms of anaphylaxis, say the study authors.

Antihistamines continue to often be used as a first-line of defense against anaphylactic reactions. Fifty-three percent of patients received antihistamines before arriving at the emergency department, while 20 percent did not get any treatment at all.

This data is sobering, given prior research has shown getting epinephrine before arriving at the hospital leads to requiring less epinephrine during hospital treatment, and a less severe and uncontrolled reaction. Death due to anaphylaxis can occur within 30 minutes of eating the food, notes Ben-Shoshan.

“This requires more education,” he says. “There are not many side effects to epinephrine, except for a higher heart rate. It’s always better to be safe than sorry.” 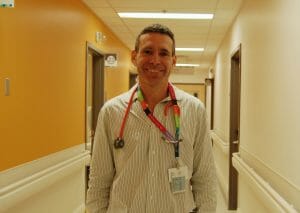 Dr. Moshe Ben-Shoshan
There is a silver lining in the data, however. Teenagers – who are often considered at high risk for anaphylactic reactions because of their risk-taking behavior and pressure to blend in with peers – were more likely than adults and children to get epinephrine before arriving at the hospital. Ben-Shoshan says in this case, it may be their impulsive behavior that’s actually working in their favor.

“Teenagers are more likely to understand that they are feeling badly and then aren’t scared to give themselves a needle,” he says.

The rates of epinephrine used before reaching the emergency department also varied across Canadian provinces. Ben-Shoshan says Alberta had the lowest rates. He says this could be because of a difference in the education patients there receive from their doctors, or the fact that some other provinces, like Ontario, have legislation for schools that require action plans for allergic reactions.

The data for this study comes from a larger national project called the Cross-Canada Anaphylaxis Registry (C-CARE) which is tracking the rates, triggers and management of anaphylaxis across Canada.

Why is Epinephrine Administered to the Outer Thigh and Not the Arm?
Caregivers Often Ignored Labels in Study of Anaphylactic Emergencies in Kids 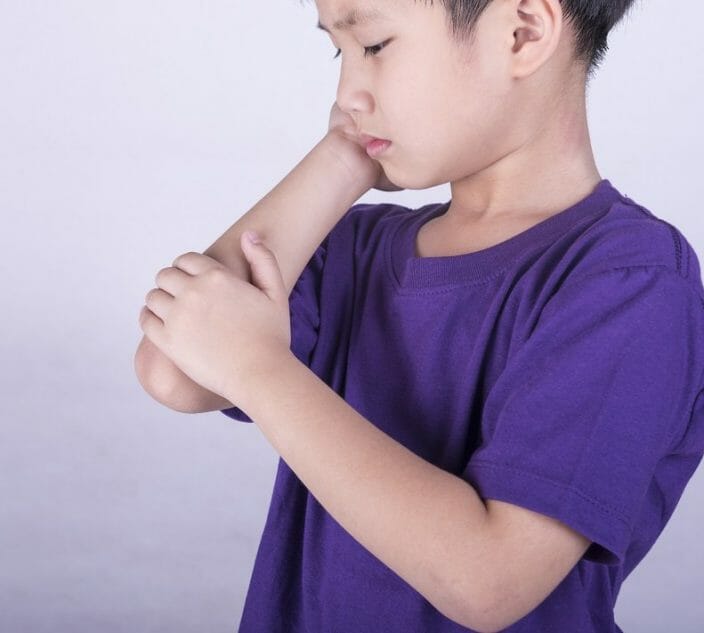 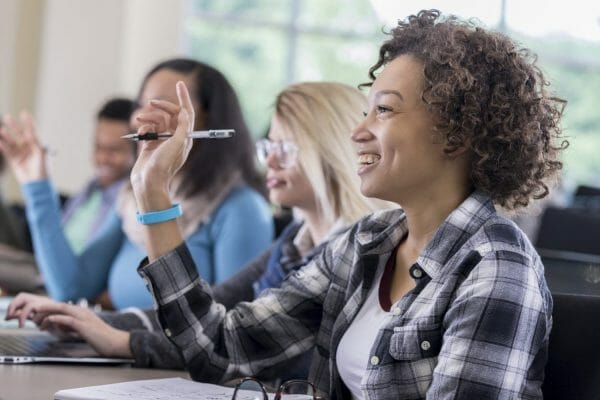 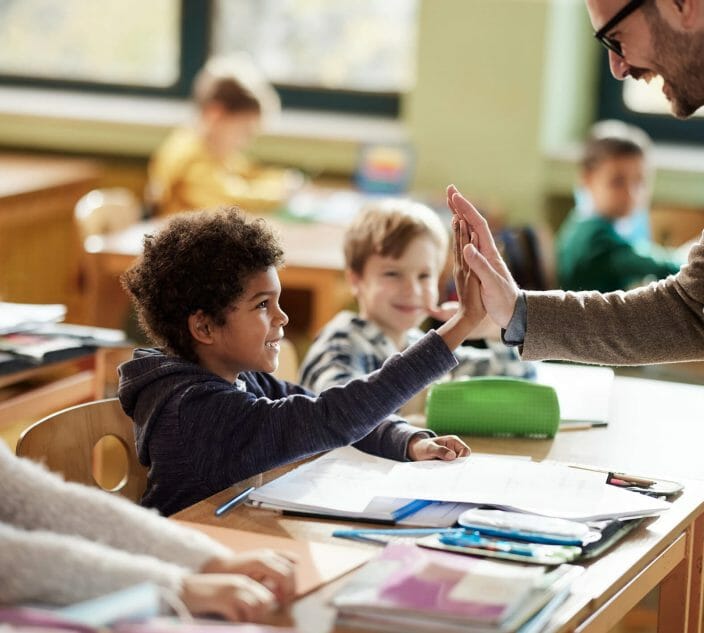