Home Anaphylaxis But No Epinephrine: Inside an Epidemic of Hesitation

Anaphylaxis in children has risen in recent years, new research finds. Yet epinephrine to treat severe allergic reactions continues to be underused by parents, caregivers and even hospital staff.

During a 10-year period from 2006 to 2015, an analysis of U.S. hospital records found that hospital admissions for anaphylaxis rose among children aged 3 and up, as well as teens. The spike was especially high in preschool and elementary school kids.

However, a huge 2021 meta-analysis of data from 53 studies in the U.S., Canada, Japan, Australia and Europe showed only 21 percent of children received epinephrine before arriving at the hospital. Adults were even less likely to receive it – only 7 percent did.

In the U.S. specifically, five of the studies showed that only one in four children (26 percent) experiencing anaphylaxis received epinephrine before EMS arrived. This is despite the fact that the drug is the first-line treatment for a severe reaction.

“Epinephrine is the treatment of choice for anaphylaxis, and it’s underuse is a well-recognized issue,” says Dr. Julie Wang, a professor of pediatrics and allergy at Mount Sinai Hospital in New York. Wang summarized the findings of the big meta-analysis, led by McGill University researchers, and other new studies on anaphylaxis at the 2021 American College of Allergy, Asthma and Immunology (ACAAI) annual meeting in New Orleans.

To determine why epinephrine is so seldom being used, Wang and her colleagues conducted their own survey of 164 parents. They asked parents about the symptoms their child experienced during their most severe reaction. The children had allergies to foods that included peanuts, tree nuts, egg, sesame and milk. Based on the parents’ recollections, researchers concluded that 73 percent of the kids should have received epinephrine, but only 38 percent did.

Indeed, most parents said they felt confident in their ability to use their epinephrine auto-injector for a severe reaction. Yet when faced with an actual reaction, of concern is that they did not act on the training.

The top reason parents gave for not giving epinephrine when needed was thinking that the symptoms weren’t severe enough, with 48 percent saying that. “Understanding severity is actually difficult. We’re not all working with the same grading system. What one may perceive as severe is different from someone else,” Wang says.

About 41 percent said it was their child’s first reaction, while 36 percent chose to give antihistamines instead. Epinephrine, not antihistamines, is the treatment for halting anaphylactic reactions.

Over one in four (29 percent) of parents said they were too scared or nervous to administer the auto-injector. “Families will say, ‘I was so nervous or stressed out I couldn’t think straight,’” Wang says. “When we are in a stressed environment or a scary situation, we don’t necessarily behave entirely as we are prepared to behave. Emotions do play a role.”

The findings “highlight the need to develop training strategies that prepare caregivers to act during very stressful situations, which is unlike what we typically do, which is train them in a calm setting in the office,” the allergist adds.

Another common reason for not administering the auto-injector was that parents said they had been close to a hospital or doctor (16 percent), or were already on the way there (8 percent). Neither are good reasons to delay giving epinephrine during a reaction. “Anaphylaxis can happen in as quickly as a few minutes, where someone seemingly seems OK, and they are really not OK,” Wang says.

Other reasons were just not wanting to give it (11 percent). About 7 percent had concern about adverse effects of the epinephrine itself, while 7 percent said they don’t like to give their child medication. “It’s an important point to say over and over again, epinephrine is a very safe medication. The reports of adverse events are really when there was a mistake in the dosing,” which can’t happen with an auto-injector, Wang says.

How to Prepare for Using Epi

All families with a child with food allergies should carry their epinephrine auto-injectors at all times, have an action plan, and review it regularly. Wang notes that the height of a reaction is no time to be be digging out that form from a desk folder. “We encourage them to review the plan periodically so it refreshes their memory. Keep a copy on their phone, and review it with babysitters or other caregivers, too.”

The meta-analysis of studies on epinephrine also looked at the biphasic reaction, or a secondary attack that occurs hours after the first one has seemingly subsided. Biphasic reactions occurred in less than 4 percent of anaphylaxis cases.

But here’s another reason not to delay epinephrine – it increases the risk of a secondary reaction. Those who had a biphasic reaction received their first dose of epinephrine an average of 78 minutes after their symptoms began, compared to 45 minutes for those who didn’t have a secondary reaction. People who received epinephrine after they arrived at the emergency department had a three times higher risk of a biphasic reaction than those who got epinephrine before arriving at hospital.

What Predicts Who Gets Epinephrine?

To determine what factors predict whether epinephrine is used, researchers looked back at the records of over 800 children seen at SickKids Hospital in Toronto for an allergic reaction or anaphylaxis. Of those, researchers concluded 368 were indeed experiencing anaphylaxis.

Among them, 66 percent had a known food or drug allergy, and 46 percent reacted to their known allergen.

Researchers credited Sabrina’s Law in the province of Ontario with improving treatment of anaphylaxis in schools. The law is named for Sabrina Shannon, who died in 2003 after a severe anaphylactic reaction to dairy as a high school freshman. The law requires schools have individual plans for students at risk of anaphylaxis and staff training on auto-injector use.

Related Reading:
All About Epinephrine: What It Does in a Reaction, How Long It Lasts, When It Gets Hot or Cold
Anaphylaxis and Lack of Epinephrine Use in Young Kids
ACAAI 2021: COVID-19 Vaccines Safe for Most Reporting PEG Allergy
Should a Second Dose of Epinephrine be Injected Into the Opposite Thigh? 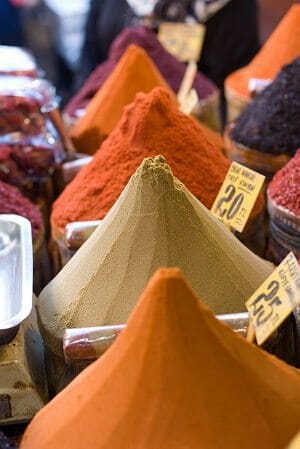 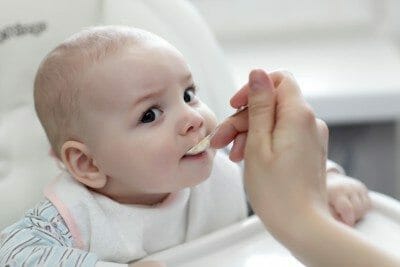 New Guidelines on Introducing Peanut to Babies, When to Allergy Test 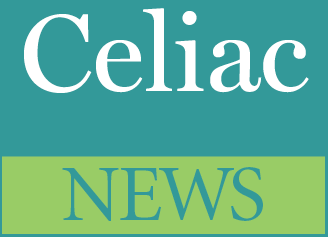