Home Ask the Experts Should a Second Dose of Epinephrine be Injected Into the Opposite Thigh? 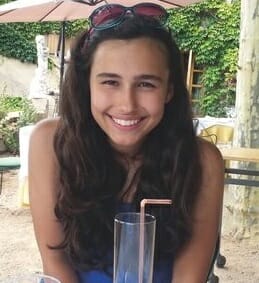 Q: In a U.K. inquest, a teenager (Natasha Ednan-Laperouse) died despite being given two doses of epinephrine during a severe allergic reaction. An allergist testified that it would have been better to inject the second dose into the opposite thigh. (She received both in the same leg.) The suggestion was that this allows for maximum absorption of epinephrine. Is that recommended?

Dr. Sicherer: This was a terrible tragedy, which is thankfully rare. The suggestion to give a second dose in the opposite leg was made based on the idea that epinephrine causes blood vessels to get smaller (constrict), which can temporarily reduce local blood flow. If the second dose was given in the same spot, theoretically, the drug might not reach the blood circulation as rapidly as the first injection because of the reduced blood flow.

This is a thoughtful concern. However, the reason the thigh is recommended for administering epinephrine is because this is a large muscle with a lot of blood flow. It is not likely that two injections would be so close as to significantly affect the circulation of the second dose.

As well, the initial shot can cause some pain or bruising at the injection site, so it is practical not to inject a second dose into the identical spot.

Rather, it is sensible to use the opposite leg or to move slightly higher or lower on the leg from a prior injection. It is important to emphasize that multiple doses can be given if needed, depending upon the patient’s response.

Most of the reported fatal food-allergic reactions are associated with delayed treatment with epinephrine, so it is important to have access to self-injectable epinephrine and to use it promptly.