Home Can a Biologic Drug Teach the Body to Forget Peanut Allergy?

A monoclonal antibody halted the production of peanut-specific IgE in peanut-allergic mice and in blood samples from people with peanut allergies, a new study finds.

The antibody used in the study is the same antibody that’s contained in dupilumab, a biologic drug already approved to treat moderate to severe eczema, asthma and nasal polyps. While clinical trials with patients are still needed, researchers say dupilumab may turn out to be a powerful new tool in the treatment of peanut allergy.

The study found that the antibody works by blocking interleukin 4 (or IL-4) and interleukin 13 (IL-13), two signaling molecules known as cytokines. Blocking the cytokines from communicating between cells prevents the formation of IgE antibodies. Those antibodies trigger allergy symptoms such as wheezing, itching, hives and, in more severe cases, anaphylaxis.

Intriguingly, six weeks after the monoclonal antibody was no longer present in the mice, they continued to not produce IgE nor did they experience anaphylaxis when given peanut protein. The research team at Canada’s McMaster University says this suggests that blocking the action of the cytokines may not only temporarily prevent IgE production, but may also bring about a longer-term change to the immune system’s response to peanut.

“Only clinical trials can tell us for sure, but it’s a very exciting observation that suggests the possibility that the treatment may be doing more than preventing IgE formation, that perhaps it has reprogrammed the immune system,” says Dr. Manel Jordana, senior study author and a professor of medicine at McMaster. The study was published in the Journal of Allergy and Clinical Immunology (JACI).

It’s long been known that people with a history of food allergies have elevated levels of IgE antibodies specific to those foods. When allergic individuals consume their allergen, the immune system triggers a burst of IgE production.

As time passes without being re-exposed to the allergen, IgE levels tend to drop, Jordana explains.

But what’s not fully understood is why, even after the levels drop, the immune system continues to “remember” that food, and may react to it even many years later. Peanut allergy is lifelong in about 80 percent of kids with peanut allergies, Jordana says.

Experts believe that another immune system component, long-lived peanut-specific memory B cells, may help to explain the persistence of the allergy. When these B cells encounter peanut protein again, they reactivate to become IgE-producing plasma cells.

“When somebody who is allergic becomes re-exposed to peanut, these B cells are reactivated and differentiate into IgE-producing plasma cells,” Jordana says.

Regeneron, which makes dupilumab (brand-named Dupixent), is working on clinical trials to assess the drug’s potential as an additional tool to help the process of oral immunotherapy (OIT).

The company recently announced that a Phase 2 trial found dupilumab injections given alongside peanut oral immunotherapy “significantly improved desensitization” when compared to oral immunotherapy alone. A main goal was achieved: more patients who underwent OIT with dupilumab passed a double-blind, placebo-controlled food challenge at the end of treatment than those who did OIT alone. The trial involves 149 children with peanut allergy.

Researchers are also looking at the use of other biologic drugs, including omalizumab (the brand Xolair), to treat food allergies. One clinical trial that’s in progress involves 225 children and adults with allergies to peanut and at least two other foods. The trial, which has several phases, will compare OIT alone and OIT that begins with a short course of omalizumab. Researchers will also seek to determine if desensitization is maintained after the both the medication and OIT is stopped. The study is scheduled to be completed in 2023.

While oral immunotherapy is very effective in desensitizing many people to food allergens, one of the challenges is that people need to continue to eat the allergenic food on a regular basis for years, and potentially forever, Jordana says.

If they stop consuming the food regularly, allergic symptoms to it usually return. The results of the mice study suggest that dupilumab could help to reprogram parts of the immune system responsible for the persistence of peanut allergy, bringing about a longer-lasting change to the immune system’s response, Jordana says.

It’s too soon to know how long someone would need to be treated with dupilumab, which is given by injection, or how long IgE production would be inhibited after treatment ends, he adds.

“Immunotherapy elicits desensitization in a good number of people, but we know very well if people stop consuming peanuts the desensitization goes away,” Jordana says. “If at the same time we were also treating with an antibody that not only prevents the formation of IgE but potentially reprograms the immune system reaction to peanut, that could potentially become a cure.”

Dr. Cecilia Berin, an immunologist and professor at the Icahn School of Medicine at Mount Sinai in New York City, says the use of biologic drugs to target immune system pathways involved with allergic reactions are promising treatments, but more study is needed.

By identifying the effect of the monoclonal antibody (known as anti-IL-4 receptor alpha) on cytokines and IgE-producing plasma cells, the JACI study “provides some rationale and evidence for how the treatment may work in patients,” Berin says.

“This study shows if you interfere with the IL-4 and IL-13 pathway, you get a more profound suppression of IgE in vitro and in mice,” Berin says. “The fact that you get a modification of the allergen-specific immune response suggests you could have long-lasting effects.”

Whereas dupilumab appears to block the action of IL-4 and IL-13 to prevent the production of IgE, omalizumab acts on the IgE itself, preventing it from binding to mast cells and triggering allergic symptoms, Berin says.

Adding biologic drugs to the OIT process could one day be used to help those who were unable to complete OIT because of side effects, she adds. “It might open up OIT to some older adolescents and adults who may not have benefited with OIT alone.” 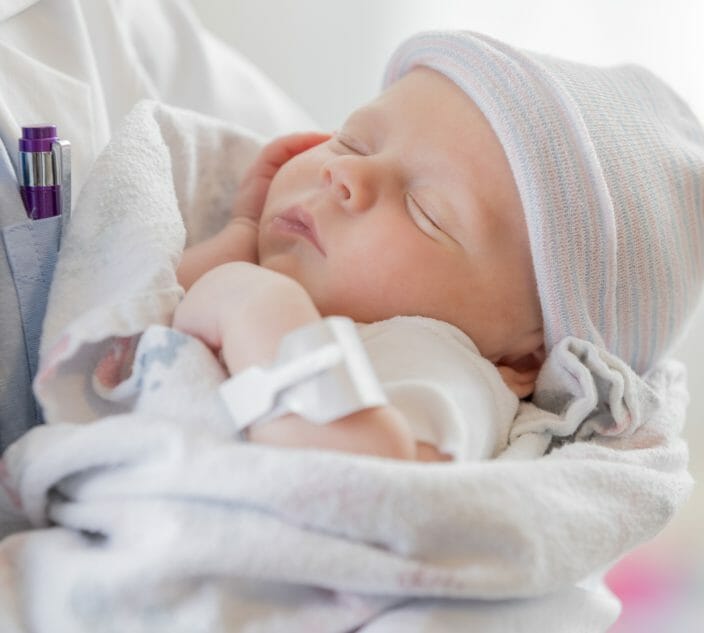 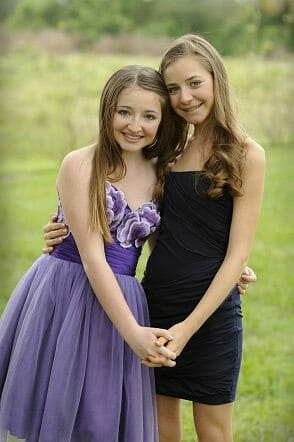