The essential facts on milk allergy: from high rates in kids, to strict avoidance, the benefits in baked milk and hope for future therapies.

Milk Allergy on the Rise

“Got milk?” In the American psyche, few foods are considered more wholesome. But for a growing number of people, milk and its many forms are anything but safe.

Dr. Ruchi Gupta’s team at Northwestern University’s Feinberg School of Medicine have run the numbers, and according to their November 2018 study involving parents of more than 38,000 children across the United States, 1.9 percent of children live with milk allergy. That makes milk the second-most common U.S. childhood food allergen, behind peanut at 2.2 percent.

Yet in children under the age of 2, milk is the biggest allergy by far, affecting more than 40 percent of those with food allergy at that age. While the gap with peanut narrows, milk remains the most prevalent food allergy until about age 5, according to the team’s data. Then peanut takes the lead.

In January 2019, Gupta’s team released a related study that found a significant increase in adult milk allergies. Not only has childhood milk allergy increased since 2011, but “they’re growing out of it less, and more people are being diagnosed as adults,” explains Gupta, a professor of pediatrics and medicine at Lurie Children’s Hospital and Northwestern University.

Milk also has an identity problem: Many people confuse it with other conditions, most notably lactose intolerance. This underscores the importance of getting tested by an allergist, says Dr. Scott Sicherer, director of the Jaffe Food Allergy Institute at the Icahn School of Medicine at Mount Sinai in New York. “You wouldn’t want to avoid milk and milk products unnecessarily.”

While lactose intolerance stems from an inability to digest milk sugar (lactose), IgE-mediated food allergy – which has the potential to trigger anaphylaxis – involves the immune system. Milk can also be a trigger for allergic diseases such as allergic proctocolitis, food protein-induced enterocolitis syndrome (FPIES) and eosinophilic esophagitis (EoE).

Sicherer says it’s uncommon for breastfed babies to react to cow’s milk in their mother’s diet, as very little protein is passed through breast milk.

Instead, IgE-mediated milk allergy usually shows up when an infant is introduced to direct forms, such as formula or yogurt. Symptoms include hives, vomiting and difficulty breathing, or sometimes a chronic, eczema-like rash.

Diagnosis in hand, families should develop an allergy management plan for home, daycare and school, and carry epinephrine at all times.

Gupta’s team discovered that children with milk allergy were less likely than kids with other food allergies to have an auto-injector prescription – and that’s troubling. “People think milk allergy is not as severe, but that’s absolutely not the case,” she says.

In the Northwestern study, 72 percent of children could safely consume milk in extensively baked goods like cookies and muffins. It’s known that the baking process changes the nature of the milk proteins that would otherwise trigger a reaction.

This is the role of oral food challenges, which need to be administered in a doctor’s office. (In other words, don’t try this at home.)

Knowing you can safely consume baked milk can be life-changing, and studies suggest it also means you are more likely to outgrow the allergy. “Either way, it’s good to know,” says Christopher Warren, PhD, the co-author of the Northwestern study.

Milk is, in a word, “ubiquitous,” says Sicherer, and avoiding it requires extra caution. The liquid nature of cream, melted butter and other forms present many opportunities for cross-contact, especially in restaurants. Milk protein can also be aerosolized when it’s steaming.

For babies with dairy allergy, there are specialty formulas on the market that contain either broken-down cow’s milk protein or none at all. Older children and adults have access to an ever-expanding list of dairy substitutes made from almonds, cashews, rice, soy, coconut and other foods.

As a top allergen, milk is required to be called out on food ingredient labels. Savvy shoppers also need to watch out for words like whey and casein, milk proteins that can find their way into processed foods and non-food products.

“May contain” precautionary statements are voluntary and don’t indicate true level of risk. When in doubt, call the manufacturer to ask about cross-contact risk.

Because dairy is a cornerstone of the Western diet, it’s a good idea for people who avoid milk to consult a registered dietitian, Sicherer adds. This way, you can make sure nutritional needs are being met and that a child’s growth stays on track.

These can occur. “Someone with milk allergy should not reach for milk from other mammals, like goat or sheep’s milk,” advises Sicherer. People with significant milk allergy may also react to undercooked beef, which can contain the same proteins.

Hope for the Future

Sicherer is glad the baked milk challenge is catching on, calling it “one of the biggest recent gains for milk allergy.”

When it comes to desensitization, oral immunotherapy (OIT), skin patches and other approaches under study hold promise for a future with less reaction risk, though they may not be a cure. Yes, experimental treatments are often first tested with peanut, but Sicherer stresses that milk-specific studies are also being conducted.

He says what works for peanut will likely apply to dairy allergy as well. “No one is leaving milk allergy behind,” he assures. 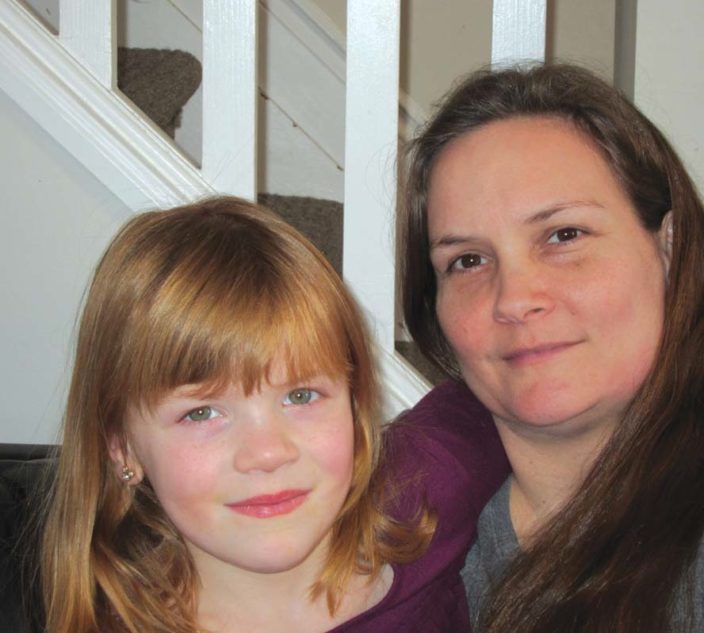 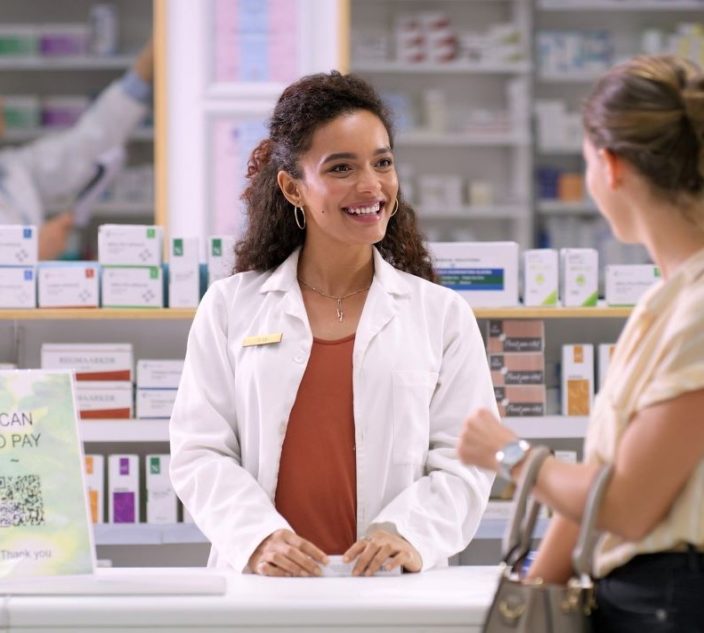 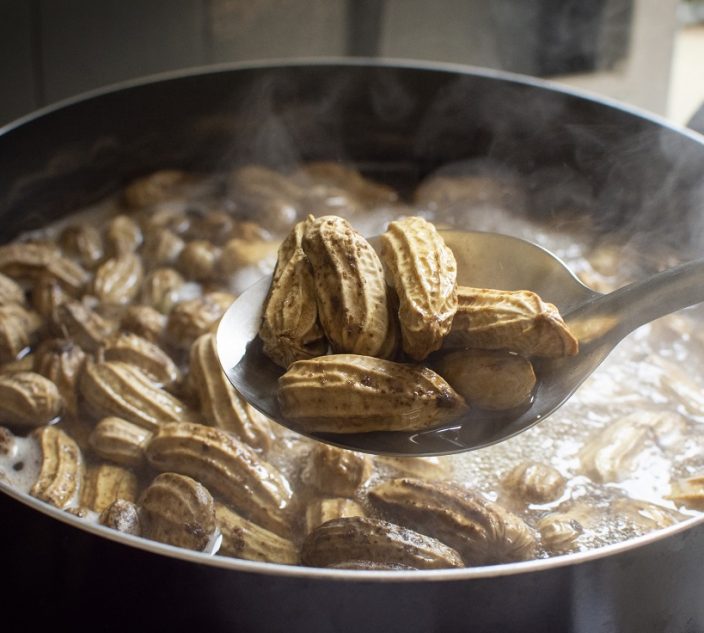