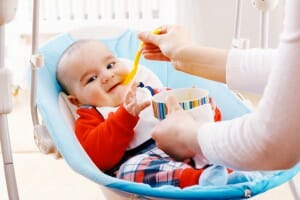 Imagine if basic foods, like cow’s milk or grains, could send your child into severe bouts of vomiting, lethargy and even land him in the emergency room. This scenario is a reality for families dealing with food protein-induced enterocolitis syndrome, known as FPIES, a form of food allergy that affects the gastrointestinal tract, inflaming both the small and large intestines.

A population study, published in 2019, found an estimated 0.5 percent of American children under the age of 18 had been diagnosed with FPIES. That’s about one million kids and teens.

Expert Dr. Anna Nowak-Wegrzyn spoke to Allergic Living contributor Ishani Nath to answer pressing questions about this complex condition, covering everything from food triggers to nutritional concerns and how to spot an emergency. Nowak-Wegrzyn is an associate professor of pediatrics at the Jaffe Food Allergy Institute at Mount Sinai in New York.

Who typically gets FPIES?

FPIES is usually seen in infants and children under 5 years old. There are cases of adult-onset FPIES, but they are less common.

What signs and symptoms could indicate FPIES?

Children suffering from an FPIES reaction may experience:

What types of foods cause reactions with the condition?

Like standard food allergies, children this syndrome can experience reactions to a large variety of foods. However, there are some common culprits for FPIES.

Infants not yet eating solid foods:

In the few documented cases of FPIES in adults, the trigger foods have been shrimp, mollusks, and in some cases, egg, says Nowak-Wegrzyn.

How is an FPIES reaction different than a typical food allergy reaction?

Though identified as a type of food allergy, the condition’s symptoms and treatments are very different than a typical IgE-mediated food allergy. When a child with a more typical allergy consumes a trigger food, for instance cow’s milk, a reaction usually starts within minutes to an hour, but for FPIES patients, the reaction is more delayed. It usually takes between two to four hours for symptoms to appear.

She notes that, by comparison, IgE-mediated, immediate reactions “usually involve skin manifestations like hives or swelling and itching, and when those reactions are really severe, there’s usually the involvement of the airways – coughing, wheezing, shortness of breath, or difficulty breathing.” The skin and respiratory symptoms are absent in FPIES reactions.

Is it possible for a child to develop FPIES to a food previously eaten safely?

Yes. According to Nowak-Wegrzyn, a child could, for instance, be introduced to rice and eat it in small amounts on a few occasions before starting to react to it. “FPIES doesn’t happen on first exposure to a food,” she says. “It usually takes several times.”

Are there any early warning signs and symptoms?

Due to the nature of its symptoms, the disease is often mistaken for a bacterial infection or viral illness. Many infants don’t receive an FPIES diagnosis until they are taken to the hospital with suspected sepsis, the potentially life-threatening response to a bacterial infection.

Unfortunately, there is no test or specific symptom that clearly indicates FPIES, explains Nowak-Wegrzyn so it’s difficult to catch early – it’s not a single sign, instead it’s looking at more of a pattern.

How do doctors diagnose FPIES?

There is no easy diagnostic test – such as a skin prick, patch or blood test – that can be done to help diagnose FPIES.

Doctors rely on clues such as a history of severe vomiting, lethargy and hospital admittance. For patients with these symptoms, hospitals will often conduct the battery of tests for sepsis. In the FPIES patient, there will often be an elevated white blood cell count, but tests specific for infection, such as bacterial culture, will be negative. 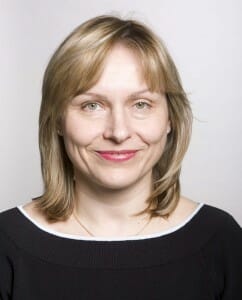 If a child is having an FPIES reaction, when should they be taken to the hospital?

Children experiencing a severe reaction are at risk of shock and should be taken to hospital immediately. “If an infant with FPIES is unable to breastfeed or hold down clear fluids, is floppy or lethargic or looking very pale, just take them to the hospital right away,” says Nowak-Wegrzyn.

In addition, if a child is continuously vomiting, then Nowak-Wegrzyn says that’s also a sign of a severe reaction. “If they vomit more than three times, take them to the emergency room,” she says.

How is FPIES treated?

The only treatment for mild FPIES reactions – meaning the child has only vomited once or twice but appears to be recovering – is rehydration, for which Nowak-Wegrzyn recommends breast milk or Pedialyte, depending on the age of the child.

In more severe reactions, when the child is in hospital, intravenous fluids will be used. Sometimes steroids will be administered in order to get control of the reaction.

There is no cure for FPIES. The only course of action is to completely avoid the trigger food. “Once you eliminate the food, the child is fine and will eventually outgrow it,” says Nowak-Wegrzyn.

Can an epinephrine auto-injector be used to treat a reaction?

No, that doesn’t work because the disease mechanisms are different. This disease involves cell interactions, not antibodies, as is the case with IgE-mediated food allergies.

“The more dietary restrictions there are, the higher the risk for nutritional deficiencies,” says Nowak-Wegrzyn, adding that it’s important to work with a doctor and/or a dietitian to ensure patients get all the necessary nutrients for growth and development.

For infants being triggered by formula or breast milk, physicians may recommend switching to a hypoallergenic formula. According to the allergists’ organization ACAAI, for older children who are unable to eat grains or cereal because of FPIES, physicians may suggest substituting more yellow fruits and vegetables into the diet.

When do patients typically outgrow FPIES?

Patients typically outgrow the condition between the ages of 3 and 5, however, this can vary. Nowak-Wegrzyn has seen the odd case in which a patient doesn’t outgrow FPIES until the teen or young adult years. However, she has never seen or heard of a patient who didn’t eventually outgrow their FPIES.

How can you tell if your child has outgrown FPIES?

The only safe way to test to see if FPIES has resolved is through a doctor-supervised oral food challenge.

Do researchers know what causes FPIES?

The cause is still unknown. Although some research indicates that genetics and the environment may play a role in a child’s risk for developing FPIES, these studies are not conclusive.

Will this disease change my child’s life forever?

Nowak-Wegrzyn knows that FPIES is challenging to diagnose and manage but she says it’s important to stay positive. “In general, it’s a favorable prognosis,” she says. “They outgrow it and there’s no long-term consequences of FPIES that we’re aware of.”

Her message to parents of patients is to learn about this condition, work with a physician and a dietitian, and keep doing the best they can for their children. “Be aware of it but also be really positive about the future,” she says. “Your kids will do just fine.”

Read more:
What is an FPIES Food Allergy?
All About EoE (Eosinophilic Esophagitis) 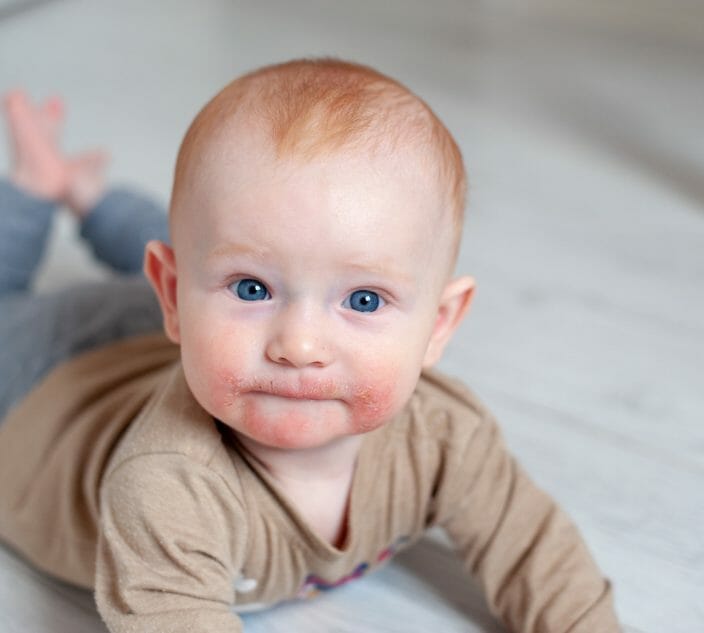 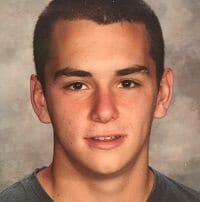