New results show that after three years of using the Viaskin Peanut patch in children ages 4 to 11, more than half (52 percent) of peanut-allergic kids could consume up to 1,000 milligrams of peanut protein before starting to react.

The results are from a Phase 3 extension trial (called “People”), evaluating the long-term safety and effectiveness of the Viaskin Peanut patch in 141 children who began the study at ages 4 to 11.

DBV Technologies, the makers of the patch, said the results showed that at the three-year mark, 76 percent of the children increased their “eliciting dose.” This means they could tolerate more peanut protein than when they started the trial.

The amount of peanut that kids could consume without an allergic reaction varied. DBV said nearly 14 percent of children could consume over 5,444 mg of peanut (14 to 18 peanuts) without symptoms.

The Viaskin Peanut patch gradually exposes children to their allergen through the skin, stimulating the immune system. The goal is desensitization, or increasing the threshold of exposure to peanut protein before a child reacts.

“The aim of the therapy is to protect children from reactions to accidental exposures,” said Dr. Dianne Campbell, DBV’s vice president of medical and scientific affairs for Australia. “This is designed as an additional safety buffer, not a cure.” Children using Viaskin Peanut must still follow a peanut-free diet.

The People trial is an extension of another Phase 3 trial, called Pepites. That study placed children in an active treatment group that received the peanut protein patch daily, or in a placebo group that received a patch containing no peanut protein. Participants and researchers did not know which group the children were in, known as a “double-blind” trial. The patch is worn on the back and changed daily.

In 2017, DBV reported the first-year results, which were considered disappointing. While 35 percent of patients were responding to the therapy after one year on the patch, the study failed to reach a key statistical target. However, DBV investigators noted at the time seeing greater success in younger children using the patch for a longer duration. In the latest results, children older than 11 and adults were not part of the trial.

After 12 months, the families in both the active treatment arm and the placebo arm were given the option of continuing in the trial, and receiving the active treatment patch for an additional four or five years. The 141 children involved in these latest results from People used the patch for a total of three years and underwent a food challenge on completion.

No Serious Side Effects

“These new data provide further evidence that Viaskin Peanut may reduce the risk of reaction from accidental exposure by increasing threshold reactivity through a treatment option that could be safe and convenient,” said Dr. David Fleischer, principal investigator and director of the Allergy and Immunology Center at Children’s Hospital Colorado.

During the study, the most common adverse event was mild to moderate skin reactions near the site where the patch was applied. Epinephrine was not needed for any treatment-related event. The children in the People trial will be followed for an additional two years.

After 36 months, children who could safely consume 1,000 mg of peanut were given the option of discontinuing the patch for two months, to determine if they could maintain desensitization. The analysis showed that 14 of 18 kids (78 percent) achieved sustained unresponsiveness to peanut.

In October 2019, the FDA agreed to review the company’s Viaskin Peanut patch for potential regulatory approval. A committee will review the product by August 2020, and recommend to the FDA whether to approve.

Previous research has shown that the patch may lead to improved quality of life in parents and children, by alleviating fear and anxiety about accidental exposure and requiring fewer social and dietary limitations.

All About Epinephrine: What It Does in a Reaction, How Long It Lasts, When It Gets Hot or Cold
Feeding Babies and Toddlers to Protect Against Food Allergies
Auvi-Q Injectors Now On-Board with American, Other Airlines 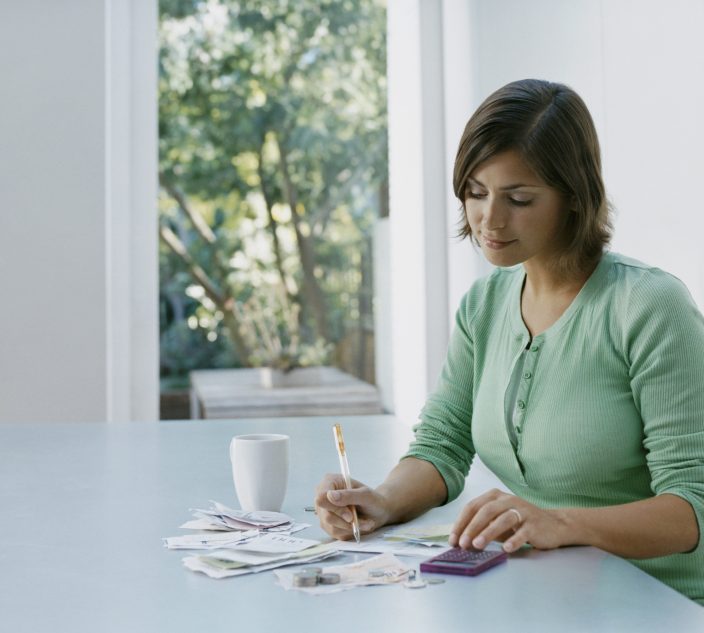 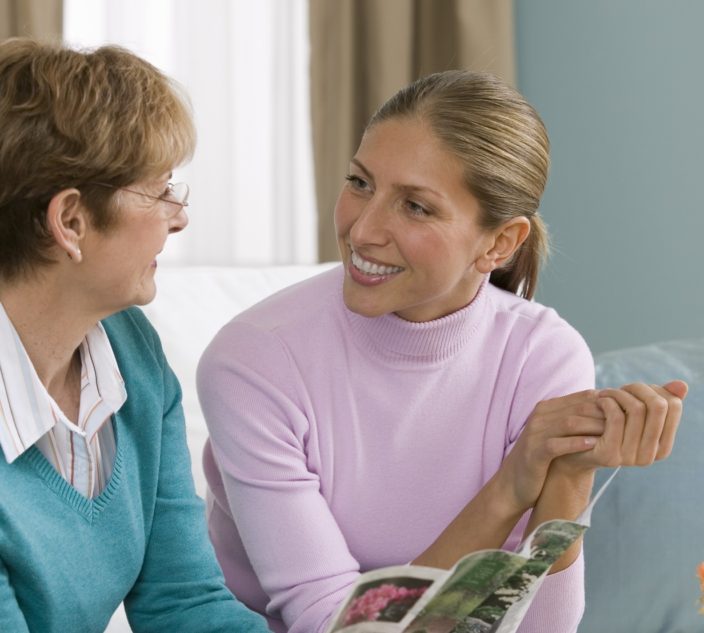 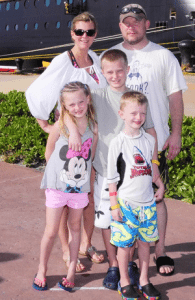 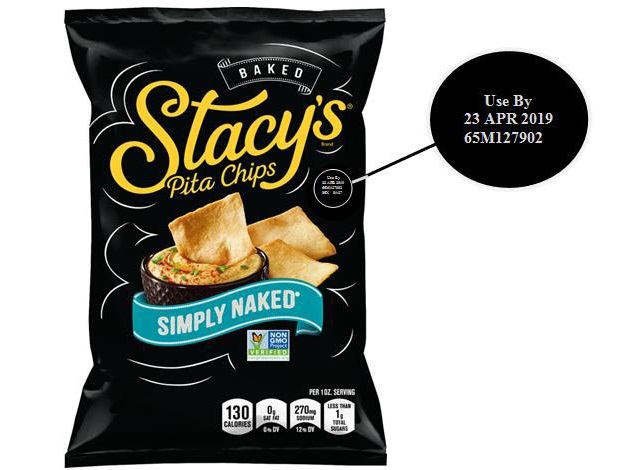