There is good news to report on stock epinephrine auto-injectors in the skies. Kaléo, the makers of the Auvi-Q auto-injectors, say their compact device is now being included in the emergency medical kits of American Airlines’ main fleet of airplanes.

Omar Khalil, Kaléo’s general manager of allergy and pediatrics, told Allergic Living that, through a collaboration with emergency medical kit distributors HealthFirst and MedAire, Auvi-Q 0.3 mg and Auvi-Q 0.15 mg auto-injectors are now among the medications in the airline’s emergency medical kits.

He said AA, the world’s largest air carrier, recently began stocking the devices in the kits of its main fleet of about 900 aircraft. Prior to this, AA was among the majority of airlines that only had epinephrine in a vial and syringe format in the kits.

“My understanding is when American Airlines was renewing its contract and emergency medical kit options, Auvi-Q was presented to them as a way to both enhance the components of their emergency medical kits and also as a means to be ready for an [anaphylaxis] situation that could take place in the air,” Khalil said.

While the kit update affects AA’s main fleet, Khalil understands that AA’s regional partners in the near future may begin including the auto-injectors in their kits as well.

Also carrying Auvi-Qs in their medical kits as of the past year are Alaska Airlines and Hawaiian Airlines, says Khalil. “According to our distributors, they are also in dialogue with a number of other major airlines” to carry Auvi-Q in the kits, he said. Khalil is optimistic the trend will spread.

Food allergy advocates have long sought the inclusion of “stock” (unprescribed) epinephrine auto-injectors on airplanes. In cases where someone is having a severe reaction, a food-allergic passenger may need more epinephrine than the the device or devices they are carrying. Plus, there have been incidents of both children and adults suffering first-time anaphylaxis on an airplane.

Lianne Mandelbaum, founder of Nonuttraveler.com, is a longtime advocate for food allergy accommodations on airlines, including stock auto-injectors. She welcomed the news of Auvi-Qs starting to be included in airline kits.

“This is something that has been desperately needed, and it’s a great start. I applaud the initiative of Kaléo, the distributors and the airlines that have opted to purchase the Auvi-Qs,” she said.

However, Mandelbaum cautions there is more work needed. She says the placement of epinephrine auto-injectors in the airline kits needs to be mandated by the Federal Aviation Authority (FAA). “That way it will become available on all major airlines, and it won’t be ‘optional’ when medical kit contracts are renewed.”

Mandelbaum was part of a delegation of allergy advocates and medical experts who spoke in November, 2019 at a special session in Washington, D.C. Their main topic was the urgent need for airlines to include epinephrine auto-injectors in their medical kits and to teach airline crews the basics of anaphylaxis in first-aid training. The delegation made the point that the devices are far easier to use in an anaphylaxis emergency at 30,000 feet than the standard epinephrine vial and syringe.

The advocate is concerned about another key aspect: crew training for allergy emergencies. Mandelbaum cites Natasha Ednan-Laperouse’s ultimately fatal anaphylactic reaction on a British Airways flight in 2016. When the doctor attending to Natasha asked for a crew member to help by drawing up epinephrine from a vial, no one was trained to do that. Nor did they volunteer to the doctor that British Airways likely had an auto-injector in the kit. (BA was among the first airlines to add the epinephrine devices to their kits.)

“This underscores that, in addition to placing the auto-injectors on planes, the crew needs to know where they are. And, in case a medical professional is not on board, how to use them,” says Mandelbaum.

The inclusion of auto-injectors on American Airlines is an important change for the huge airline all the same. It also comes within a year after AA began to allow pre-boarding to wipe down seats for those flying with peanut and nut allergies. (The policy so far has not been extended to other top food allergens.)

Dr. Paulo Alves, global medical director of aviation health for MedAire, which runs the MedLink ground medical service for airlines, says his service “has always recommended epinephrine auto-injectors for the airlines we support.” He explains that for medical conditions from anaphylaxis to diabetes and nausea related to chemotherapy, delivering drugs when in the air by means of auto-injectors, nasal sprays or dissolving pills is always preferable.

“From our ground-based standpoint, knowing that a medical volunteer is not always available, any form of effective drug administration that could be used by a flight attendant is ideal,” he told Allergic Living.

Aside from AA, Alaska Airlines and Hawaiian, other U.S. carriers currently carrying epinephrine auto-injectors (any brand) in their medical kits are: JetBlue, Frontier, Sun Country and Elite Airlines.

With epinephrine auto-injectors, price is often raised as an issue. However, Khalil says that “in this segment of the market, Kaléo doesn’t have to worry about the dynamics with pharmacy benefit managers and payers [insurance companies]. We can just set up a business-to-business price with the distributor.” He speaks of having “very competitive pricing in line with what those end users are willing to pay. It is a much more straightforward transaction.”

Khalil sees parallels between using the Auvi-Q device, with its audio instructions and visual cues, and the introduction of public access defibrillators on planes and public venues. In fact, Kaléo is pursuing a strategy of getting its devices into several public settings where they could be lifesaving.

“Airlines are one of the important areas we’re focused on,” he said. He told Allergic Living the company is also looking at ensuring the Auvi-Q is made available “in as many settings as possible.”

“This includes daycares, which have become also an increasing area of focus and priority for us,” says Khalil. He mentions this in relation to the passing in New York state of Elijah’s Law, which requires guidelines so that daycares have staff training for responding to anaphylaxis, communication and treatment plans, plus allergen risk-reduction strategies. There are hopes to expand Elijah’s Law at the federal level as well.

FARE’s Dr. Baker on Getting Serious About Food Allergy Progress 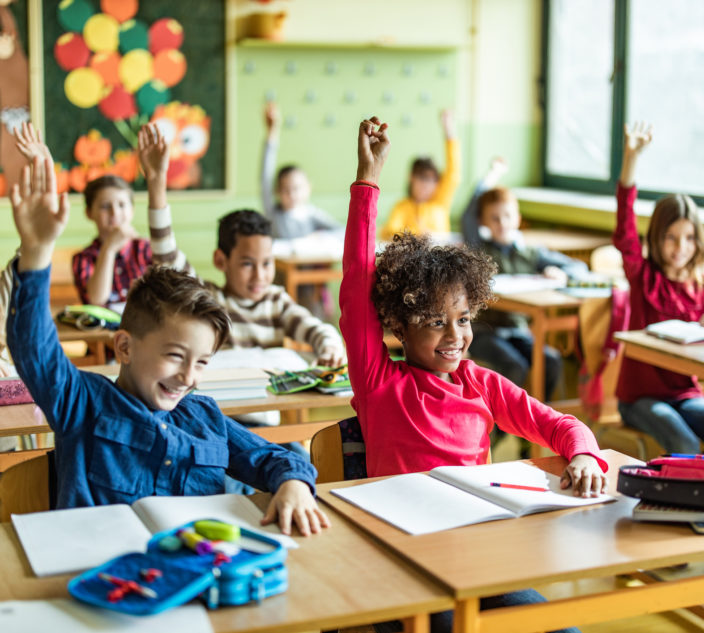 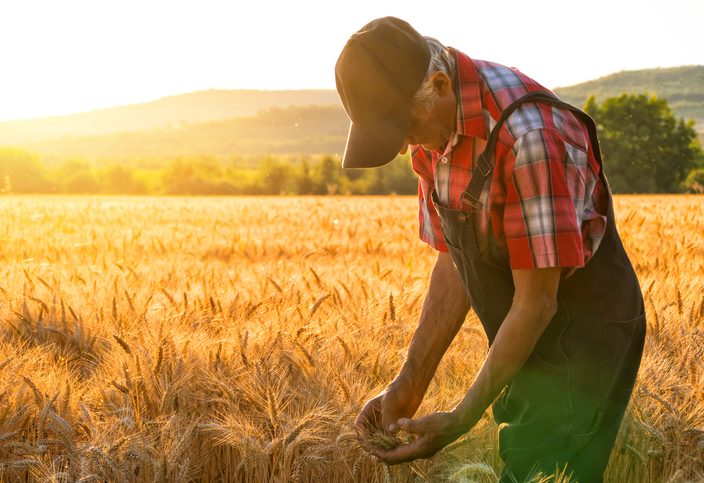