As an advocate for airline accommodations for severe food allergies, I believe in the power of personal stories. This is why I ask people with food allergies to share their travel experiences with my website, and why I’ve written about them for Allergic Living. Yet these stories are never more important than when they are shared with lawmakers. These are the people who have the power to amend legislation, to make travel safer for those flying with food allergies.

On Nov. 21, 2019, some of the personal stories of life-threatening allergic reactions in the air were heard on Capitol Hill. In a day involving food allergy experts and advocates, with Illinois Senator Tammy Duckworth offering key political support, bipartisan Congressional staff would learn of the in-flight close calls with anaphylaxis. They also would learn about the urgent need for stock epinephrine auto-injectors and crew training to assist in food allergy emergencies.

I sat on the panel that spoke, which included Harvard student Alexa Jordan, who suffered anaphylaxis aboard a flight this past spring, and experts Dr. Paulo M. Alves, global medical director of aviation health at MedAire, and Dr. Jonathan Spergel, chief of the allergy program at Children’s Hospital of Philadelphia.

While I shared some of the compelling testimonials from NoNutTraveler.com, Alexa related her “terrifying experience” of going into anaphylaxis on an airplane. Alone on a flight from Boston to Chicago in May 2019, she described thinking to herself, “Am I going to die today?”

Alexa is one of Duckworth’s Illinois constituents. In her remarks, it was clear the Senator had initially been spurred into action on the in-flight epinephrine issue by the dangerous situation the young Chicagoan faced. Alexa had told the Senator that during the reaction, she had one EpiPen and used it, but subsequently spent the next two hours of the flight alone, very ill and frightened in a locked restroom. She said there was no additional support from the crew.

Duckworth stressed to the lawmakers’ staff the need for airlines to treat every passenger with dignity and respect. She spoke of three essential tasks:

– Working with colleagues to have the Federal Aviation Administration (FAA) regularly review the contents of the emergency medical kit onboard airplanes.

– Pressing the airline industry and the FAA to work together to “develop polices to enhance the safety of passengers with severe allergies that are both clear and consistent.”

Duckworth regards having auto-injectors on planes as a public safety issue. As a mother of two daughters with no known food allergies, she noted: “I would hate to be on a flight where one of my kids has a reaction, and I am trapped in a metal tube in the sky, and I can’t do anything about it. She added this important point: “and there is not the right equipment to treat her.”

On the medical side, Dr. Spergel stressed the need to treat anaphylaxis early to prevent severe consequences. The allergist said an epinephrine auto-injector is the optimal way to treat an in-flight food allergy reaction. He spoke of a study that found vials of epinephrine (currently the only requirement for airline kits) harder to use than an auto-injector. This was even so for medical professionals. “Planes have turbulence, imagine opening a glass vial,” he said.

Panelist Dr. Alves with MedAire, which operates the MedLink medical advisory service for airlines, said auto-injectors are undoubtedly the best way to give epinephrine in-flight. He stressed the importance of developing guidelines for the use of auto-injectors by non-medically trained crews, and that the guidelines should come from the medical societies. He compared this to the American Heart Association’s robust support for AEDs and airline staff training.

With such training, the expert said a flight attendant could use an auto-injector to help a passenger, rather than having to rely on locating a medical professional volunteer. He also emphasized the role of ground support medical advisors, who know the contents the in-flight medical kits.

As the project lead of the Aerospace Medical Association’s Air Transport Medicine Committee, Alves said the committee recently included recommendations for epinephrine auto-injectors for further internal discussion with the FAA, in its next reauthorization for emergency medical kits.

During my time to speak, I told the lawmakers and staff that I have collected many anecdotal reports of food allergy families facing different disconcerting situations while flying. Important decisions about how to assist food-allergic passengers are inconsistent among the airlines, and in anaphylaxis, where seconds count, this can lead to dangerous treatment delays.

I also noted that there is currently no guarantee that epinephrine, even in vial form, will be on a flight. The FAA has approved an exemption which permits most large carriers to fly planes without epinephrine vials in their emergency medical kit.

As if to underscore the importance of our discussion on the Hill, I was contacted this week by Dr. Matthew Bilder about an emergency where he assisted on transatlantic flight. A woman in his row experienced an anaphylactic reaction to the seafood served at dinner (she’d ordered a vegetarian entrée). Bilder says the episode was initially controlled with the passenger’s epinephrine auto-injectors. However, she began having a recurrent anaphylactic reaction over the Atlantic.

Bilder says the United Airlines emergency medical kit was sadly insufficient. The epinephrine that should have been in the unsealed kit was “absent,” and he compared the stethoscope there to a toy. “Management of this patient required injection of intravenous steroids to maintain her airway,” he says. The woman was whisked to hospital upon landing. While airlines don’t comment on individual health situations, Bilder said: “United’s response to my concerns about missing equipment was dismissive.”

This drives home the point of our Capitol Hill discussion: we need change to protect airline passengers with food allergies. I am grateful to Senator Duckworth for getting behind this cause, and for helping our community’s voices to be heard in D.C.

Thirty-two million Americans now have food allergies. We need epinephrine auto-injectors and anaphylaxis training on all airlines now. Let’s not wait for a fatality amid the growing number of risky situations that keep occurring.

A final note: keep telling me your experiences at Nonuttraveler.com. It is the personal stories that clearly show this medical condition needs to get its due, and be taken seriously. 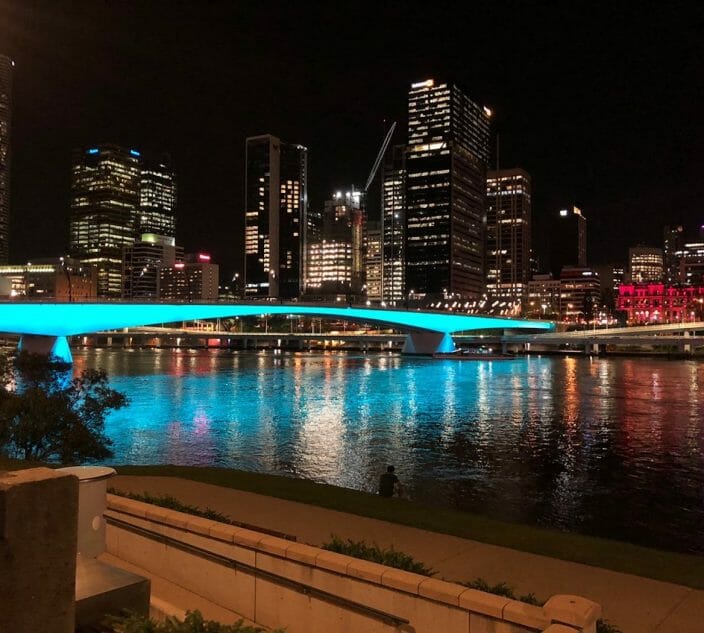 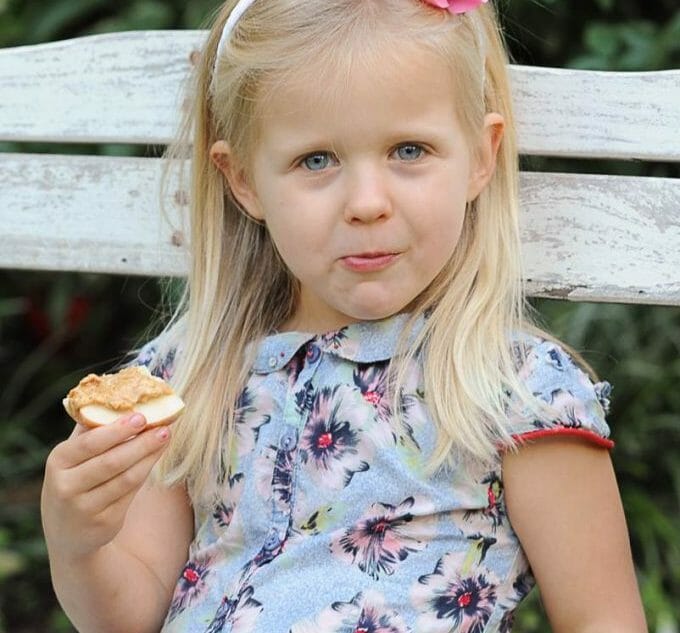