A couple in Decatur, Texas are suing a childcare center – citing discrimination against their two sons directly related to their severe food allergies.

Will and Amanda Cross say their sons, aged 2 and 8, were abruptly expelled from Victory Kids Care in June 2019, after the childcare’s board of directors decided staff were not allowed to administer epinephrine in the event of an allergic reaction.

The 2-year-old, called L.C. in the lawsuit, was enrolled at Victory Kids Care from September 2018. The family’s allergist had filled out a food allergy action plan for the center for the boy, who was then dealing with four food allergies. The parents provided two epinephrine auto-injectors for the toddler.

In the lawsuit, the Crosses say “they were led to believe” that Victory Kids’ staff would follow the action plan, which spelled out the need to administer epinephrine in the event of serious reaction, before calling 911. The suit also quotes the childcare’s handbook as saying: “staff have been trained to respond and to use an EpiPen.”

“L.C. really loved being at Victory Kids Care,” Amanda Cross told Allergic Living. He’d made friends and bonded with his teachers. “He would get so excited in the mornings because he was going to ‘his’ school,” his mom said.

‘Not Equipped’ for Allergy Needs

L.C.’s 8-year-old brother, who has allergies to nuts and peanuts and is called C.C. in the suit, enrolled in the center’s summer program in early June 2019. While offered a prize for good behavior, just two days later, the expulsions occurred.

Contacted by Allergic Living, Linda Matthews, Victory Kids Care’s director, declined to comment on the lawsuit, which she had not yet seen. The suit states that Matthews phoned Amanda soon after her second son enrolled to say that the childcare, which offers a biblical curriculum, could no longer allow the boys to attend “because of their allergies.”

According to Amanda, Matthews said she had met with her directors about the Cross boys, and that the board had “prayed about it and collectively agreed that Victory Kids Care is not equipped to meet the needs of kids with food allergies.”

A couple of weeks before this, in late May 2019, L.C. had experienced anaphylaxis at home. The allergist determined that the boy had gained new allergies to sesame and sunflower. This led to creating an updated food allergy action plan, which again specified the need to administer epinephrine promptly.

Once recovered, L.C. headed back to the childcare with this new plan – and alongside his brother C.C., who started at the center the same day.

The lawsuit says that Victory Kids Care’s actions violate Section 504 of the Rehabilitation Act and Chapter 121 of the Texas Human Resources Code. It alleges the childcare discriminated against the children “solely on the basis of their disability by excluding them from the educational programming,” and “failing to make reasonable accommodations in their policies, practices, and procedures” so that the children would be accommodated.

The lawsuit seeks the creation and enforcement of policies to ensure the center: does not discriminate against other children; to train all its employees about its obligations under federal law allowing access for individuals with disabilities; and financial damages.

Neither Amanda or Will Cross, who both work full-time, had any idea that the childcare had concerns about managing their younger son’s food allergies. “In fact, the director and assistant director spoke about attending an allergy training and implemented some of what they learned at Victory Kids Care,” Amanda told Allergic Living.

The suit says during Amanda’s call with Matthews, the director raised that the center has a policy that “states we cannot administer medications …. We would have to call you to come and administer the EpiPen, and I know that would be too late.” Learning this, the Crosses felt it was necessary to immediately pick up their boys from the center.

The couple would still like for their boys to be able to attend the program. “L.C. had a tough time adjusting to his new daycare,” says him mother. “Every time we drive past Victory, he says, ‘Go there, Mommy!’ We try not to drive past there anymore, so he doesn’t get sad.”

The Cross family filed their lawsuit on Oct. 21, 2019. “We wanted to protect children’s lives as well as preventing them from being discriminated against,” said Will Cross by email. “We wanted to make sure that other daycare providers understand the importance of immediate treatment for any child or even adult with a food allergy who experiences an anaphylactic reaction,” added Amanda.

“The fact that a program would decide to remove children seems to me to be behavior from many, many years ago, which would have been unacceptable then, but is even more so now,” said disability rights attorney Mary Vargas of Stein & Vargas. She is representing the family along with Lia Davis and Christopher McGreal of Disability Rights Texas.

“The law is very clear that when you have a child with a disability, federal law requires programs that accept federal funding not to discriminate on the basis of disability,” she says. On the same day the Cross kids were removed from the program, Victory Kids said a girl with epilepsy also could no longer attend – because she might require seizure medication. Vargas is representing that family in a separate lawsuit against Victory Kids.

The attorney sees similarities between the Cross family lawsuit and one in California, in which a family sued a city-run after-school daycare that would not allow children who required medical devices to enroll, for liability reasons. Allergic Living wrote about the 2017 settlement in that suit, which included six-figure financial compensation, policy changes, and a concert at the center to raise awareness of food allergies. 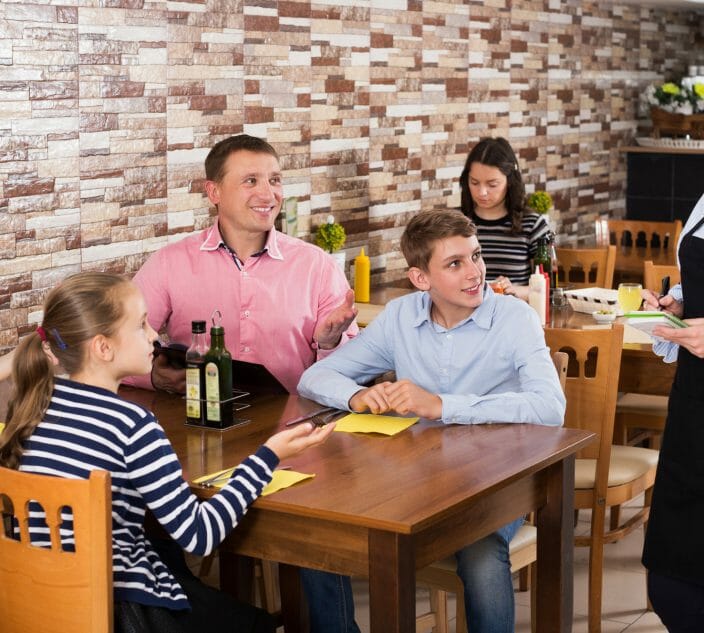 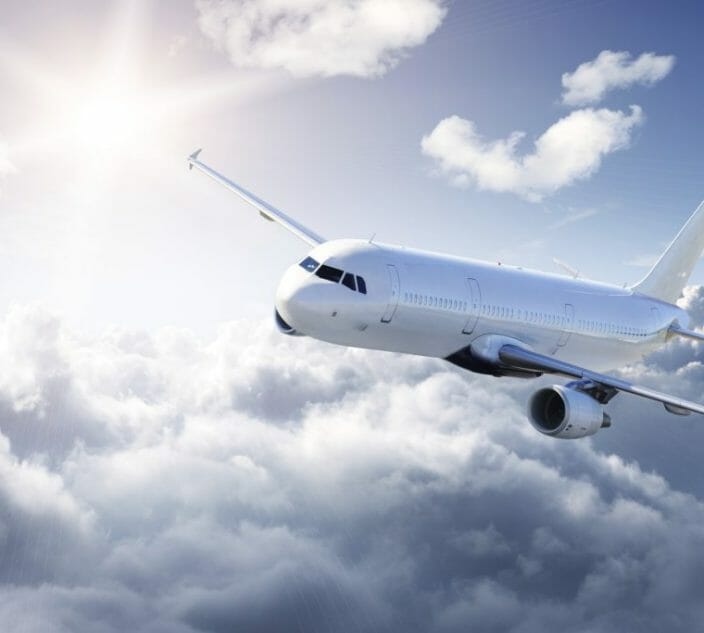 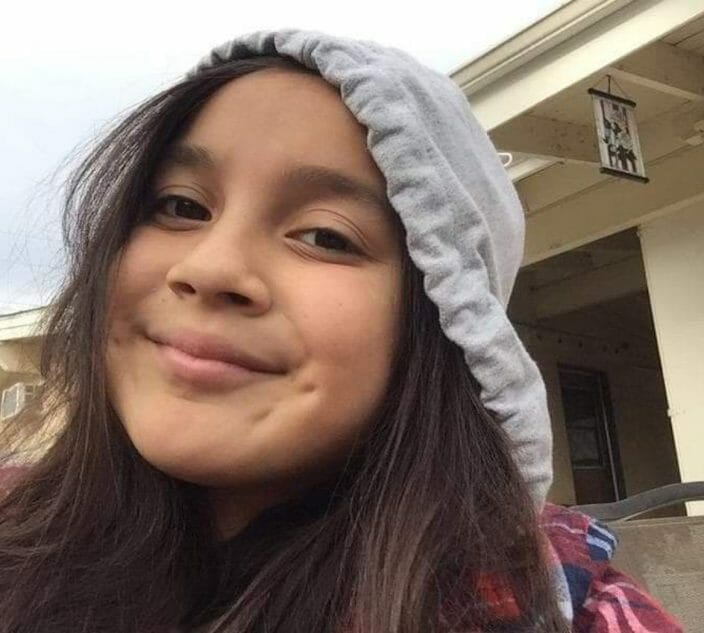