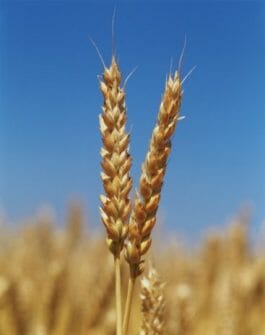 American researchers are investigating ways to develop a strain of wheat that is not gluten-free as such – but would be safe for those with celiac disease.

“Until now, much of the research on celiac disease has focused on the human element of the disorder, in which a person cannot tolerate gluten,” explained the project’s lead researcher Chris Miller. “However, this project is looking at a way to alter the gluten itself – so that it would cause a more mild reaction or even no reaction at all.”

An estimated 1 percent of the American population has diagnosed celiac disease and these rates and the rates of non-celiac gluten sensitivity are thought to be on the rise. At present, no type of wheat is safe for those with celiac disease, and the only method of treatment is following a strict gluten-free diet. As well, many individuals are avoiding gluten (and therefore wheat) as a personal diet choice.

The Kansas Wheat Commission invested $200,000 over the next two years into the research project hunting for celiac-safe wheat – a response to the growing consumer demand for gluten-free products.

In order to create a type of wheat that is safe for people with celiac, researchers need to identify the specific proteins in wheat that cause reactivity, explains Miller, a cereal biochemist. The first phase of the project, which began in July 2014 in Kansas, involves identifying proteins in different varieties of wheat, and wheat relatives, as well as experimental varieties and historically popular wheat dating back to the 1900s. The identified proteins will then be tested against human celiac disease antibodies to determine precisely which proteins cause reactions.

“This will give us a better understanding of wheat proteins and will allow wheat breeders to use the findings to develop new wheat varieties with lower levels of celiac-toxic proteins,” Miller told Allergic Living.

However, some health experts caution that this may be an overly simplistic approach.

“That this research could contribute to our understanding of all amino acid sequences causing an immune response in individuals with celiac disease is tremendous,” said Tricia Thompson, a registered dietitian and founder of the Gluten Free Watchdog website. “Whether individuals with celiac disease would eat wheat grain deemed to be ‘celiac safe’ is a completely different issue.”

Thompson is reserving her verdict on this idea until the study has progressed further.

“It would be helpful if the research included in vivo testing – human feeding trials – to determine whether the wheat truly is safe for individuals with celiac disease,” she said. “However, the researchers may have difficulty finding human guinea pigs for this study.” According to Miller, there are not yet plans to test the new wheat on celiac patients.

There is the risk that while a new type of wheat might be less toxic to those with celiac disease, it could still be harmful to them. In celiac disease, the immune system’s rejection of gluten proteins can set off immediate gastrointestinal symptoms, lead to long-term damage in the small intestine, and even conditions as diverse as thyroid disease, osteoporosis and anemia.

Despite the challenge, Miller is optimistic. At the end of the preliminary research, he hopes to identify the exact DNA that causes celiac reactions as well as which varieties of wheat are more reactive. Though it will likely be more than a decade before a resulting product is available commercially, he says a lot will be learned in the next few years.

“Whether this results in a truly celiac-safe wheat variety or not, the project will benefit wheat breeders, farmers and the public,” he says. 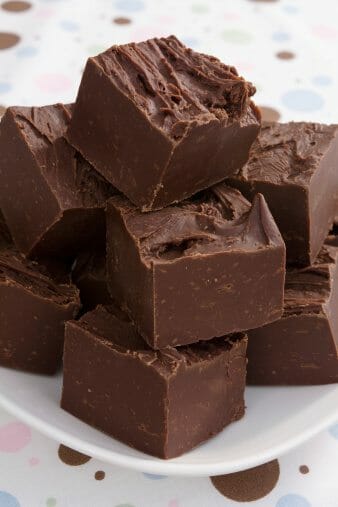 Baking With No Milk or Eggs 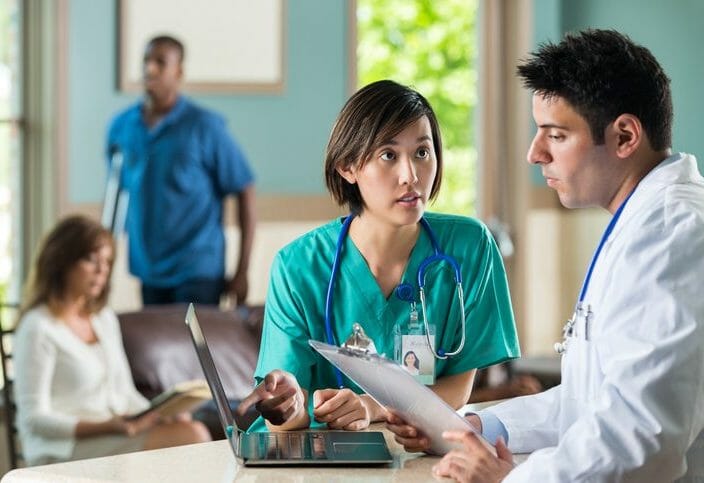 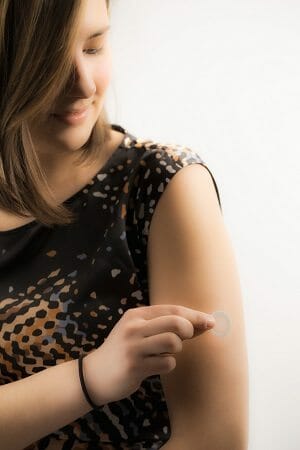