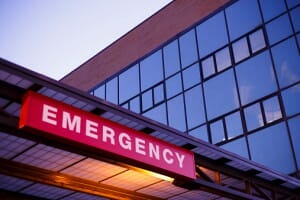 The rate of emergency department visits for anaphylaxis doubled from 2005 to 2014, according to a Mayo Clinic study.

The highest increase was seen in kids aged 5-17 – the rate of anaphylaxis to all triggers in that age group went up by 196 percent. Meanwhile, reactions to food shot up by 285 percent. The study is base on information from a nationwide administrative claims database.

It’s unclear how much of the increase can be attributed to a better understanding of anaphylaxis or to more accurate hospital coding. The authors express concern about the disproportionate increase in anaphylaxis in children and infants. They say the findings point to a need for greater awareness and better diagnoses to protect this group.

The study, published in The Journal of Allergy and Clinical Immunology: In Practice in November 2016, included data on 56,000 emergency department visits for anaphylaxis.

The largest affected patient group (42.8 percent) was between the ages of 35 and 64 years old. Anaphylaxis increased across that population at the rate of 124 percent. Most cases of anaphylaxis involved unidentified triggers (56.9 percent). However, food triggers were the second most common factor – at 27.1 percent across the age spectrum.

Anaphylaxis to medications also increased substantially. The majority of those having allergic reactions to drugs were older. Yet, the biggest spike was among children under the age of 4.

The Mayo Clinic study authors analyzed data from the national administrative claims database. It includes both commercially insured and Medicare Advantage patients. They identified all hospital emergency visits for anaphylaxis, then calculated rates as the number of anaphylaxis-related emergency department visits per 100,000 patients. The rates were compared over time and by age and trigger.

Related Reading:
Anaphylaxis But No Epinephrine: An Epidemic of Hesitation
Anaphylaxis and a Lack of Epi Use in Young Kids 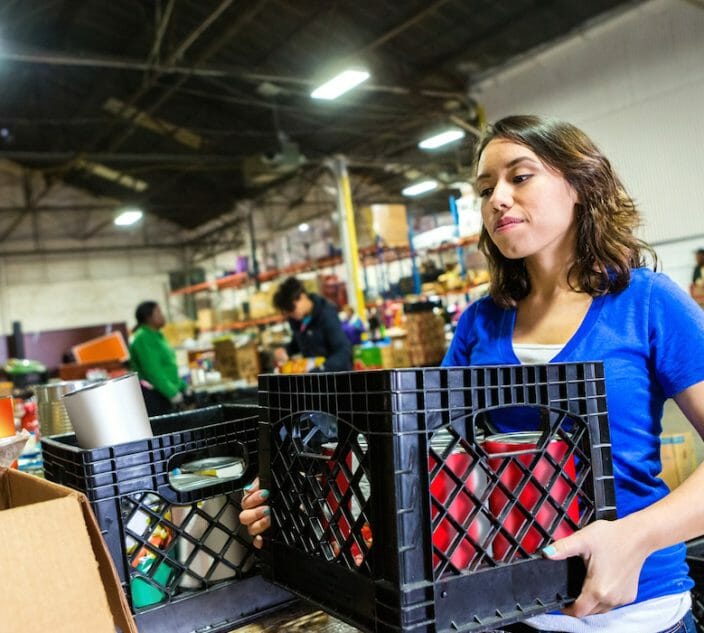