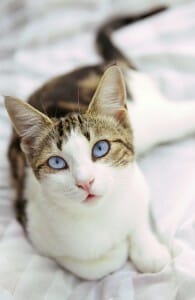 The fate of a much-heralded cat allergy therapy, Cat-SPIRE, was uncertain after a late-stage clinical trial showed a placebo was just as effective as the treatment.

“I was very disappointed,” says allergist Dr. Harold Nelson of the National Jewish Medical and Research Center in Denver, who helped head the international research effort.

With the immunotherapy treatment, the British biotech firm Circassia Ltd. aimed to reduce the number of allergy shots needed to desensitize a patient to cat allergy from about 100 over three years with traditional allergy shots to just four shots over four months. The treatment used fragments, or peptides, of the offending Fel d1 cat protein.

About 1,400 patients in the U.S., Canada and Europe between the ages of 12 and 65 who stiffer from an allergy to cat dander enrolled in the phase 3 clinical trial.

It’s not known why the research for the short-course therapy would have reached such an advanced stage before its shortcomings came to light. However, Nelson says “a failed study was always a good possibility because of the many variables in patients’ rhinitis symptoms that don’t relate to cat allergy.” These could be anything from seasonal allergies to a sensitivity to dust mites.

He also says it’s possible that subjects with cat allergies were the wrong people to study with the peptide technology because they may have already acquired a high degree of tolerance due to chronic feline exposure.

Allergic Living’s attempts to reach Steve Harris, Circassia’s chief executive, or get a comment from the company, were unsuccessful. However, in a news release, Harris expressed surprise and disappointment in the results.

“We will now rapidly analyze the full dataset, address the implications for our wider allergy pipeline and provide an update on the development plans for our broader business at our interim result,” he said. “At the same time, we will continue to focus resolutely on our wider portfolio.”

But while the results were bad news for investors – Circassia’s stock plunged 64 percent on the news – it’s not clear what the failed study means for those with allergies.

Meantme, studies of Circassia’s peptide-based shots for birch and dust mite allergies were to continue. “The results should be available within the coming year, and will tell us if the peptide approach is valid,” says Nelson.

However, the company has halted the development of related grass and ragweed peptide therapies, and plans to “work with external experts to understand whether any confounding factors affected the results.”

Related:
Can Cat Allergy Develop as an Adult?
Early Life Exposure to Pets and Pests May Influence Asthma Onset
Why “Pet-Free” College Housing Isn’t What It Seems 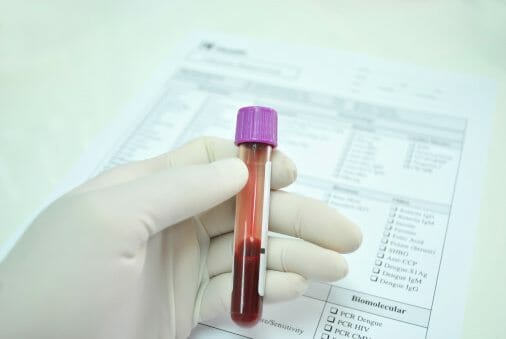 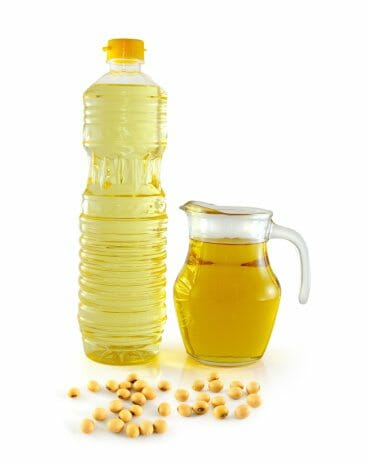 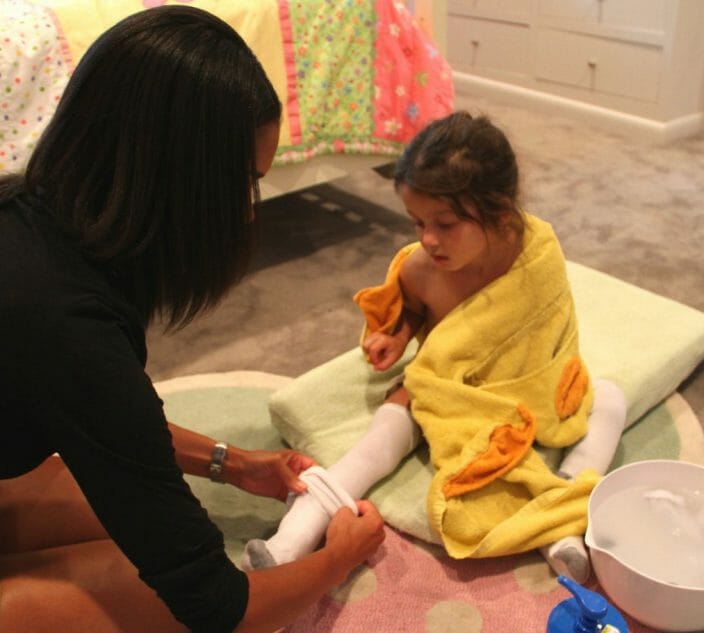 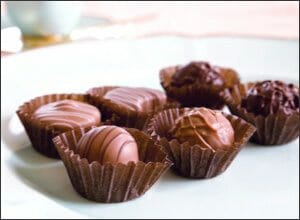 Where Gluten Likes to Hide Out