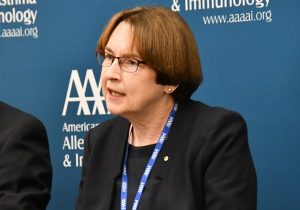 Speaking of her Phase 1 clinical trial with 66 adult patients, Dr. Robyn O’Hehir said at the AAAAI allergists’ meeting in February in San Francisco that this was “the first successful trial” in humans of the synthetic peptide treatment called PVX108.

Developed by the firm Aravax, PVX108 is a mixture of tiny, synthetic protein fragments (peptides) derived from peanut allergen sequences. They do not contain the parts of peanut protein that set off anaphylactic reactions.

O’Hehir, director of allergy and immunology at Monash University, says the idea is that the peptide treatment will retrain peanut-specific T-cells to induce tolerance. Aravax further explains that, at least conceptually, as the peptides interact with immune cells, when no inflammation has been triggered, “the immune cells that cause allergy can be reprogrammed to become tolerant.”

A Phase 2 trial, expected to get underway in late 2019 and involve children, will put this to the test. The results of the Phase 1 show that successive small groups of patients responded well to single injections of the peptide treatment. The last group received six injections of the highest dose of PVX108 over 16 weeks.

As well, blood tests confirmed the synthetic peptides don’t bind to IgE antibodies, which diminishes the risk of the adverse reactions. (There were none in the study.)

“While still early days, the data suggest that monthly, intradermal injections of PVX108 could transform how we treat patients with peanut allergy,” O’Hehir told Allergic Living.

When reminded that a similarly promising peptide therapy for cat allergy fizzled in a late-phase trial, O’Hehir noted design issues in that study, which led to too many variables. She says this won’t be a factor with the peanut trials. 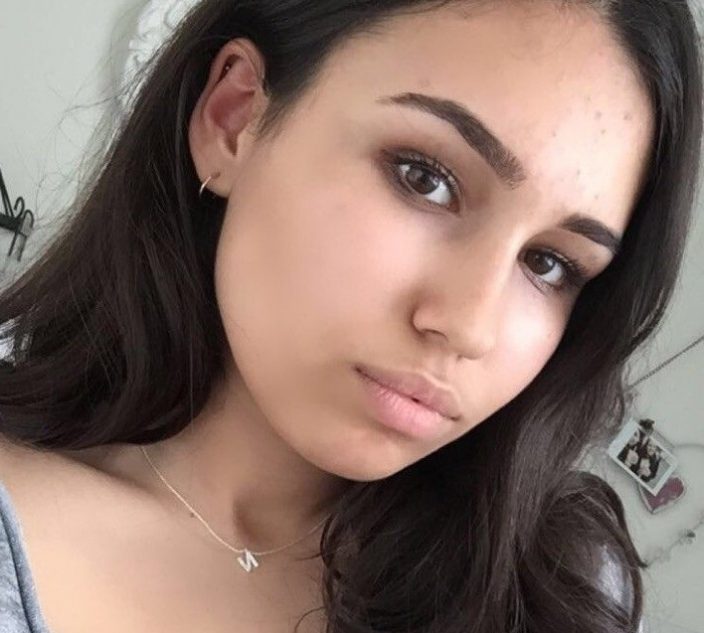 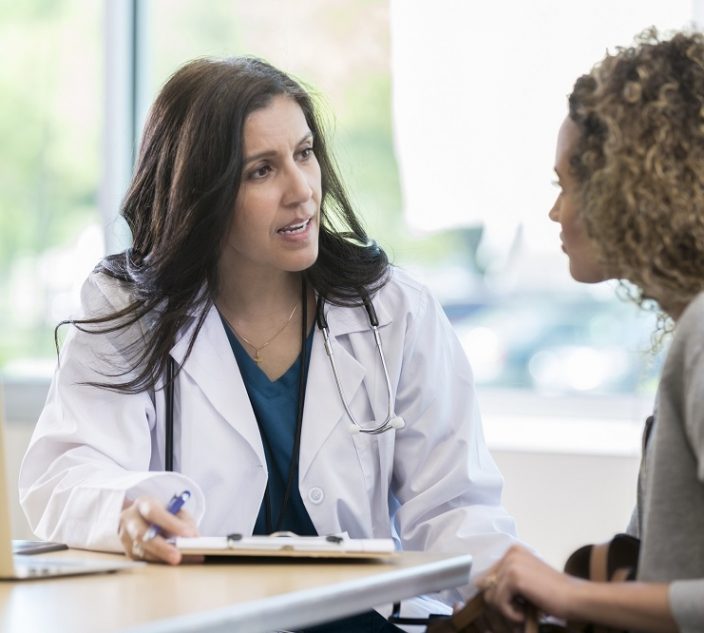 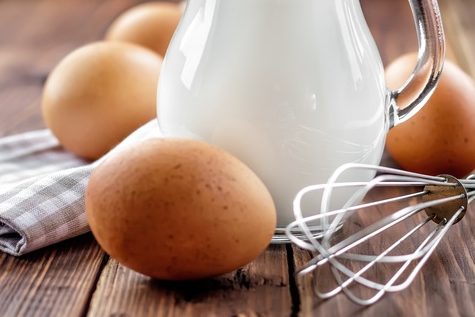 All About Milk and Egg Allergies 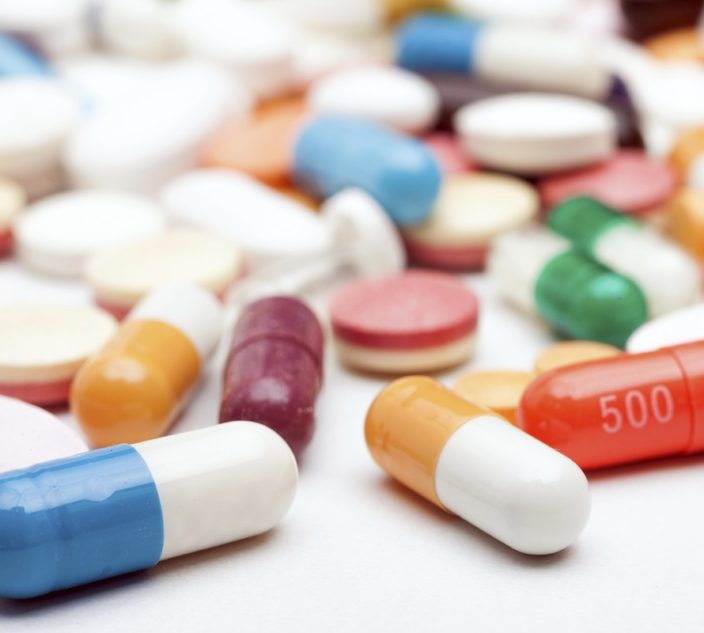