It may be frustrating to change direction on introducing peanut to children, but here’s why it is the right course.

No food allergy studies in the past decade have garnered more news coverage than LEAP and LEAP-On, published in the New England Journal of Medicine in 2015 and 2016, respectively. Unfortunately, while generating headlines, these ground-breaking studies have also caused much confusion and stress among food allergy parents.

For those unfamiliar with this research, the LEAP studies showed that the early feeding of peanut protein to infants at high risk for developing peanut allergy significantly reduced the development of this food allergy. (The studies were primarily funded by FARE and the National Institute of Allergy and Infectious Diseases.)

These studies were undertaken by researchers in London who had observed that the prevalence of peanut allergy in Israel was markedly lower than in the U.K. They hypothesized that one cultural habit could account for the difference. Israeli children, from a young age, are commonly given a popular peanut snack, while peanut feeding is diligently avoided in young children in the U.K. and the United States.

The LEAP study results showed that the strict avoidance of peanut at an early age – which was most commonly the medical guidance given to parents – was wrong. Rather than preventing the development of allergic responses, the avoidance of peanut was contributing to the generation of allergy.

The evidence provided by the LEAP studies is remarkably strong. These are impressive, well-designed and controlled studies. The trial involved children considered at risk for peanut allergy because they had severe eczema or egg allergy. Among the children who consumed peanut regularly, starting from four to six months, the prevalence of peanut allergy was 3 percent at age 5. That compared to 17 percent among those avoiding peanut.

The next study, LEAP-On, was done to determine whether the children who regularly consumed peanut would remain tolerant if they stopped eating peanut for a year. Researchers learned that a 12-month period of avoidance was not associated with a significant increase in the prevalence of peanut allergy.

As co-author Dr. Gideon Lack said, “I think there’s no doubt that we have prevented allergy in these children, at least so far.”

This is a very positive outcome that may reduce the number of peanut-allergic children in the future. Unfortunately, many parents are understandably upset that the advice given to them by their doctors may have contributed to their child developing a serious food allergy. Still others are wary about the research and feel that it doesn’t explain why their child has a food allergy.

I appreciate parents’ concerns and frustrations, given that our prior clinical guidelines were so wrong. This is why I feel it important to explain the issues these studies raise in greater detail.

Peanut has been vilified as the most frightening food allergen because of its potential to elicit severe reactions. Parents and physicians have been anxious about the prospect of introducing peanuts to young children, especially if there are siblings with peanut allergy or other risk factors such as eczema. The LEAP study now definitively shows that if a child has not shown symptoms of food allergy or is otherwise at low risk, it is most likely safe to feed them peanut.

Of note, however, any child who was already clinically peanut allergic was excluded from the LEAP study and 3 percent of children who consumed peanuts still developed the allergy. Thus, early and regular exposure to peanut does not prevent all peanut allergies.

Questions also arise about mothers who eat peanuts while breastfeeding, as other studies have shown that maternal peanut exposure during pregnancy and nursing has no impact on whether or not a peanut allergy develops. While there are factors other than food exposure in the evolution of childhood peanut allergy, it is important to remember that early ingestion does not lead to an increased risk of peanut allergy.

So what should we do with this information? The American Academy of Pediatrics has already changed its clinical guidelines to encourage feeding of allergy-associated foods at earlier ages.

In addition, I recently served on a NIAID committee that is revising clinician guidelines to include instructions on the introduction of peanut (after the introduction of solid foods), and when to consider testing of infants for peanut allergy before initiating this feeding. The draft guidelines recommend that before introducing peanut into the diet, parents discuss with their physician situations such as an older sibling having a peanut allergy or a child having risk factors for peanut allergy. This, hopefully, will ease parents’ decisions.

As a physician I am chagrined that we find ourselves dramatically changing our advice to parents. However, it is necessary as the previous guidelines to avoid allergenic foods in infants were based on perception, not science. That is why it was so important to perform the LEAP and LEAP-On studies, which offer us strong data. We now have information that could prevent many cases of peanut allergy.

While the LEAP studies don’t answer all the questions about the development of peanut allergy, they clearly provide a solid beginning. 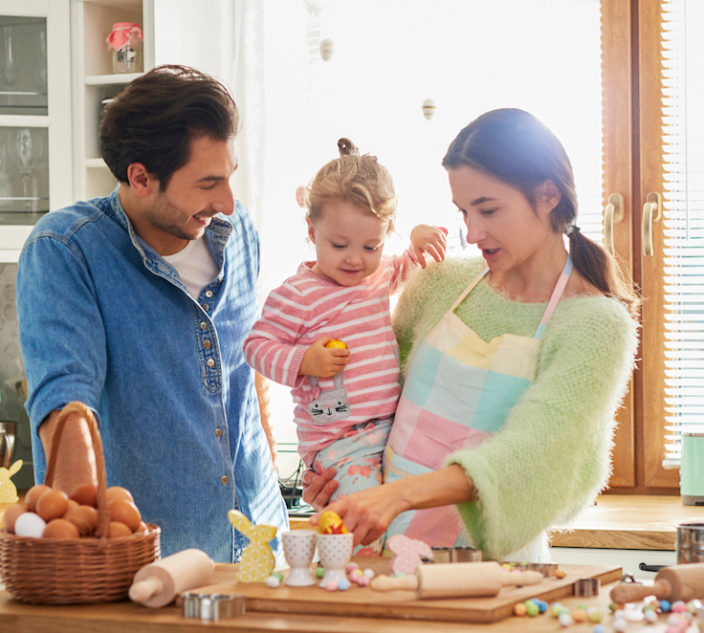 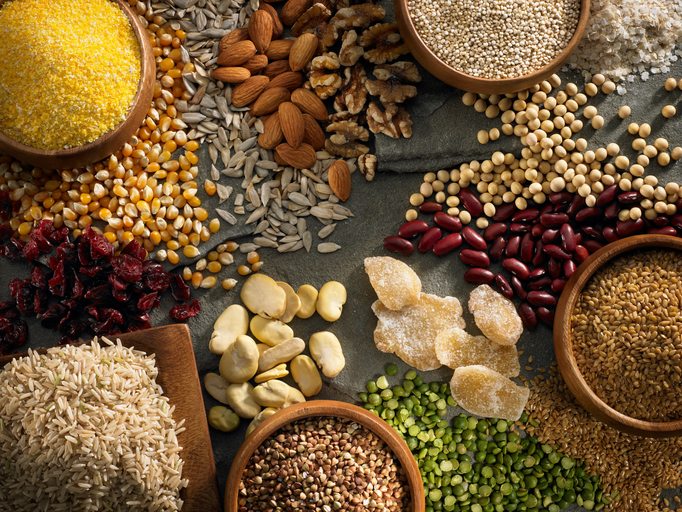 Tricks to the Gluten-Free Diet 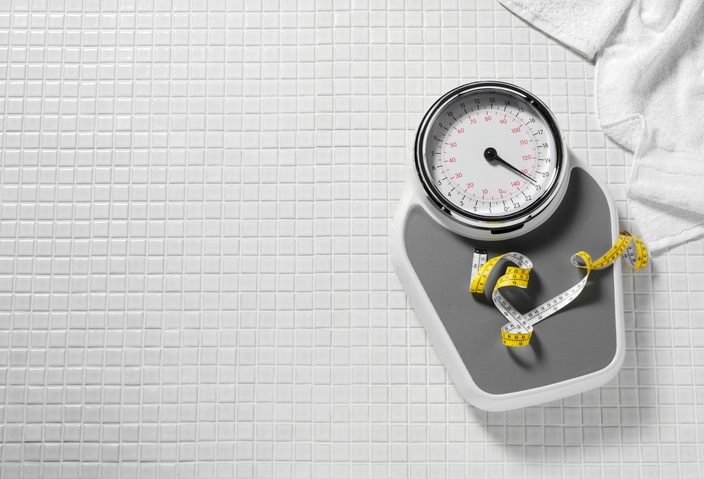 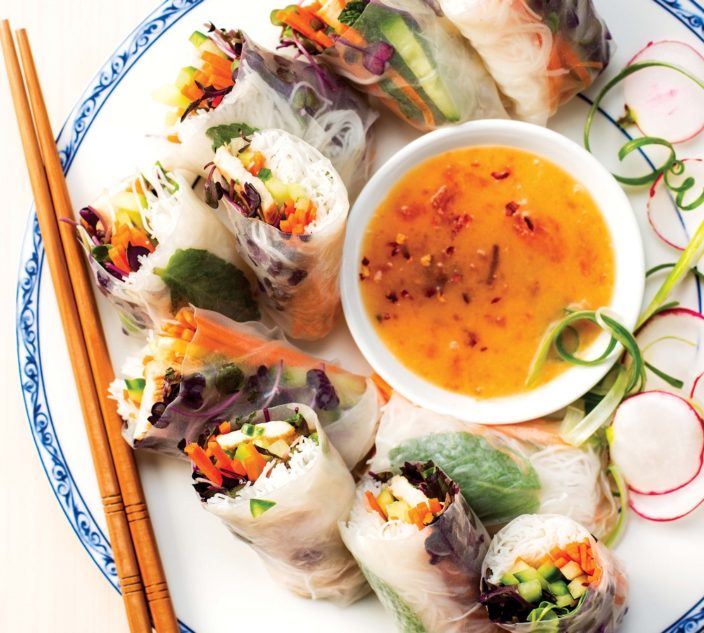