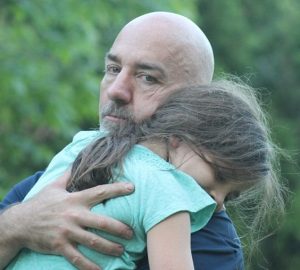 John Russo and his daughter who had the reaction.
The case of the grilled cheese sandwich containing peanut butter that caused a 6-year-old’s anaphylactic reaction is moving forward with a hearing on June 15, 2017.

A Massachusetts Superior Court will consider whether Panera and a local Panera franchise company are liable for peanut butter being served in a peanut-allergic child’s grilled cheese, and whether the restaurant that made the sandwich destroyed or lost key evidence.

The incident at the center of the case occurred when a Boston family placed an online order for a grilled cheese sandwich from the Natick, Mass., location on January 28, 2016. The child’s mother, Elissa Russo, notes that she specified in two separate places on the online order form that the grilled cheese was for a child who was allergic to peanuts and requested that Panera make sure the sandwich was safe for her daughter to consume.

Despite those instructions, Panera prepared a sandwich that had “a significant glob of peanut butter secreted within each corner of the sandwich,” according to the civil lawsuit.

The child, who is identified by the initials A.R. in documents, ate part of the sandwich before realizing it contained her allergen. She soon vomited and once at the hospital, the girl broke out in hives all over her body before she was given a shot of epinephrine. She was kept overnight in hospital before being discharged in the morning. 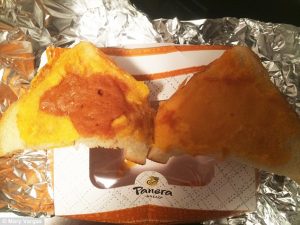 At the time of the incident, the store manager of the Panera location said there was a mistake due to a language issue, and that the employee who made the sandwich may have seen the word “peanut” and included instead of making sure to exclude it. The family’s lawsuit, however, says that in serving an order to a customer with a known allergy to peanuts, there was an implication that the order would be safe to consume.

The family says it was shocked and thinks the placement of the peanut butter was intentional. A.R.’s father, John Russo, told The Boston Globe that he called the restaurant location the night of his daughter was taken to hospital and asked the manager: “Is someone doing this on purpose? Because it’s two freakin’ tablespoons of peanut butter on this sandwich and it’s a grilled cheese.”

Mary Vargas of Stein & Vargas and her co-counsel Laurel Francoeur of Francoeur Law Office are representing the Russo family. In one motion to be considered, they allege the restaurant acted negligently when the Panera employee knowingly put peanut butter in the grilled cheese. There are also allegations that the chain and the franchise either intentional or recklessly inflicted emotional distress on the child with the hidden peanut butter in the sandwich. 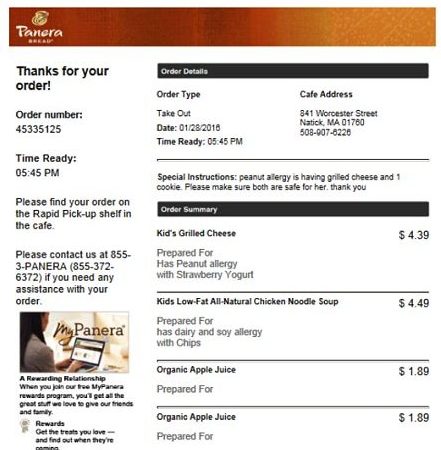 Elissa Russo's copy of the original order.
In a second motion, the family accuses Panera of losing or destroying key evidence relating to the case. One is surveillance video, which the restaurant allowed to be overwritten. During a deposition, one Panera employee said the Natick location has “cameras everywhere,” including one focused on the food preparation area.

“With respect to the video, the motion alleges that the defendants failed to preserve it despite knowledge that there was a claim,” Vargas says.

The other two pieces of evidence are computer screenshots that were altered to show another family’s order and an email sent to the Russo family containing their order form without the allergy warnings.

The two main pieces of evidence that the complainants will present are: the original order form showing that the parents indicated the allergy, plus a photo of the sandwich.

Vargas says one of the family’s priorities is public health. “There is great concern that this could happen to other families and they [the Russos] don’t want that to happen.” In launching a suit, “That’s always been fundamentally important.” 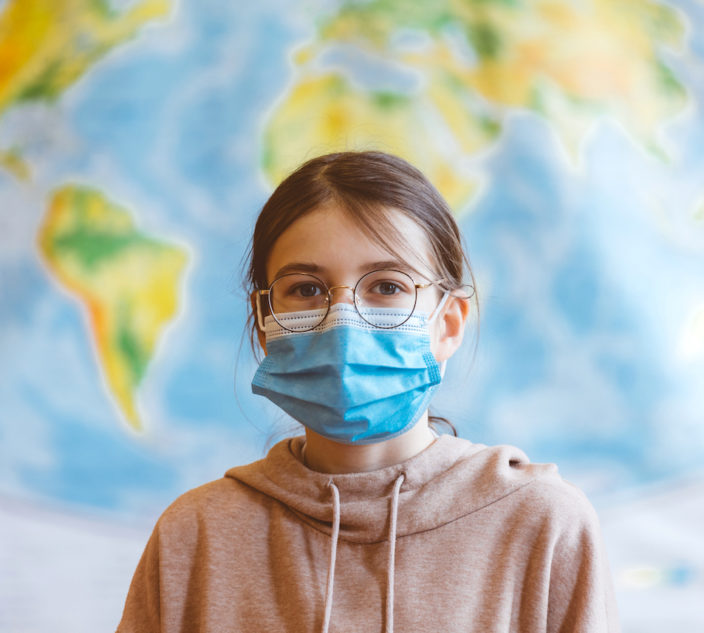 COVID-19 and Food in the Class: What Allergy Families Need to Know 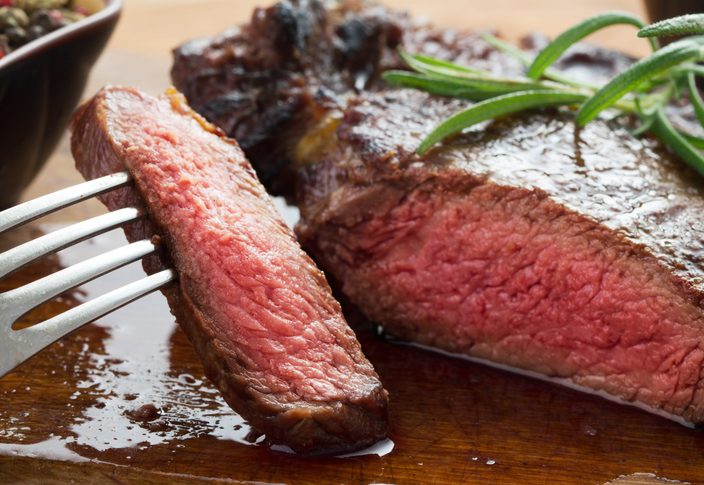 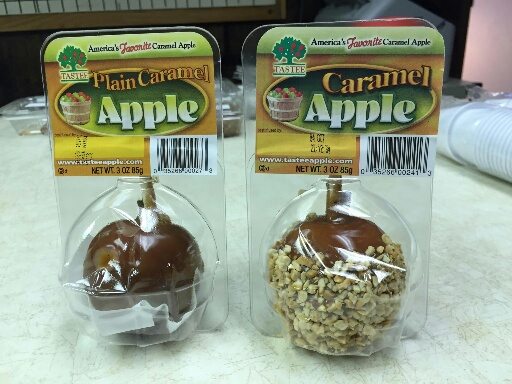 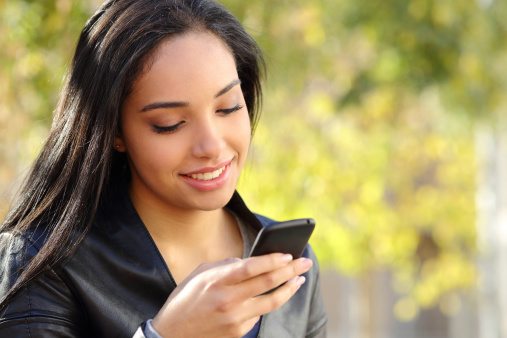