Hidden casein proteins in certain “dustless” chalk products can cause respiratory symptoms when inhaled by kids with milk allergy, according to a 2013 study from Spain.

“Chalks that are labeled as being anti-dust or dustless still release small particles into the air,” Dr. Carlos Larramendi, the lead author, said in a press release.

“Our research has found when the particles are inhaled by children with milk allergy, coughing, wheezing and shortness of breath can occur. Inhalation can also cause nasal congestion, sneezing and a runny nose.”

The authors say casein can also be found in certain inks, papers and glues.

All of those in the “exposed” group experienced respiratory symptoms while in class. For all of this group of children, symptoms improved when the chalk was swapped with a brand which didn’t contain casein.

Overall, about 40 percent of the children reacted to chalk extract during the skin prick testing, while 100 percent had specific IgE antibodies to casein as well as chalk.

The researchers say this suggests the chalk’s casein appeared to be modified, but not destroyed, during the chalk-making process, making it less allergenic when compared to regular casein.

It is important to note that this study doesn’t suggest that all milk proteins in the chalk are airborne. Rather, the proteins used in the chalk (for their adhesive and compacting properties), become attached to volatile chalk particles, which are then breathed in. Any of the ingredients in the chalk could be inhaled this way, say the authors of the study.

This study suggests that children who don’t outgrow their milk allergy by school age may have their allergy last longer or even worsen, despite avoiding milk, due to hidden exposures such as this. 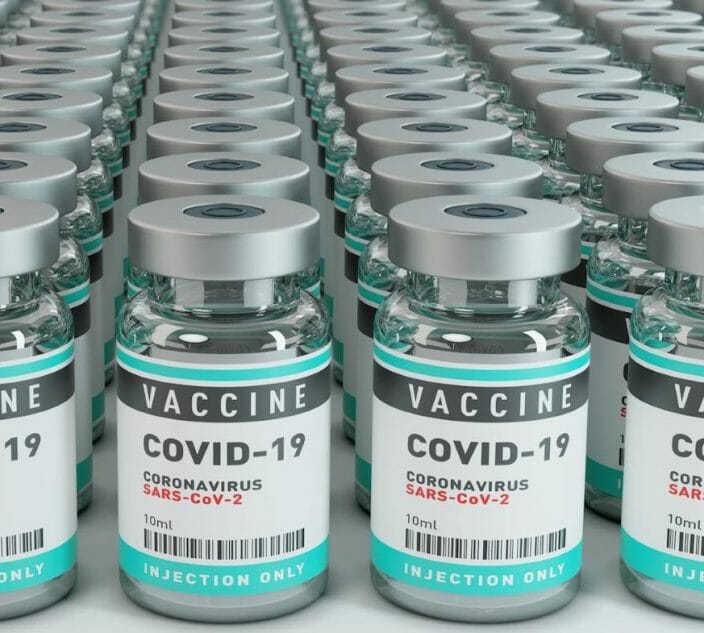 Few Severe Reactions to COVID-19 Vaccines, But Women Most Affected 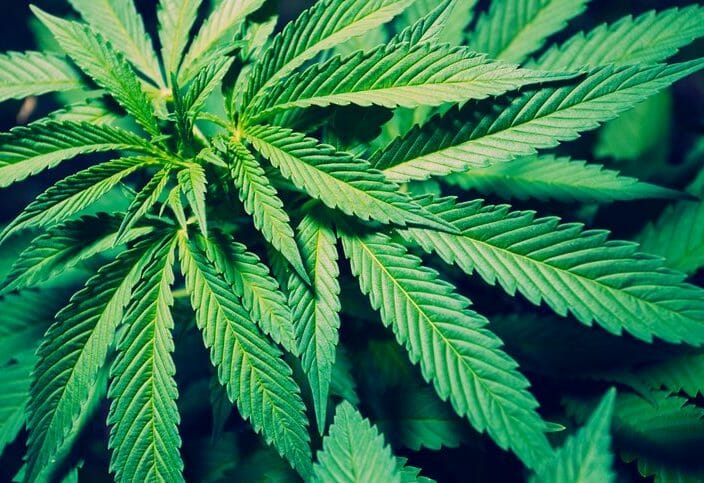 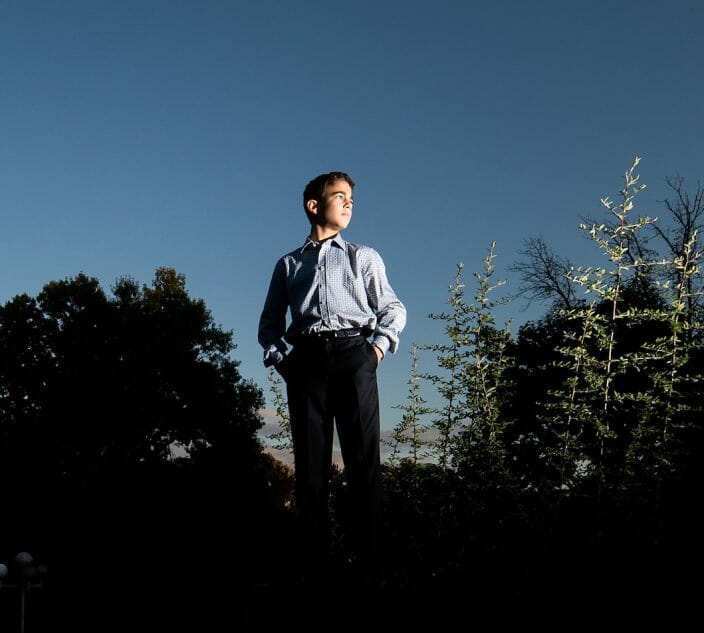