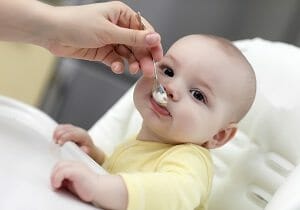 Early introduction of peanut to at-risk kids can prevent peanut allergy, the LEAP-On researchers say. Photo: Thinkstock
The British LEAP study broke new ground when it revealed that very young children at high risk of peanut allergy showed strikingly lower odds of developing the allergy when they were regularly fed a peanut-based snack.

Now, in the LEAP-On follow-up study, released in March 2016 at the AAAAI allergists’ conference, researchers had those same child participants avoid eating peanut products for 12 months – and a large majority of them still remained free of peanut allergy.

“The findings clearly demonstrate that the majority of infants who had consumed peanut in the LEAP study did in fact remain protected after they stopped eating peanut for 12 months, and that the protection was long-lasting,” said Dr. Gideon Lack, co-author of the study published in The New England Journal of Medicine.

The original LEAP study involved 640 “high risk” U.K. infants, defined as those who had egg allergy, severe eczema, or both, putting them at a higher risk for peanut allergy. The children, ranging from four to 11 months old, were split into two groups: a “consumption group” that was regularly fed peanut, and an “avoidance group” which ate no peanut protein.

At age 5, the children were given an oral food challenge – and the results were groundbreaking: feeding peanut to high-risk infants reduced the likelihood of developing peanut allergy by 70 to 80 percent.

But Lack and his co-author Dr. George Du Toit wanted to know if children needed to keep eating peanuts in order to stay protected against peanut allergy developing. That was the central question the LEAP-On (Persistence of Oral Tolerance to Peanut) study aimed to answer.

The follow-up study involved 550 of the original LEAP study participants and their parents were advised to have the children actively avoid peanut protein for 12 months – regardless of whether they had previously been in the “consumption” group or the “avoidance” group. At the end of the year, the now 6-year-old participants underwent an oral food challenge in which they ate peanut.

The results are significant because they indicate that, unlike children who undergo oral immunotherapy (OIT) to become desensitized to their allergen, infants who are fed peanut from an early age did not appear to require a daily “maintenance dose” to retain their allergy protection, at least until the age of 6. The findings “demonstrate the potential for people to become tolerant to peanut, and not just desensitized,” noted Dr. James R. Baker, the CEO of FARE (Food Allergy Research and Education), which contributed funding to the study.

Findings from the LEAP and LEAP-On studies are already dramatically changing our understanding of and approach to peanut allergy. In 2000, the American Academy of Pediatrics (AAP) recommended that high-risk infants avoid eating peanut protein in order to minimize their chances of developing peanut allergy. These directives were rescinded in 2008, and replaced last year with interim guidelines encouraging early peanut introduction, as mounting evidence showed avoidance did not protect against peanut allergy. 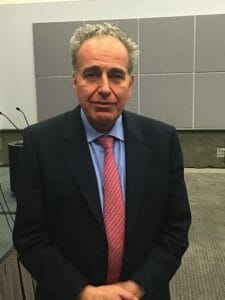 Dr. Gideon Lack and his research team presented new research building on 2015's landmark LEAP study. Photo: Gwen Smith
On the strength of the LEAP and LEAP-On findings, the National Institute of Allergy and Infectious Diseases (NIAID) recently posted draft guidelines for introducing peanut to high-risk infants (those with severe eczema and/or egg allergy). It recommends an IgE test followed by the introduction of palatable peanut products between 4 and 6 months. (Editor’s 2017 update: article on the now-published guidelines.)

If test results suggest a baby might already be either sensitized or allergic to peanut, the child should be referred to an allergist for possible skin-prick testing to find out whether early introduction is advisable, or whether avoidance is the better course. An oral food challenge may be suggested as part of the determination.

When the child participants completed LEAP-On, their families were allowed to eat in a fashion Du Toit calls “ad lib” – they could choose to resume eating peanut or to opt to avoid it. He and Lack hope to do a LEAP ad-lib study when the children are about 10 years old, to see whether the protection against peanut allergy has held up.

The EAT (Enquiring about Tolerance) study, also published in The New England Journal of Medicine, involved 1,303 exclusively breastfed infants, averaging around 3 months old. As with the LEAP study, children were placed into two groups: The “standard introduction” group was exclusively breastfed until they were about 6 months old, as recommended by the World Health Organization (WHO). At 6 months, these children were allowed to consume allergenic foods according to the parents’ discretion.

The “early-introduction” group was fed 2 grams of allergenic foods twice weekly from 3 months of age. Researchers then assessed the rate of food allergy in the participants when they were 1 year and 3 years old.

“The protective effects with respect to egg and peanut were larger in the early-introduction group than in the standard-introduction group,” wrote the researchers, calling the peanut-related results “complementary to those of the LEAP trial.”

However, this approach did not work for all food allergens. Though consuming all six allergenic foods was deemed “safe” by the researchers, the EAT trial did not show that early introduction of allergenic foods made a significant difference in protecting against the development of allergy to milk, sesame, fish or wheat – leaving researchers with more questions to investigate.

“Further analysis raised the question of whether the prevention of food allergy by means of early introduction of multiple allergenic foods was dose-dependent,” the study concluded. 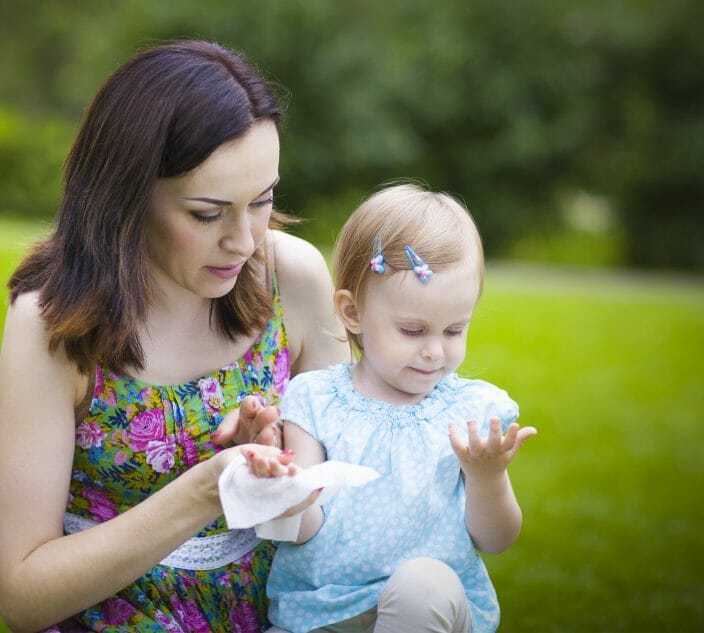 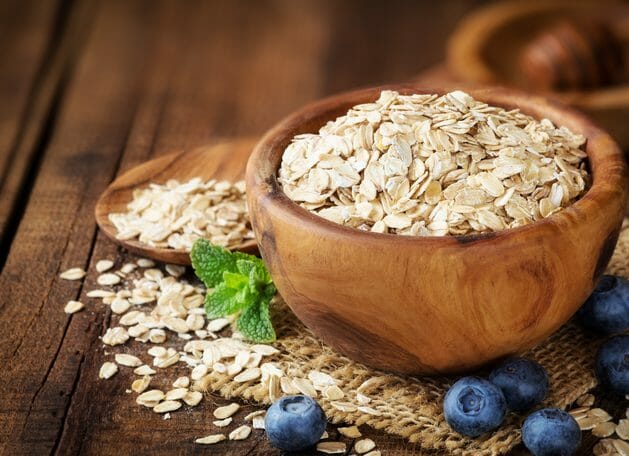 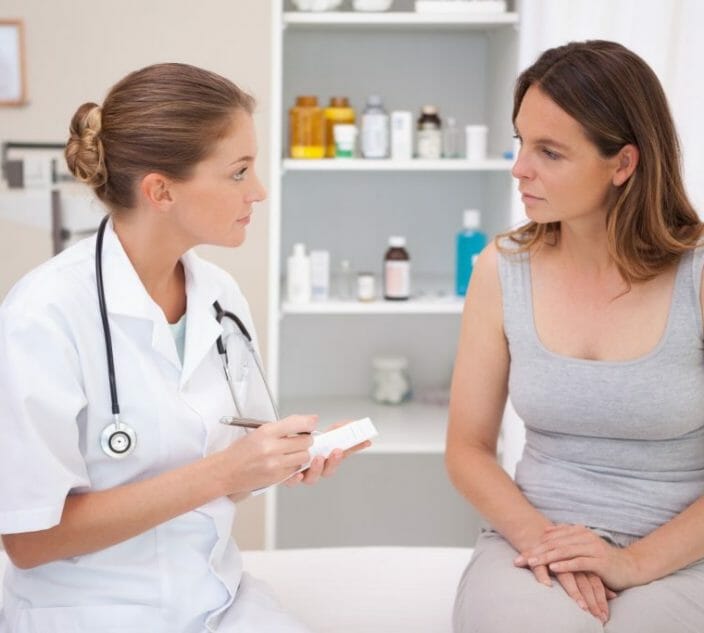