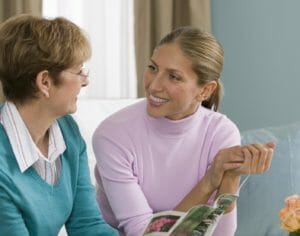 Thinkstock
A campaign launched by the advocacy organizaition Beyond Celiac sends this critical message: If you have the disease, talk to your extended family about it, tell them how serious its long-term health effects can be, and emphasize – they need to get tested, too. The campaign, called “Seriously, Celiac Disease” has launched with an affecting video, which has already received thousands of shares and news coverage.

But Alice Bast, the president and CEO of the National Foundation for Celiac Disease, which has created the program, says that social media sharing alone is not enough. She stresses that people with celiac disease need to use the video and the related NFCA materials to start a one-on-one conversation with relatives – from siblings, to grandparents (or grandchildren), aunts, uncles and cousins. The intent is to make them aware of the risks, and how easy it is to do the initial blood-test screening.

Previous research the NFCA worked on with the Celiac Center at Beth Israel Deaconess Medical Center and Emerson College in 2012 identified issues getting relatives to test for celiac disease, so this year the NFCA was looking for strategies that would truly motivate people to get to the doctor’s office for a blood test, and in her words “drive diagnosis” of a disease that is widely considered under-diagnosed.

Here is Allergic Living’s Q&A with NFCA’s Alice Bast About the “Seriously, Celiac Disease” program. (The following has been edited for length.)

First, can tell us about the intent of this new testing campaign?

Alice Bast: Whenever we initiated conversations about the genetic link to celiac disease, we would continue to hear from an overwhelming majority of the community members that their relatives were not interested in getting screened and didn’t fully understand their risk.

To give our community the tools they needed to help get their relatives tested, we conducted a multi-phase research project and learned that there is a right and wrong way to have the conversation about celiac disease testing. We took what we learned and used it to drive the “Seriously, Celiac Disease” campaign.

The video is designed to model what the conversation should look like using tactics grounded in the Health Belief Model, one of the most widely used conceptual frameworks in health behavior, and a downloadable “Dos and Don’ts” guide walks the diagnosed through what a successful conversation looks like.

Of note, I have had the opportunity to connect with so many people living with celiac disease over the years. I’ve heard time and again from those who cope with devastating health consequences, like cancer, from remaining undiagnosed for so long. They always say, ‘If only I knew sooner.’ That’s a real eye-opener. We started to think about what we could do to get people diagnosed faster and protect them from these severe health consequences.

Between the data, community feedback and my own experiences, we knew that a family testing campaign would be extremely beneficial and effective in achieving that goal.

NFCA is clearly putting a lot of effort into this campaign. What makes it so important?

AB: “Seriously, Celiac Disease” is the first awareness and educational campaign dedicated to exclusively helping people with celiac disease talk to and encourage their family to get tested through personal, one-on-one conversations.

Of the estimated three million people living with celiac disease, only 17 percent are diagnosed by a medical professional. That’s a huge problem. Left untreated or mismanaged, celiac disease can cause a host of serious health consequences, like osteoporosis, other autoimmune diseases (like thyroid disease) and even certain cancers.

Since celiac disease is genetic, blood relatives of those with the autoimmune disease have a much higher risk of developing it than the general population. By testing those most at-risk, we can start knocking down that undiagnosed rate. It is especially important that families understand the importance of being screened even if symptoms are not present; many people don’t have any symptoms or don’t realize they had symptoms until after diagnosis when treatment begins.

There’s also a lot of misinformation floating around out there about celiac disease. But, since celiac disease is so serious, there needs to be proper follow-up and management not just at the time of diagnosis, but for the rest of our lives.

That’s why “Seriously, Celiac Disease” is so important. People need the right tools and the right information to have the right conversation with their family members.

Next: The take away message, Talk. Tell. Test. 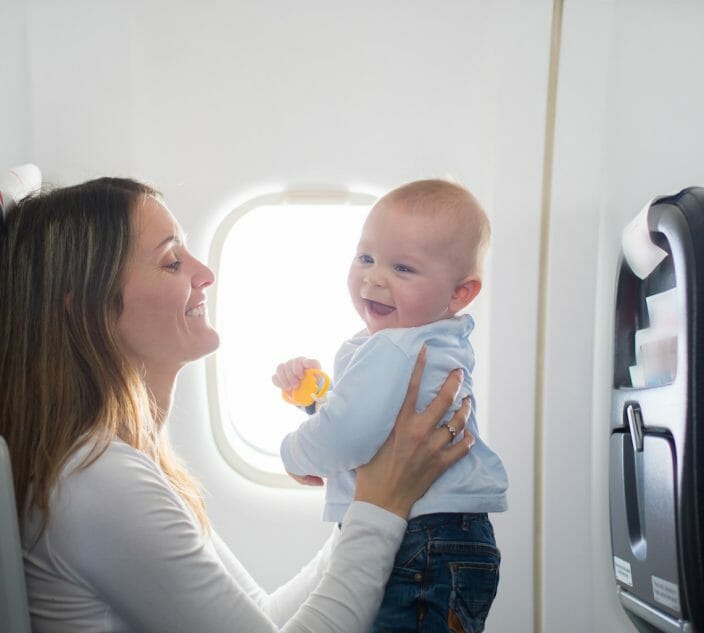 DOT Decision on Airline Food Allergy Policy: Why It’s a Win and a Loss 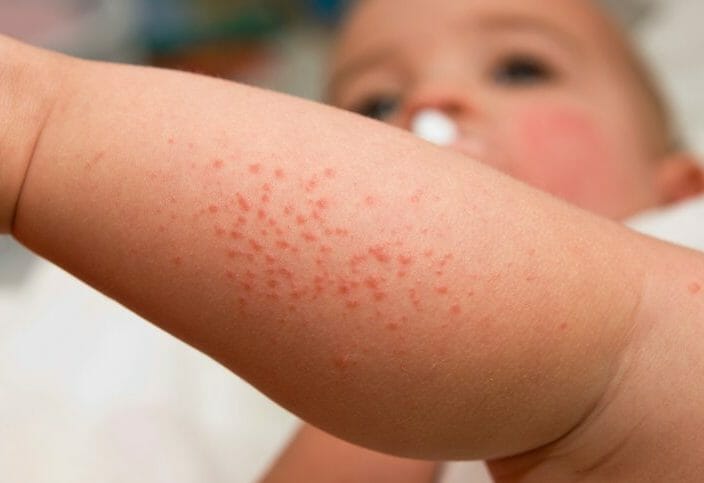