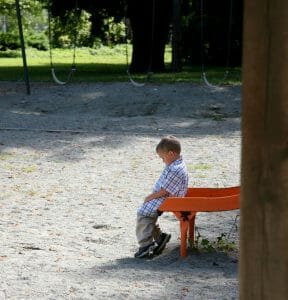 The little boy was over the moon. About to graduate from pre-kindergarten in Monmouth County, New Jersey, he and his mom, Wendy Green, were touring a nearby summer camp on a beautiful day in May, 2018. Seashore Day Camp & School had everything that he dreamed of, including a basketball court and more toys than he’d ever seen in his life. Green recalls camp director John Villapiano saying her son seemed a “perfect fit” for the place. How great was that?

Green did her due diligence before booking the tour because her son, at the time a sports-mad 4-year-old, has a life-threatening allergy to dairy products and is also allergic to eggs, ham, beef and lamb. This would be his first summer day camp experience and Green says she called to inform the camp about his food allergies, specifically to avoid him getting his expectations up, only to be disappointed.

“I was assured the allergies wouldn’t be a problem,” Green told Allergic Living, who says she had planned to send her son with his own food.

She waited for a promised email with a registration form. But it didn’t come. Two weeks later, Green, a strategic business consultant, called to ask where it was and was told it had probably just slipped the director’s mind. She left a message for him to call her back, concerned that summer vacation was fast approaching.

On June 1, an email from Seashore landed – but it wasn’t the registration form. It was a camp brochure sent to a mailing list. Panicking, she wrote a reply: “Coach John has still not called me back after 4 messages … We were depending on enrolling (our son) in your program and would sincerely appreciate a return call or email.”

Four days later, Green received another email, this time from Villapiano. He apologized for the delay, saying he had been “wrestling” for a “number of days” over registering her son in the Seashore day camp program. Although the boy would be a good fit, he expressed concern that the “potential risk of something happening on the bus coming in and out, and the bus driver unable to respond appropriately would put everyone in an awful situation.”

In the email, Villapiano said he believed it was in the little boy’s interest to spend one more summer in a more controlled environment. Green was livid. She knew her son would be upset and that all his friends had already graduated from their preschool and headed to other programs.

By last October, she launched a lawsuit against Seashore on behalf of her son. In the complaint, she claims that denying the little boy enrollment at a place of public accommodation because of his disability – the allergies – is discrimination in violation of Title III of the federal Americans with Disabilities Act, Section 504 of the Rehabilitation Act and the New Jersey State Law against Discrimination.

On April 18, in U.S. district court, there will be a conference to set dates for hearings.

In his email, Villapiano had mentioned being open to hearing alternative suggestions. Green says that, while touring the camp, she had offered both to drive her son (to and from day camp), and to meet with staff members to review his allergy precautions. Yet, no one got back to her about that. She felt she wasn’t heard.

The two parties are far apart, with transportation to camp being an area of contention. In an email to Allergic Living, Villapiano says he was just trying to protect a child with “extreme food allergies from riding a bus where he could be exposed to the very types of food that would have put him into anaphylaxis.” He denies any discrimination, adding: “I intend to pursue the lawsuit to the end.”

The lawsuit seeks some damages for injury related to the boy’s embarrassment and isolation, as well as legal fees. However, Mary Vargas of the law firm Stein & Vargas, who represents Green and her son, says the main goal of launching of the legal action is for the camp to change what she refers to as “discriminatory policies”.

“Our first hope is to educate and avoid ending up in federal court,” she said. “At this time of year, in particular, we hear about kids and their parents running into trouble with summer camps and the hope is that if you explain the food allergies to the camps, they’ll get it. The message to kids should be positive.”

Asked whether the Seashore Camp has enrolled children with food allergies in past, Villapiano told Allergic Living: “At our camp, we have always been accommodating and done whatever we can to work with children with disabilities.”

Last summer, Green’s son attended programs at the pre-K school he’d graduated from; he was lonely because all of his friends had moved on. This summer, he is looking forward to attending a nearby YMCA day camp. 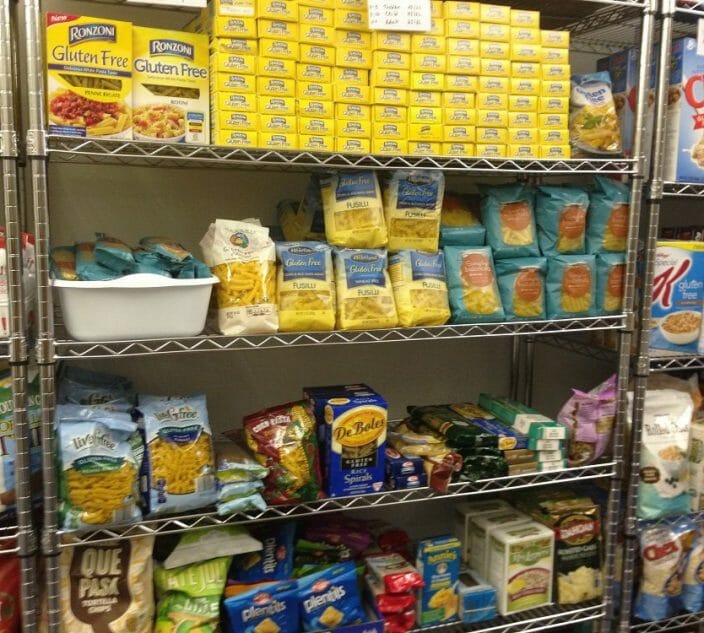 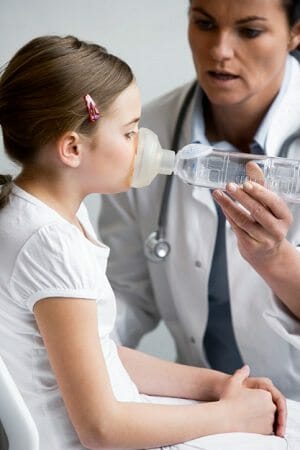 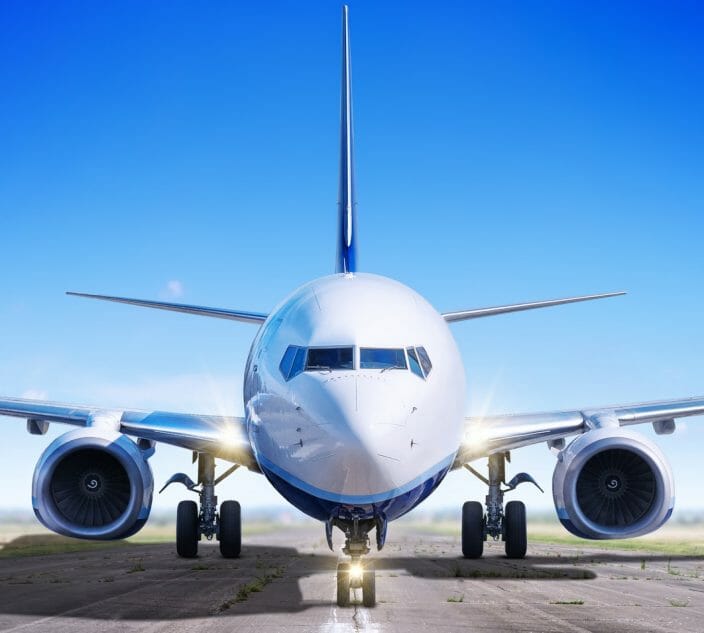