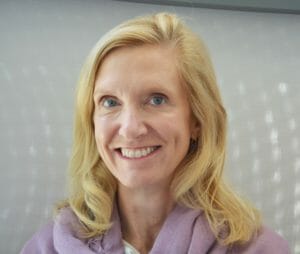 WHEN our son Kieran was a baby, my husband and I learned about most of his allergies the scary way. The first time we fed him a nibble of cheese, his face blew up and he began wheezing and gasping for breath and had to be hospitalized. We took him to an allergist who diagnosed him with a dairy allergy.

We wanted to know what else he was allergic to, so as not to have any more hideous surprises, but she explained allergy testing wasn’t done on babies. We discovered he had a severe egg allergy only on his first birthday, when we served him a dairy-free apple spice cake made with two eggs. An hour later, hives were covering his body and he had to spend his birthday night on IV steroids and other medications in the hospital.

Food allergy testing is generally considered too inaccurate to be of value in young children. Food allergies require an exposure to the food in order for the immune system to mount a response, which is what the two commonly used allergy tests measure. The current standard blood test measures an antibody (IgE) involved in the allergic response, and a skin-prick test involves seeing if a small amount of the allergen, stuck into the skin, causes a reaction.

Even in older children, the tests are unreliable. “The IgE blood test only represents a protein which is 1/100th of all the items we think are involved in allergy,” explains Dr. Kari Nadeau, a leading food allergy researcher at the Stanford University School of Medicine in California. “IgE is important, but it is not the only marker.” A high level of IgE can indicate an allergy, but it may not; and some severely allergic people have low IgE scores.

In order to spare families the experience we had, Nadeau and her colleagues have been working to develop better predictive tests for allergies. Nadeau (in collaboration with the laboratories of professor of microbiology and immunology Stephen Galli, and professor of genetics Leonore Herzenberg) has recently patented a new diagnostic test that could be easily done with a few drops of blood from the heel stick of a newborn.

The diagnostic allergy test (DAT) involves mixing the blood with 90 different potential allergens – bee venom, peanut, soy and so forth – to measure the reactions in various types of white blood cells. These tests are still experimental, but pilot studies so far suggest that they can identify allergies with 95 percent accuracy (compared with 65 percent for the standard IgE test). And the test is accurate for both newborns, and for older children and adults.

The hope is that this test will eventually not only identify an allergy, but also predict how severe that allergy will be.

The environment of the cells is manipulated in ways that mimic environmental stresses – exposure to viruses, different temperatures and oxygen levels – to see if an allergic reaction develops, and, if so, how severe it is.

The critical question, however, is not just whether a child has food allergies, but whether those allergies could be life-threatening.

If you knew your peanut-allergic child would only ever have itchiness and need antihistamines, you might let him eat in an Asian restaurant, risking that the food would be cross-contaminated with peanut oil, and you might keep foods he is allergic to in your house. If you knew he might die, you would consider that madness.

Nadeau has developed another new blood test called the therapeutic exam for allergy (TEA) that examines genes that play a role in the allergic response. One such gene, called FOXP3, is found in a type of white blood cell whose job it is to modulate and suppress other cells that are becoming inflamed or overactive, as happens in the case of an allergic reaction.

Nadeau has discovered that in food-allergic individuals this gene is disabled by a chemical coating that prevents it from being expressed (a change not in the genetic code itself, but in the way the gene functions, known as an epigenetic change). 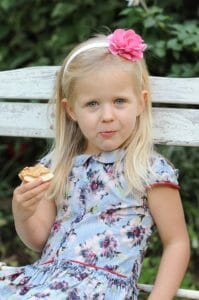 Kieran’s twin sister, Violet, developed an allergy to peanut. Just before her third birthday, we did a food challenge and she reacted to about an eighth of a peanut. Yet, when we repeated the food challenge a year later, she was able to tolerate a whole peanut with only a minor reaction.

In order to help her body lose the allergy, we were told to feed her a serving of peanut butter every day. At first she frequently had mild reactions, but after a year they became rare.

Recently, however, she had a stomach flu and ate no peanut butter for six days. The next day, still weak from the flu, she had a strong reaction: her face got hives, dark red circles formed under her eyes and she had a coughing fit that lasted 10 minutes.

I panicked. After eating peanut butter for a year could she have regained the allergy enough to have a life-threatening reaction? Was this a sign that it was important to continue to eat the food regularly or that we should stop eating it altogether? I watched her, sick with dread. Just when I was about to call 911, her coughing subsided.

Most allergists would say that in order to keep Violet safe we would have to return to our oppressive former program of strict avoidance and bring our own food everywhere. But Nadeau was able to test Violet’s blood with the new DAT test and found that, when exposed to peanut protein, Violet’s cells showed no reactivity.

Moreover, the Nadeau lab found that, through the TEA test, Violet’s FOXP3 gene lacked the chemical coating that disables it from being active in people with peanut allergies.

Having a virus (as Violet did when she reacted) lowers the threshold for anaphylaxis so the Nadeau lab simulated a viral infection in Violet’s blood. And, indeed, under that condition her blood did show some reactivity to peanut. We could be confident, however, that this reactivity would not lead to a life-threatening reaction because it was mild and her FOXP3 gene was active and able to modulate an allergic reaction.

So we returned to a life of peanut-butter breakfasts and freedom from anxiety. Once these tests are licensed and in use, many others can look forward to such life-altering revelations as well.

Melanie Thernstrom is an author and contributing writer to The New York Times Magazine. 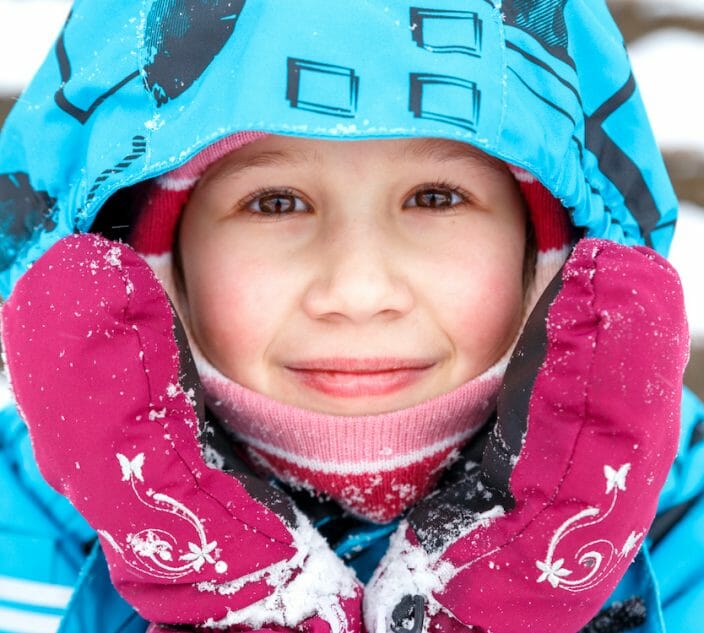 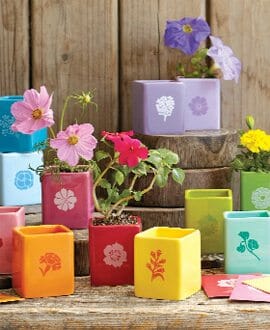 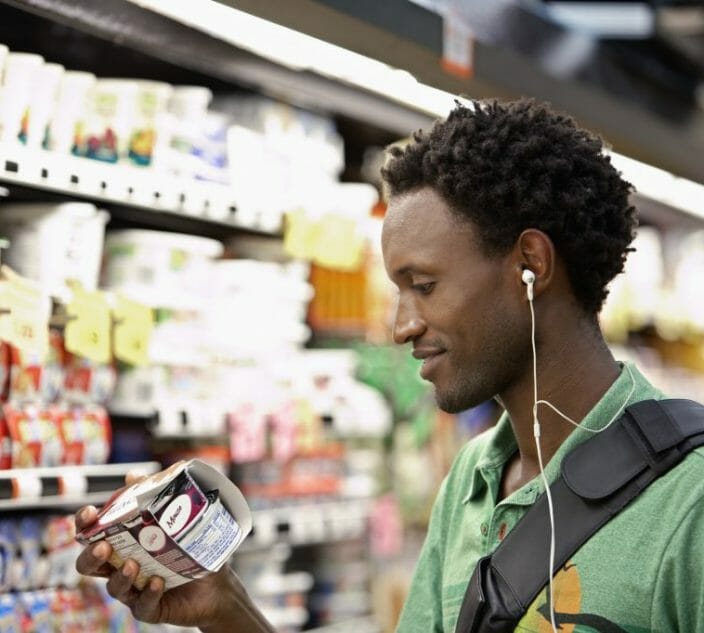