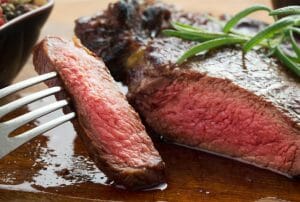 Photo: Getty
Eating a diet with lots of red meat has long been considered a risk factor for cardiovascular disease.

But now a new study finds that those who are allergic to red meat, specifically the complex sugar in such meat called alpha-gal, also seem to be at increased risk for the buildup of plaque in the arteries, which increases the risk of coronary artery disease.

To arrive at this finding, Dr. Coleen McNamara, professor of medicine in the Cardiovascular Research Center of the University of Virginia Health System, and her team examined blood work from 118 Virginia patients. They found 26 percent of participants created the IgE antibodies to alpha-gal, which indicated they had the red meat allergy.

They then found that, as they’d suspected, that the group reactive to alpha-gal had 30 percent more plaque accumulated in their arteries than other participants. Those in the study with the red meat allergy, especially those over the age of 65, also tended to have plaque that was more unstable, leaving them greater at risk of a heart attack or stroke.

An red meat allergy develops from a bite from a Lone Star tick, which seems to prime the immune system to react to the alpha-gal carbohydrate. The condition is most common in southeastern United States but, as this tick’s population grows, the condition is rising in central and northern states as well.

“Given evidence that the Lone Star tick sensitizes individuals to the alpha-gal modification associated with red meat allergy and the Lone Star tick is prevalent in regions of the southeast that have increased rates of heart artery disease, we hypothesized that the two may be connected,” McNamara told Allergic Living.

The lead study researcher stresses two takeaways from the study, which was published in June:

“We need additional research in this area to confirm findings and determine mechanism and causality,” McNamara told Allergic Living.

McNamara’s co-authors, Dr. Scott Commins and Dr. Thomas Platts-Mills, were the first to report on red meat allergy in 2009.

McNamara and her team are currently working to test the blood of a larger cohort of subjects from the different areas of the U.S. They are also studying the disease mechanism and the cause and effect relationship “to provide greater insights into whether this is more than an association.” 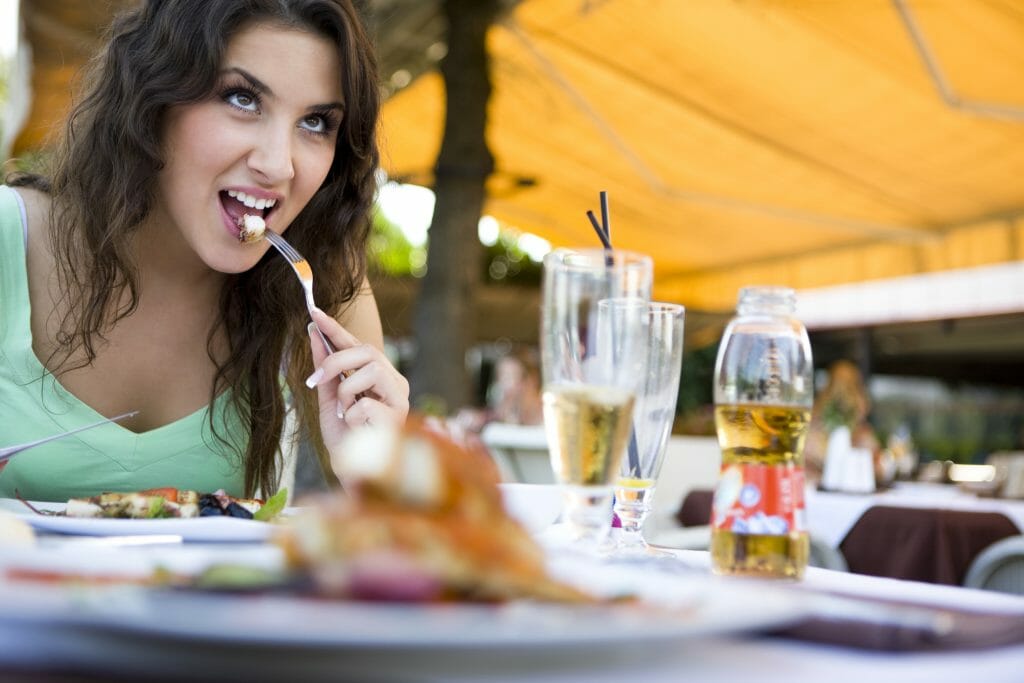 Half of Americans with Food Allergies Gaining Condition as Adults, Finds Study