United Airlines has amended its allergy policy to make some accommodation for peanut-allergic passengers.

Now, travelers with a peanut allergy are encouraged to inform a flight attendant, who may notify passengers seated nearby about the allergy and ask them not to open or eat any peanut products they might have brought on board.

“We have provided flight attendants specific instructions” on the policy, Karen May, spokesperson for United Airlines, told Allergic Living. “And flight attendants, who are primarily responsible for traveler safety and comfort, have been happy to assist.”

United does not serve peanut-containing snacks or meals, although the airline does serve tree nuts, which are not covered by the policy. The policy, put in place in summer 2014, is available on United’s website.

What remains unclear is under what circumstances a flight attendant would choose not to inform nearby passengers about the allergy, as the policy doesn’t appear to require them to do so. This question, as well as other points on the specifics of the policy, were not answered by United.

Pressure has been mounting recently for the rights of food-allergic passengers in the sky. In August, two allergic reactions on airlines were widely reported by the media, including an Irish child’s anaphylactic reaction aboard a United flight bound for New Jersey.

One source of continued pressure is Lianne Mandelbaum, the voice behind NoNutTraveler.com, a website dedicated to advocating for the rights of food-allergic air travelers. Mandelbaum launched the site a year ago, following a discouraging interaction with a United crew when she was flying with her son Joshua, who has a life-threatening peanut allergy.

Her petition does not seek an outright “ban” on any food, but asks for airlines to begin to institute a three-row buffer zone in front of and behind a passenger allergic to peanuts or tree nuts. The idea is that a flight attendant would ask passengers in that zone to refrain from eating nuts or peanuts. (These snacks are commonly purchased and brought on board.)

She also told Allergic Living she is lobbying for those with nut/peanut allergies to be able to pre-board and wipe down their seating area, and for flight crews to be trained on recognizing anaphylaxis and using an epinephrine auto-injector.

“The end goal is to have all airlines establish and follow policies that mitigate the risk of flying with a food allergy,” she says, adding that she hopes the airlines will be proactive with their policies, rather than wait for legislation. 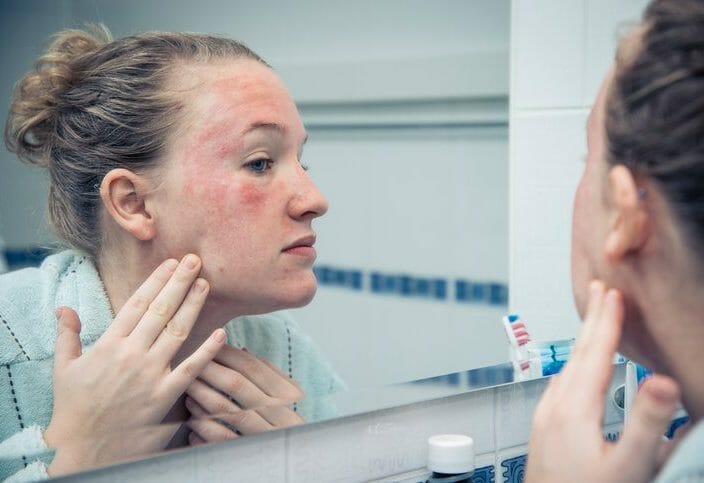 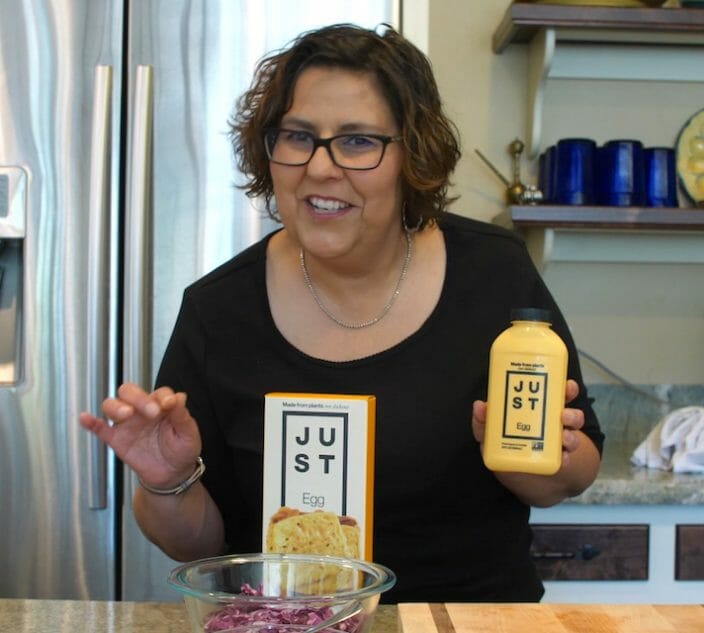