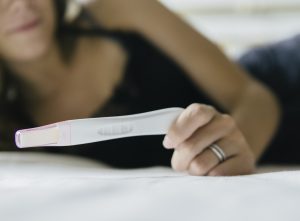 A Danish study has found an increased risk of stillbirths and miscarriage in women with undiagnosed celiac disease.

Researchers at the Horsens Regional Hospital in Denmark examined medical records of 6,319 women with celiac disease and a group of 63,166 women who weren’t diagnosed with the condition. Comparing the two groups, they looked at the chance and timing of pregnancy, and complications including: live and stillbirths, molar and ectopic pregnancy and miscarriages.

The study, published in the journal Human Reproduction, also found that in the two years before a celiac diagnosis, there were 25 fewer pregnancies per 1,000 and the overall risk of pregnancy complications in undiagnosed women was 15 more per 1,000 pregnancies compared to the women who did not have the condition.

“This is good news for people with celiac disease who are on a gluten-free diet and are planning pregnancy,” says Dr. Benjamin Lebwohl, director of clinical research at the Celiac Disease Center at Columbia University, who was not involved in the study. “It appears that the excess risk of these pregnancy outcomes is only present before the diagnosis.” 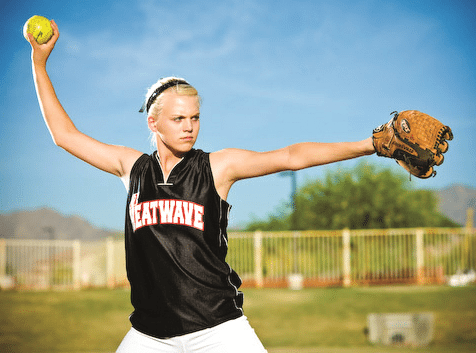 Kids with Asthma Who Excel at Playing Sports 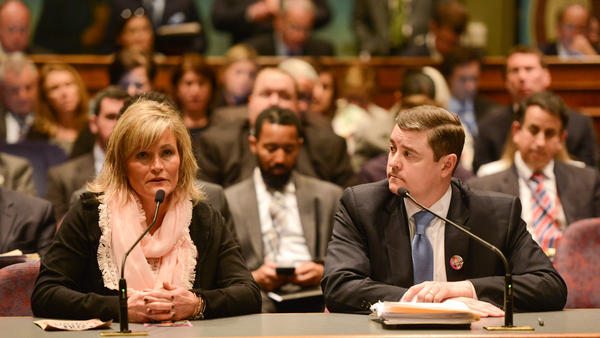 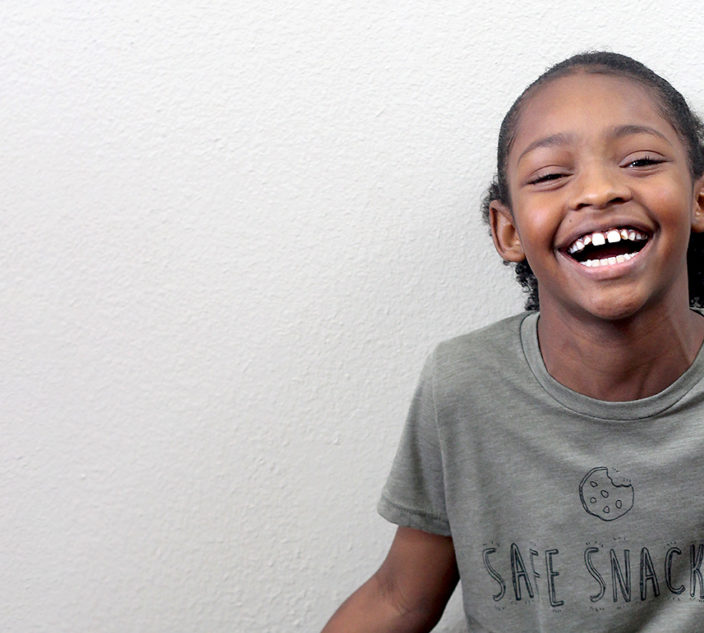 Spilling on Milk Allergy: 3 Families on Life With the “Toughest Allergen”