Home What’s the Link Between EoE and Celiac Disease?

A large analysis of more than 35 million patients found an intriguing connection between celiac disease and eosinophilic esophagitis. Out of the 15,000 patients in a database pulled from 360 U.S. hospitals who had been diagnosed with EoE, 2 percent also had celiac disease.

The numbers translate into a likelihood nine times larger of finding celiac disease in a patient with EoE compared to a patient in the normal population. Dr. Emad Mansoor, of University Hospitals of Cleveland Medical Center, presented the research at the World Congress of Gastroenterology last fall, and is now preparing a manuscript for publication.

Mansoor said the diseases share some characteristics of development: they both have autoimmune, genetic and environmental causes. In celiac disease, for example, the trigger is gluten. The triggers for eosinophilic esophagitis are less clear, although there are some common foods that gastroenterologists will eliminate from a patient’s diet to identify triggers.

Mansoor, who has patients in his clinic with both diseases, undertook the analysis after a review of research showed conflicting data on whether a relationship exists.

He says the results suggest patients with EoE should be screened for celiac disease. His team also plans to look at the reverse – whether people with celiac disease are more likely than the general population to have EoE.

Read more:
All About EoE (Eosinophilic Esophagitis)
Development of EoE Linked with Eczema, Asthma and Food Allergy
Inside The Race for a Celiac Disease Treatment 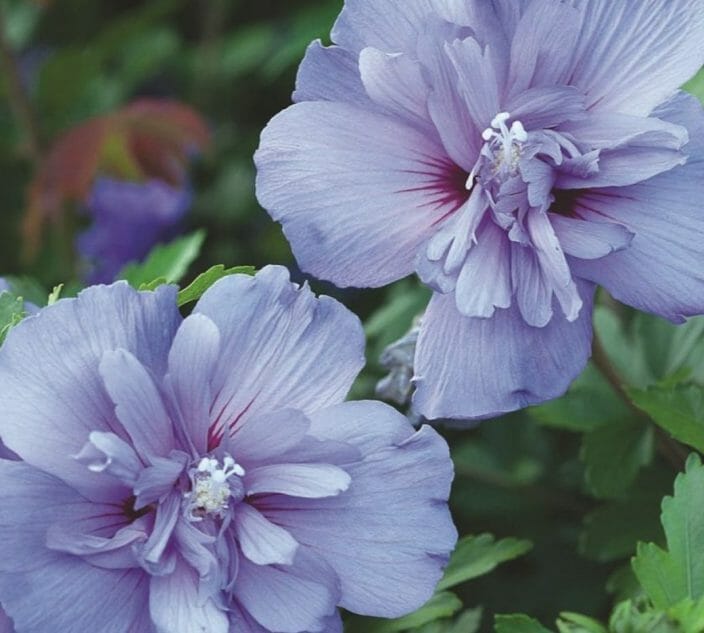 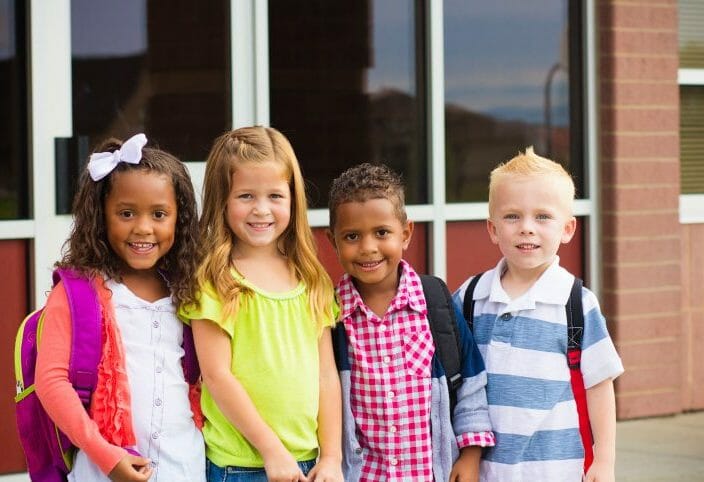