Home Flying and Food Allergies: 8 Factors That May Reduce Risk 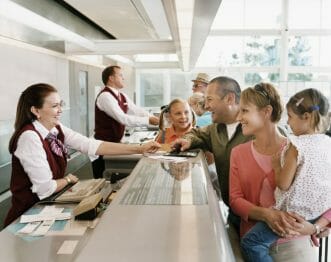 A large study suggests there are strategies that might reduce the odds of having a peanut- or nut-allergic reaction aboard an airplane. Led by allergist Dr. Matthew Greenhawt of the University of Michigan Medical School, the 2013 study identified eight mitigating factors associated with fewer reports of in-flight reactions.

Greenhawt and his colleagues found that of the 3,273 participants from 11 countries who took part in the 2013 study, 349 reported having an in-flight reaction.

“Looking at those who reported a reaction, there were clear differences in what was asked (of the airline) and what wasn’t asked,” he says. So the allergist sees a definite benefit of informing the airline of a serious food allergy.

The study, published in the Journal of Allergy and Clinical Immunology in Practice, involved participants in the United States, Canada, Australia, New Zealand and several countries in Europe and Asia.

Greenhawt acknowledges that many airlines will not offer accommodations such as a PA announcement asking fellow passengers to refrain from eating allergenic snacks.

However, “I do think pre-notification is important, regardless of whether it’s rebuked by the airline or not,” he told Allergic Living. “If you don’t ask and don’t make an effort, you will never receive anything. And certain airlines will be more receptive than others.”

He believes there are lessons from the mitigating behaviors for passengers, for doctors to communicate to patients, and for airlines. While beyond the scope of his study, he agrees that airline allergy policies designed to protect a minority of people, no matter if reasonable, can cause controversy.

“But choices will have to be made at some point,” he says. “Every business wants customers to have a positive experience, and I do believe airlines are concerned about this [allergy risks], but it’s more a matter of not knowing what to do. Hopefully, an airline might also look at a study like this and see some solutions.”

One thing that might grab their attention in this international study is that, among American respondents, an astounding 61 percent reported not flying again after receiving a diagnosis (usually for a child) of a peanut or tree nut allergy.

“Eight percent of U.S. children now have food allergies,” notes Greenhawt. “This is not a problem that’s going to go away; this is going to affect more and more people. So the earlier that we can find a solution to this, the better off we’ll all be.”

In an earlier study of airlines and allergies, Greenhawt identified a concerning feature among those who reported reactions on planes: the reluctance to use epinephrine. That behavior resurfaced in this study. While 98 of the study participants had epinephrine available, only 13 percent of those who reacted used their auto-injector to treat symptoms (most relied on antihistamines instead).

His recommendations to patients from his airlines and food allergies research? The first would be to bring your (or your child’s) auto-injectors and and to use the device in a suspected reaction.

“In an airplane, there’s not a lot of margin for error and you don’t have the same ground-based support (e.g. an ambulance),” he said. “If you misperceive the initial severity of a reaction and it continues to progress in an airplane, you’re dealing with fewer resources and precious time, so err on the side of caution.”

The study author would contact the airline about making accommodations. He additionally recommends (as do most allergists) bringing your own safe food for the trip and using wipes to clean tray tables, seats and armrests. “Airlines don’t mind people wiping down their seats,” he notes. 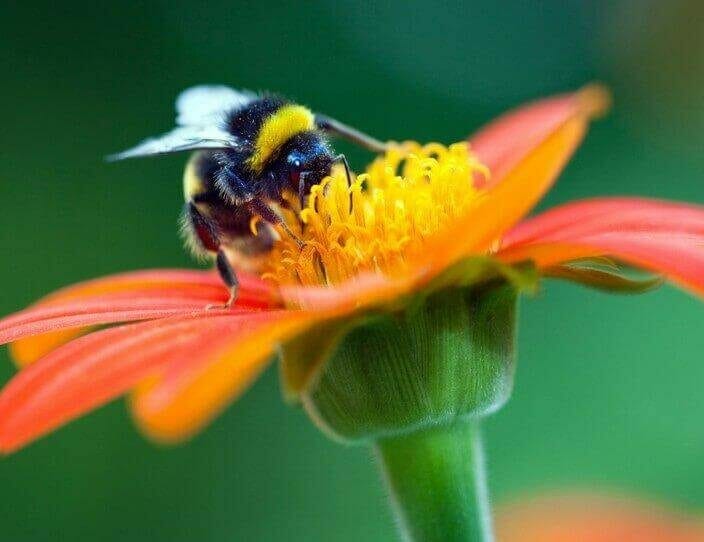 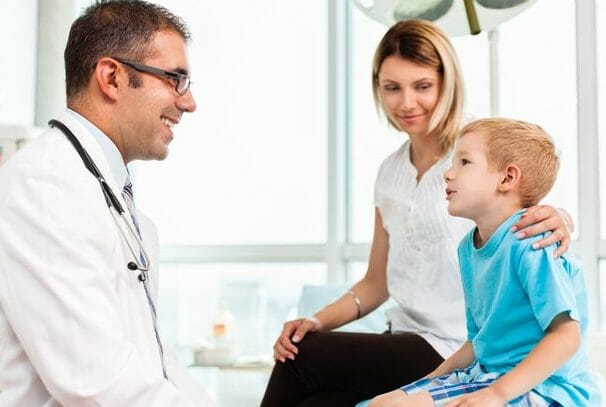 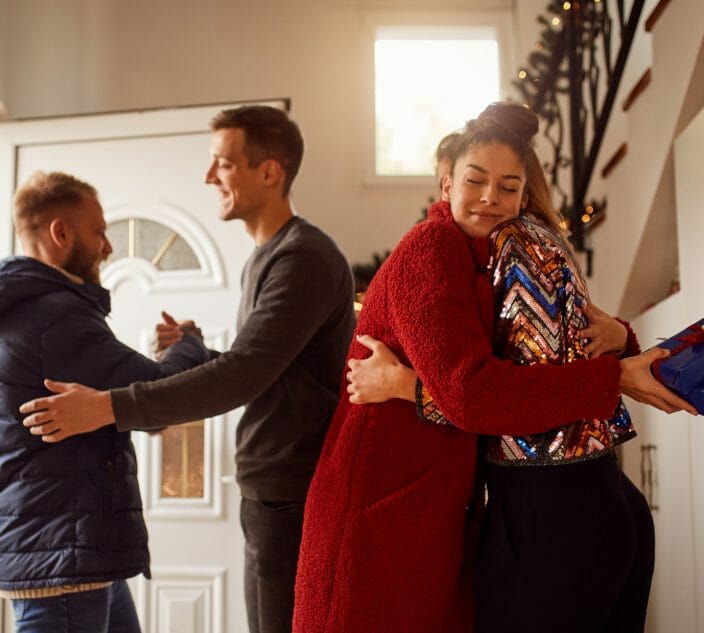