Home Link Between Celiac and Asthma

A recent European study, published in the Journal of Allergy and Clinical Immunology, shows a link between celiac disease and asthma. Patients with celiac disease have a 60 percent higher chance of developing asthma than those who don’t have the disease. Similarly, asthmatics also show a higher risk of developing celiac disease.

Lead researcher Dr. Jonas Ludvigsson of Orebro University Hospital and the Karolinska Institutet in Sweden told Reuters Health this is not a cause-and-effect relationship, but rather that the study shows that the two diseases are somehow linked.

Ludvigsson says one possible explanation is that celiac disease sometimes causes patients to have low levels of vitamin D, compromising the immune system and thereby putting it at risk to develop other auto-immune diseases, such as asthma.

He said another possibility is that celiac disease and asthma “share some immunological feature.”

The study included 28,000 Swedes with celiac disease, whose health was compared to that over 140,000 people without the disease. 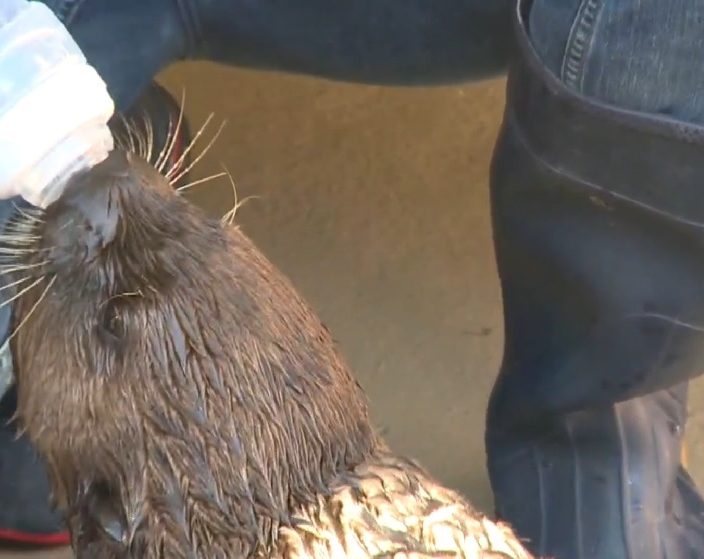 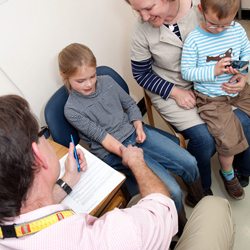 The Future of Food Allergy 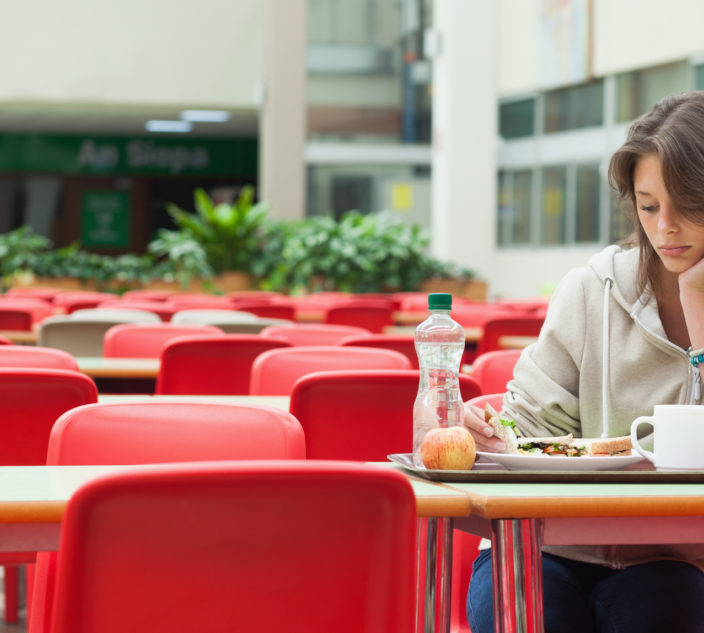 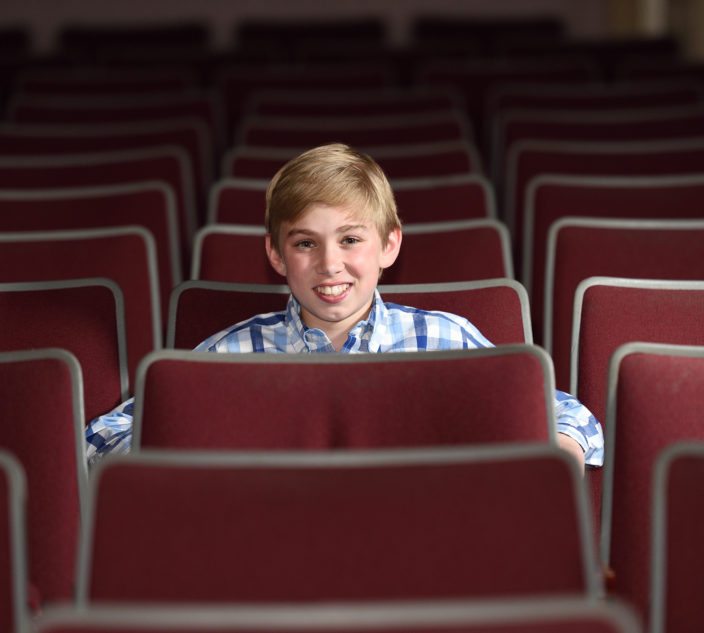