Home The Scoop On: Why Soy’s in So Many Products 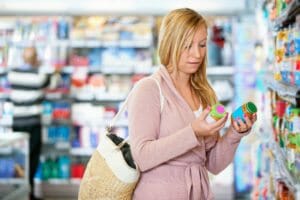 Photo: tyler olson/iStock/Thinkstock
As any person with soy allergy will tell you, it seems as though the small legume is in just about everything – and they’re right.

Soybeans – which are related to clover, peas and alfalfa – are incredibly versatile as a food, but they are also used in thousands of products such as soaps, cosmetics, plastics, clothing, inks, glues, lubricants, coatings and insulation.

In foods, they are especially desirable, because they are high in protein but low in calories, carbohydrates and fats; they supply all nine essential amino acids; they’re high in vitamins and nutrients; they contain no cholesterol; and they are easy to digest.

The legumes’ consistency allows them to be transformed into oils and flours, as well as dairy and meat substitutes. Importantly, isolated soy proteins are used to emulsify fat and bind water, which keeps many products’ moistness without affecting other ingredients.

Soy lecithin is often used in chocolate, margarine and cheeses to keep their ingredients from separating and clumping. The isolates can also be used to give an elastic gel texture, which can make drinks such as soy lattes seem more creamy or full-bodied.

Besides a remarkable flexibility, soybeans are also one of the most inexpensive crops to grow, and they can thrive in a wide variety of climates. This explains why they are so desirable for a range of industries. Although the plant originated in Asia, the vast majority of the world’s supply is now grown in the United States and South America.

In recent years, there has been an increasing amount of controversy about soybeans, with some scientists raising alarms about their effects on hormone production. Others are concerned that many soy crops have been genetically modified. But it’s unclear what impact those modifications will have on human health and non-GM crops in the long run.

With the increased prevalence of soy in the North American diet, allergists have also noticed a corresponding rise in allergies to soy and soy products.

Fortunately, many people with an allergy to soy can tolerate soy lecithin, which is found in thousands of foods – but it’s important that they discuss their allergy with their physician before eating any products that contain soy or soy products. 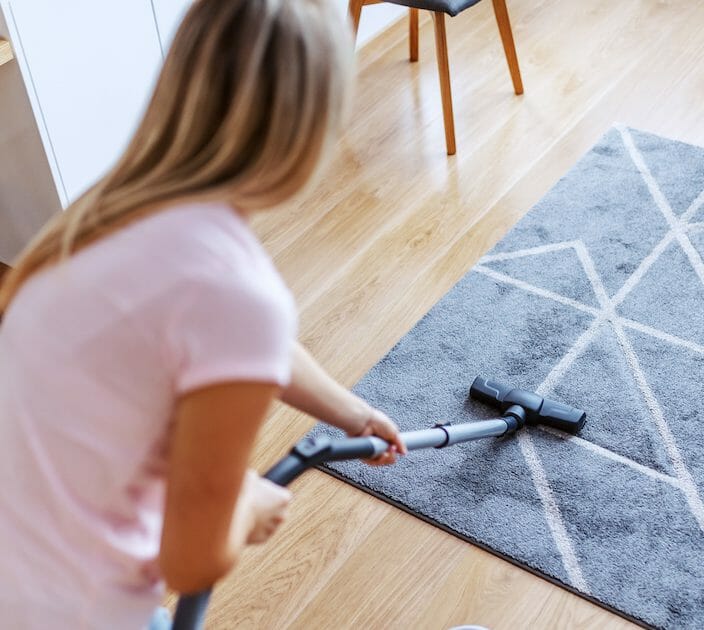 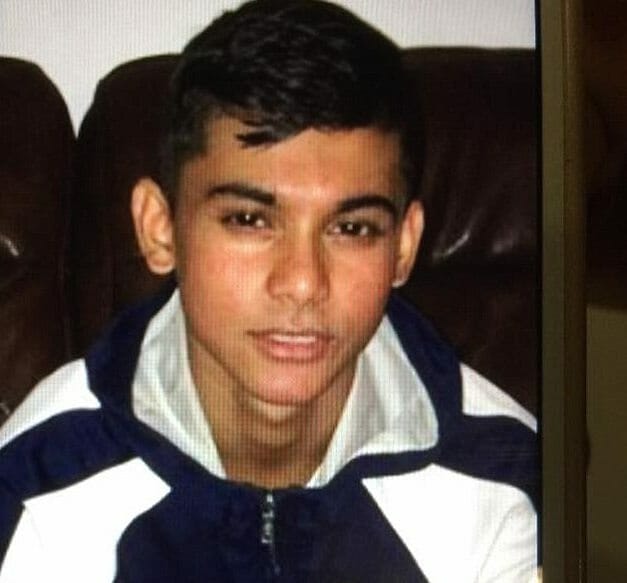 Allergic Student’s Death Could Have Been Prevented, Inquest Finds 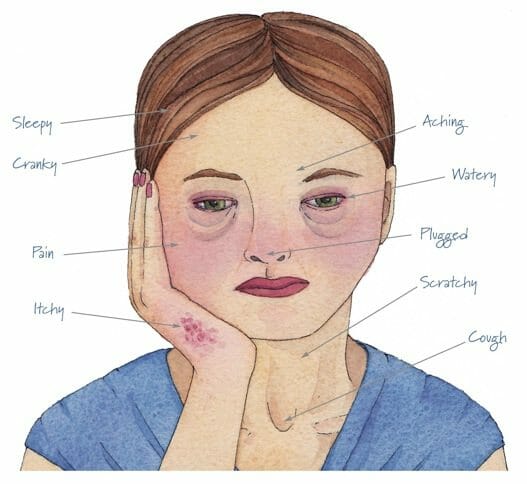