Home MD Ignites Debate: Why No Auto-Injectors, Other Drugs in Plane Medical Kits?

Dr. Andrea Merrill’s tweet caught my eye on June 12, and I certainly wasn’t alone.  The surgeon posted about an eventful flight from Boston to Lisbon – and the state of Delta Air Lines’ emergency medical kit (EMK).

Two hours into her transatlantic flight, Merrill came forward to assist with a passenger emergency. She noted the inadequacies of the medical kit. Among other issues, she expressed shock that there were not epinephrine auto-injectors in the EMK. “Please improve this for passenger safety!” she tweeted to the airline.

Merrill’s tweet went viral, with almost 500,000 likes. The physician has sparked awareness of a vital issue for the allergy community: the Federal Aviation Administration (FAA) does not require airlines to stock easy-to-use epinephrine auto-injectors in the medical kits. As well, there is a lack of transparency on whether epinephrine will be in a kit at all – even in the vial form.

With this Twitter discussion, people are waking up to what is in the airline medical kits, and more importantly, what is not. Even celebrities weighed in – tennis legend Martina Navratilova tweeted: “No EpiPen? Yikes.”

Folks are finally realizing something we’ve been writing about at Allergic Living for years: the state of airline EMKs is not only a food allergy issue, but also a public safety issue. On Twitter, physicians, nurses and EMTs traded stories concerning issues with equipment in the kits while attempting to treat patients in the air. Stethoscopes were compared to those from a toy kit, glucometers were often absent, and some stressed the need for heart medications and other drugs.

Asking Others for Meds

When I asked Merrill about epinephrine auto-injectors, she replied that a flight attendant confirmed that Delta did not carry them. If they had needed an auto-injector, she said they would have asked over the P.A. system if a passenger had one. Although the doctor did not want to discuss the patient’s diagnosis due to privacy, she said that “luckily the passenger was OK and recovered quickly.”

On Twitter, some people recounted giving up their own auto-injectors, glucometers etc. to airline passengers in distress. Others were concerned: what if they couldn’t replace an auto-injector while traveling? Most agreed that relying on borrowed medications is not the best plan for the airlines.

In late 2021, I reported that Dr. Amish Shah, an emergency physician, had to resort to using his Apple Watch to monitor a female passenger suffering anaphylaxis. This was because the batteries were dead in the pulse oximeter provided in the EMK. This also begs the question of how often these kits are being checked and refreshed for all medications, not just those that treat allergic reactions. As best I can tell from reaching out to several airlines, this process varies.

Which Drugs in Medical Kit?

Allergic Living has reported in past that the airline industry successfully lobbied the Federal Aviation Administration for a long-term exemption from stocking required lifesaving medications in their EMKs. The exemption includes: vials of epinephrine (in cardiac and allergic concentrations), atropine (for heart rate), dextrose 50 (for hypoglycemia), and lidocaine (for heart rate and as an anesthetic). The exemption, initially granted in 2016, is meant for times of drug shortage.

The FAA’s exemption states that once the supply of a drug becomes available, airlines with the exemption “must refurbish the missing drugs at the next scheduled refurbishment date.” [June 22 update:] The FDA told Allergic Living that there is no longer a shortage of epinephrine vials, just of the prefilled syringes.

But this begs the question: how would a passenger or a physician know whether the drugs have or have not been refurbished on an airplane? There is simply no way to access information that would indicate how many planes in the air, and which ones, lack epinephrine vials on board.

Since I advocate for airline accommodations through my No Nut Traveler blog, New York allergist Dr. Anna Nowak-Wegrzyn contacted me in 2021 about an experience assisting a passenger. She said the crew on this United Airlines flight were most helpful, but “the medical black box did not contain epinephrine, a pulse oximeter or even a blood pressure monitor.” She said that the kit even had a label stating: ‘No epi vials in the kit.’” So, was the FAA exemption still in play, or was this kit just not refreshed?

But let’s return to the outpouring of tweets questioning why EMKs aren’t all stocked with epinephrine auto-injectors. I must point out that experience shows epinephrine vials and syringes are harder to use in-flight than an auto-injector, and must be administered by a medical professional.

In 2019, Dr. Mikhail Varshavski, known as “Dr. Mike” on TV and Instagram, was called in to treat a man having an anaphylaxis emergency on a flight to Israel. He was shocked to find there was no epinephrine auto-injector in the EMK. Instead, it contained an epinephrine vial at the concentration for a heart attack, along with a syringe. He had to troubleshoot to figure out the proper dosage.

In the United States, HealthFirst and MedAire are the distributors that engage with the airlines. The FAA issues guidelines on what they recommend airlines carry and then each airline decides for themselves what to carry. Kaléo, which does not face any supply issues, told me that they don’t handle the refreshment of auto-injectors.

I spoke as well to Dr. Paulo Alves, the global medical director of aviation health at MedAire. He stressed that auto-injectors are “undoubtedly the best way to give epinephrine in-flight.” The Aerospace Medical Association’s Air Transport Medicine Committee recommended epinephrine auto-injectors on airplanes to the FAA during its next reauthorization for in-flight medical kits.

Senator Tammy Duckworth has been working to get the FAA to rescind the exemption, and lobbying to get auto-injectors onto airlines. This week, her office confirmed that the FAA has received the Aerospace Medical Association committee’s recommendation, but the agency has yet to respond.

MDs Speak Out for Change

In our correspondence, Merrill was struck by the traction her tweet received, as well as how many health professionals related similar experiences. She stressed that to be up 30,000 feet in the air without quick access to a hospital, physicians “want to be more confident that you have the resources to diagnose and treat an emergency. It was quite shocking to see what they thought a ‘medical kit’ should look like.”

She hopes the airlines look at her tweet and the many comments “and take them seriously to improve things with an upgrade in some basic equipment and available medications.” She somberly noted that there may not always be a medical professional on board or a passenger that can lend another their glucometer or auto-injector. She stressed that airlines should keep this in mind when deciding what goes in the EMK.

Coincidentally, I gave a talk about airlines and allergies at an American College of Allergy, Asthma and Immunology (ACAAI) meeting the same weekend that Merrill tweeted her experience. I discussed the FAA exemption with the assembled allergists, and several brought up their own challenging in-air emergency experiences.

They too mentioned the loudness of a plane and the need for a digital stethoscope. But thanks to Andrea Merrill, that chorus you now hear above the airplane engine noise are the medical experts and the passengers calling for the EMKs to improve. It is my hope that the FAA and the airlines will listen – and act with urgency.

Related Reading:
Anaphylaxis in the Air: MD Saves Woman, But Medical Kit an Issue
At 30,000 Feet, Why We Can’t Count on Epinephrine Vials on an Airplane
Lobby for In-Flight Auto-Injectors Gains Political and Celebrity Muscle 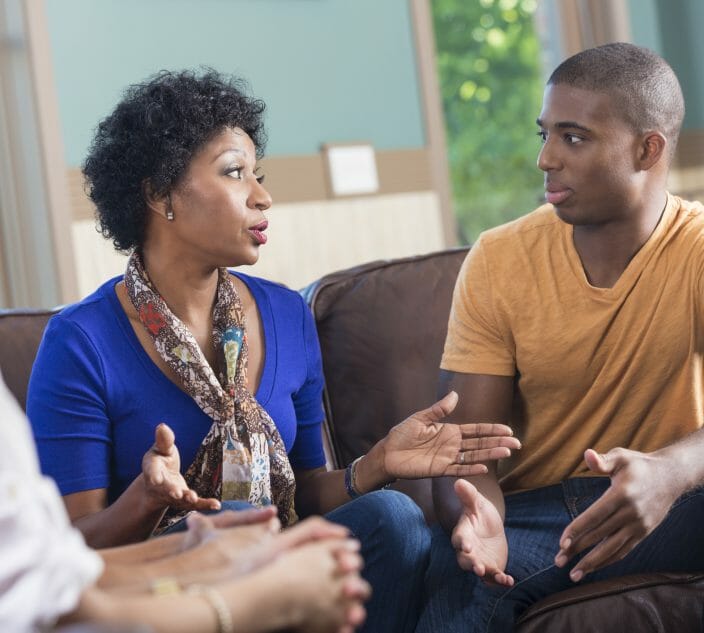 Taking Celiac Seriously: Stand Up for Your Needs With These 5 Helpful Tips 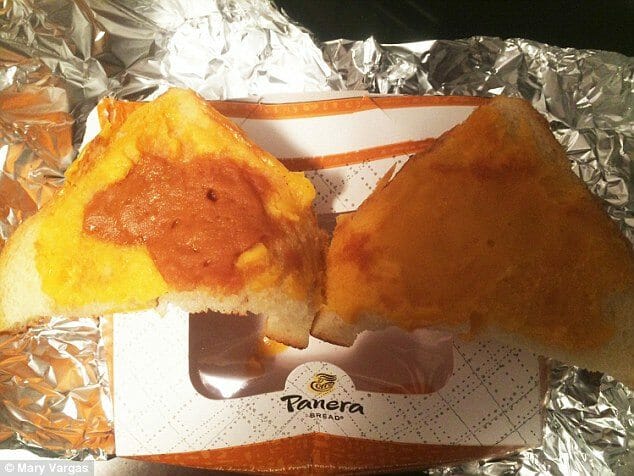