Home Meet The Lawyers, Allergy Moms and Heroes Behind: The Allergy Law Project 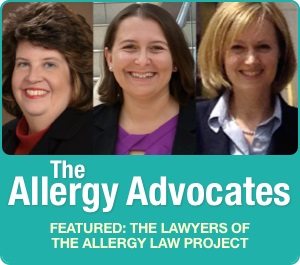 The Allergy Law Project (ALP) was founded in late 2014 by three women: each of them is a lawyer, allergy mom and food-allergy advocate. ALP is a website resource that strives to demystify issues around food allergies and the law – using reliable and current information.

The project is the brainchild of Massachusetts lawyer Laurel Francoeur, who invited Mary Vargas of Maryland and Homa Woodrum from Nevada to come on board. The whip-smart and talented trio write articles about recent court cases, legal issues that can be complex with food allergies, such as child custody, and provide resources about the law and how it intersects with allergy-related issues. Their mission is to educate parents, schools, restaurants and other public venues, and their fellow attorneys about allergies in the context of the Americans with Disabilities Act and Section 504 of the Rehabilitation Act.

It is Allergic Living’s great pleasure to pay tribute to the founders of the Allergy Law Project as collective honorees in our Allergy Advocate series. They provide an invaluable public service, shining light on otherwise grey legal areas. Contributor Claire Gagné had the opportunity to speak with Francoeur, Woodrum and Vargas about their take on food allergy as a disability, whether a restaurant can stop you from bringing in your own food, and why it’s getting harder to get a 504 plan at school.

What makes the Allergy Law Project such as necessary resource?

Laurel: I was getting frustrated with the misinformation on the Internet regarding food allergies and the law. I wanted to create a place where there was reliable information, written by attorneys, that people could go to for answers.

People don’t understand disability laws in terms of food allergies. A lot of people think food allergies always qualify as a disability, and that’s the end of the analysis. But it’s more complicated than that.

Also, people think that those with food allergies have more rights than they actually do. In the airline industry, for example, there are very few rights that an allergic passenger has.

Homa and Mary, what made you want to get involved?

Homa: As attorneys, we have this knowledge and information that can help people, and the idea of being able contribute to a reliable resource was really appealing.

Mary: When Laurel first brought it up with me, it resonated, because there is such a knowledge gap. Also, my law practice focuses on disability discrimination, and I was spending a lot of time talking and emailing with people trying to help them understand what their rights are. With the Allergy Law Project, I felt I would have a concrete place to send people for the right information.

How do people typically find out about your website?

Homa: There are some people who subscribe to our updates, and we get a lot of visitors from keyword searches. A lot of people are looking up things such as: how they’re being treated in restaurants, children and discrimination, and airline travel. The cool thing is that we’re reaching the frustrated mother who’s up in the middle of the night looking for answers. She may not be a part of an online Facebook group, or may not have access to a support network that some of us have.

So, give me the Cliff’s Notes version – Is food allergy a disability?

Mary: The big question under United States federal law is: Does the person have substantial impairment that affects major life activity? That question is always individual. You have to look at what systems of your body are affected and what major life activities are affected. In many cases, a person with a food allergy – certainly a life-threatening food allergy – would meet that definition, but it’s not automatic.

Often someone will say online: “That’s discrimination, and you can’t discriminate against somebody with a disability, and a kid with a food allergy definitely has a disability and that violates section 504 of the ADA.” For lawyers, that’s a really strange statement – because section 504 and the ADA (Americans with Disabilities Act) are two separate laws. It’s a much more nuanced issue.

What’s the landscape like right now with Section 504 plans in public schools?

I’ve heard of schools hiring doctors to counter the diagnosis received by the parent. They are pushing back and saying, “I really want you to prove that you need this extra accommodation.” I’ve heard a lot of parents say, “My school said that their lawyer said they can’t do this, because they will be more liable.”

Next: Restaurant rights: from outside food to disclaimers 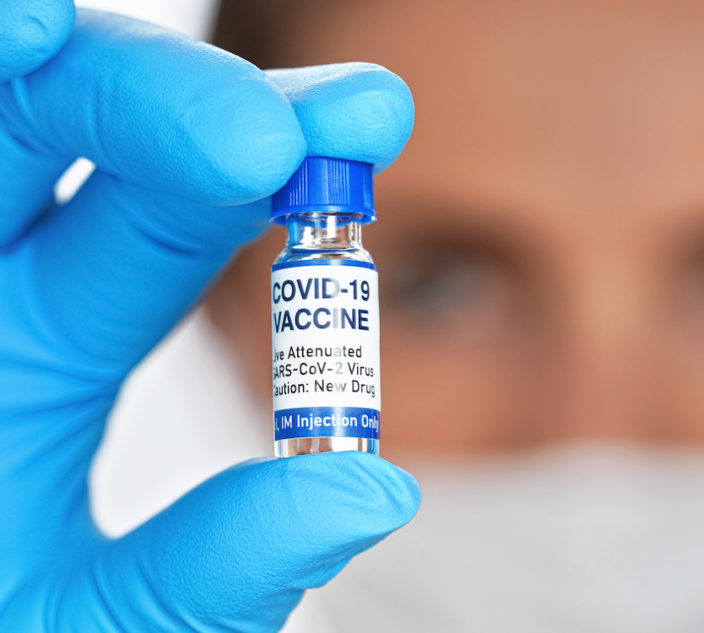 FAQ on: Allergy Concerns and the mRNA COVID-19 Vaccine 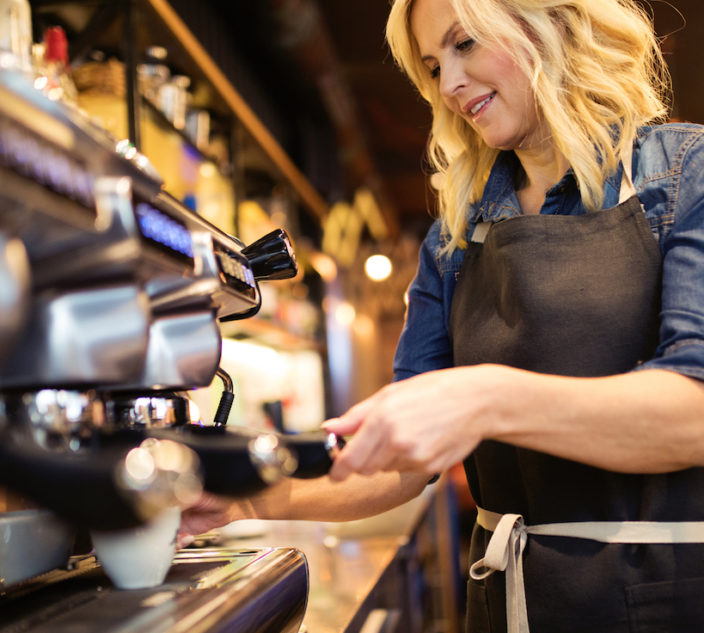 Starbucks: Sip or Eat at Your Own Risk with Food Allergies 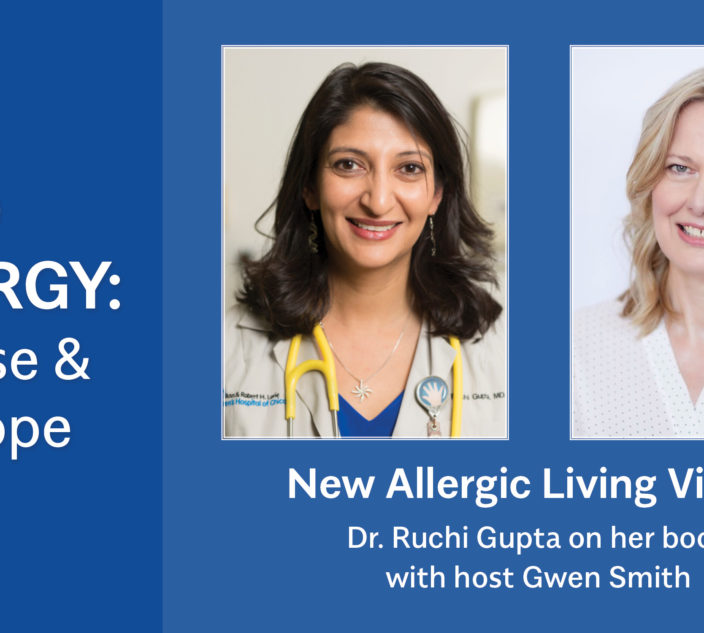