The first-known study of nannies’ food allergy knowledge reveals that while 99 percent of these daily caregivers recognize that an allergy can be potentially fatal, 46 percent were uncomfortable with giving an epinephrine auto-injection.

With rising allergy rates in children and the increasing number of in-home care providers, Dr. Justin Greiwe and his team of researchers sought to identify the gaps in nannies’ food allergy knowledge.

The study, published in The Journal of Allergy and Clinical Immunology: In Practice, is based on an anonymous, 46-question survey of 153 nannies from across the United States. It finds that while the majority of nannies understood basic food allergy concepts, there were enough incorrect answers to merit concern.

Given that the home environment is unstructured and exempt from the food allergy preparedness training that institutions such as daycares are subjected to, the nannies’ food allergy misapprehensions worried the study’s authors because of “the potential for inducing or incorrectly treating an allergic reaction.”

In an interview with Allergic Living, Dr. Greiwe advised parents to “make sure the nanny has the opportunity to ask questions and always feels comfortable asking questions.” Apart from parents reviewing their child’s food allergy action plan with their nanny, nannies should also practice using an epinephrine injector.

“Practice makes permanent,” says says the Cincinnati allergist, who recommends practicing with an expired epinephrine injector “on a fruit or a cardboard box to get a feel for the real thing.”

According to the study, allergy misconceptions “ranged from misunderstandings of concepts related to the definition and treatment of food allergy, to distinguishing between food allergy and intolerance.”

The most disconcerting revelations were: 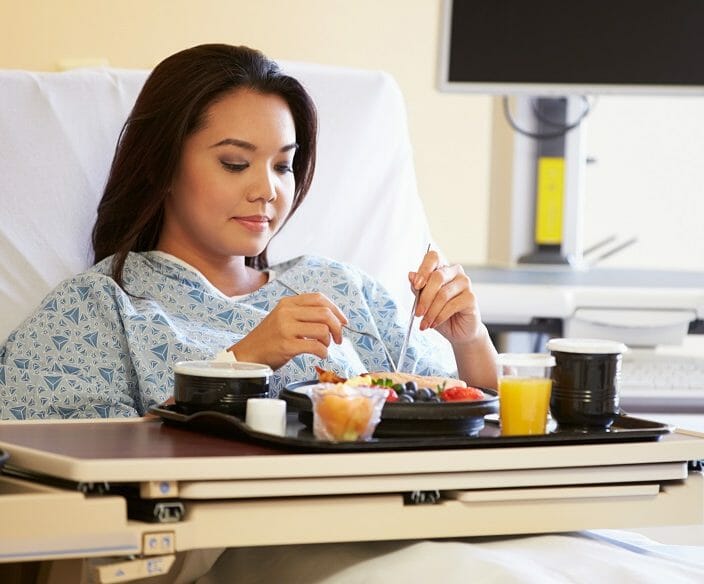 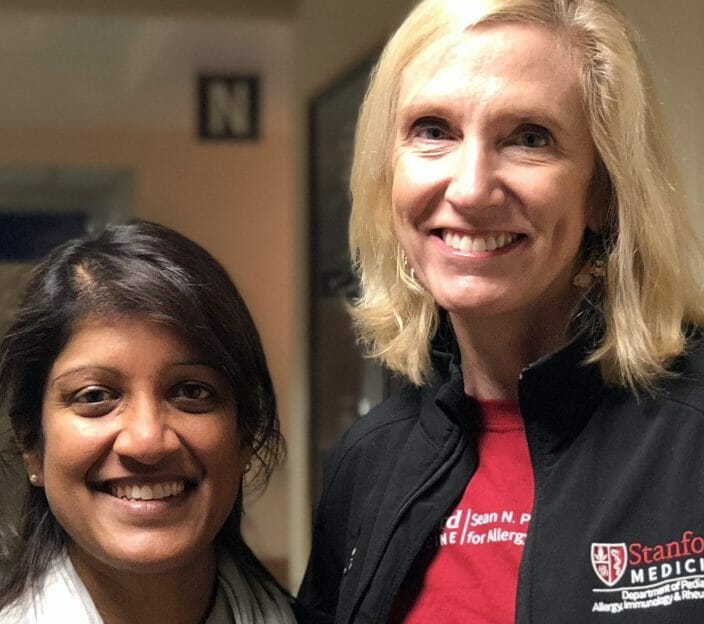 Short-Term Supply Shortage of EpiPen in Canada: What You Need To Know