Home Peter Rabbit Movie: How to Talk to Kids and Explain to Adults 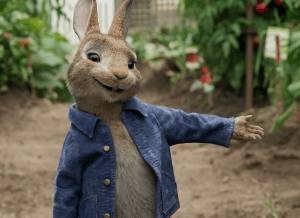 Photo: Sony Pictures
On February 9, 2018, Sony Pictures released its movie Peter Rabbit, sparking a major backlash in the food allergy community. The reason: in this “comedic” film aimed at children, there’s a scene in which Peter Rabbit and his fellow bunnies attempt to slay their enemy Mr. McGregor by pelting him with blackberries, to which he is allergic. A slingshot lands a berry in his mouth and, as he starts to react, McGregor gives himself an epinephrine auto-injection. He collapses to the ground as the rabbits cheer; then he recovers.

On social media, food allergy parents swiftly expressed shock at this scene for three main reasons. First, it’s known that at least one-third of food-allergic kids face bullying related to their allergy. Secondly, many families saw the movie, unaware of the scene, and their food-allergic kids were scared by it. And lastly, there’s the suggestion of murdering someone with an allergen – in a children’s movie.

On Feb. 10, AAFA (Asthma and Allergy Foundation of America) and its Kids With Food Allergies division launched a letter-writing campaign to Sony Pictures and the film’s producers, noting that so-called food allergy jokes “are harmful to our community,” and offering to educate the company. The form letter has gathered 3,300 signatures. While KFA communicated with Sony Pictures executives, it has had no direct response to its concerns from the filmmakers.

On Feb. 11, 2018: Sony Pictures did issue an apology for the scene through the Associated Press and The New York Times, noting: “Our film should not have made light of Peter Rabbit’s archnemesis, Mr. McGregor, being allergic to blackberries, even in a cartoonish, slapstick way.”

On Feb. 13, the not-for-profit FARE issued a strong statement from 29 physicians of its clinical advisory board. “Playing an anaphylactic reaction for laughs, using a person’s food allergy as a way to harm them, or having a character be the butt of jokes because they have a food allergy has no place in the movies, but is egregiously out of place in a children’s movie,” noted the doctors.

They also shared statistics showing that, when it comes to medical conditions in movies and TV, food allergy is the most frequently mocked. Plus, they cited other research on the desensitizing aspects of such programming.

On social media, those objecting to the blackberry scene were widely ridiculed, called everything from “humorless” to “snowflakes” – and worse. Such comments again reinforce the widespread lack of appreciation that food allergy as a serious, potentially life-threatening disease.

For discussions with adults who don’t live with allergies, here are some resources: 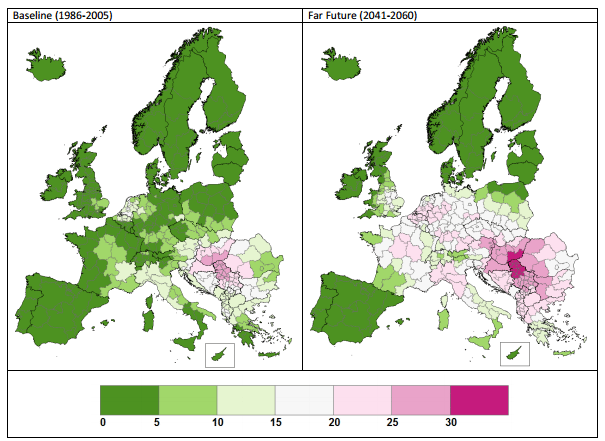 Climate Change Could Cause Ragweed Allergies to Double 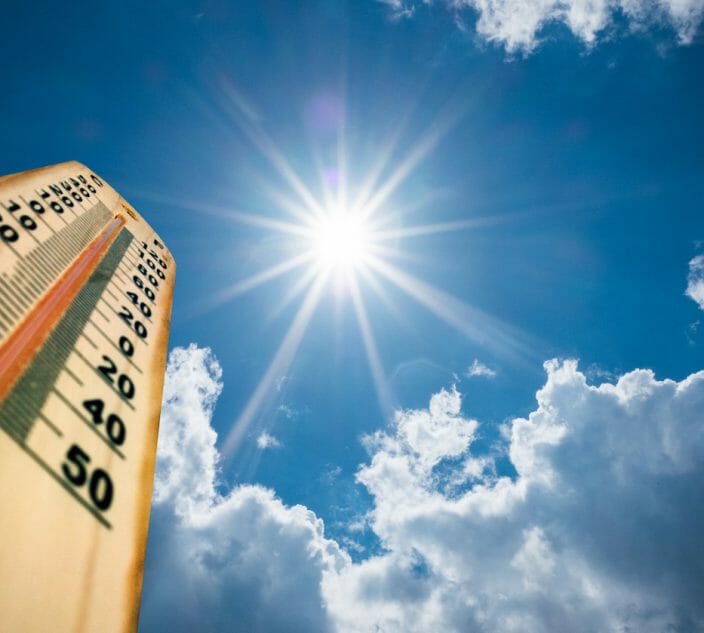 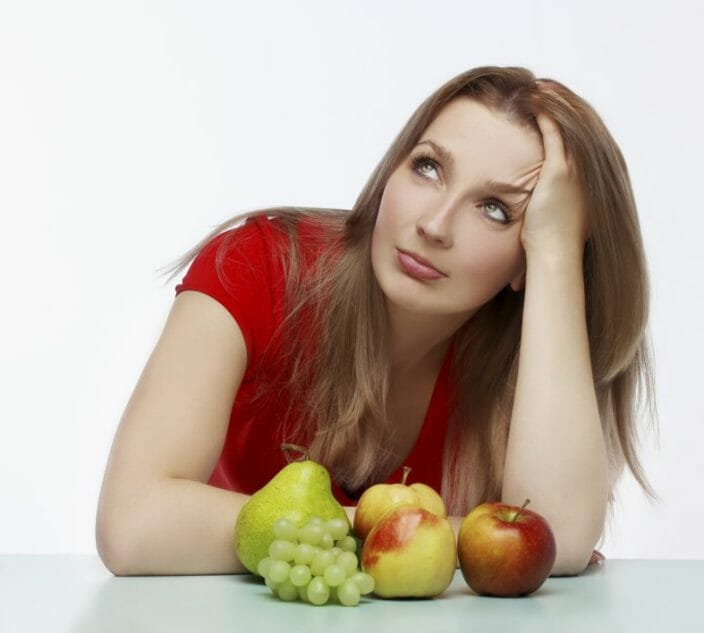