A comprehensive food labeling bill recently introduced in the United States Congress would make it easier to require labeling for additional food allergens in the future.

Anyone who witnessed the work involved to add sesame to the list of “Top 8” allergens in the U.S. is aware of what a long, complicated effort that was. It took more than seven years to pass the FASTER Act, which includes making sesame the ninth top allergen, and involved the Food and Drug Administration (FDA), Congress, and the lobbying of hundreds of advocates.

The Food Labeling Modernization Act (FLMA), introduced in the House and Senate on August 3, would simplify the addition of new allergens going forward and would, for the first time, require specific disclosure of gluten-containing grains. The bill – HR 4917 in the House – covers a range of food labeling improvements, including updates to ingredients lists on packaged foods, and new requirements for front-of-package food labeling and nutrition claims.

Several existing laws, the Food Safety Modernization Act of 2011 and the Food Allergen Labeling and Consumer Protection Act (FALCPA) of 2004 have made dramatic changes to the treatment of food allergens in food production, packaging and labeling. They recognize eight “top” allergens – which cause 90 percent of allergic reactions to food – as those subject to explicit labeling regulations, practices to prevent allergen cross-contact, and special attention paid by the FDA.

Yet neither of those laws was clear on how emerging allergens beyond the Top 8 would be added. FLMA aims to address this by clarifying the role of the U.S. Department of Health and Human Services (the agency that oversees the FDA). It would allow the expansion of top allergens to include: “Any other food ingredient that the Secretary determines by regulation to be a major food allergen, based on the prevalence and severity of allergic reactions to the food ingredient.”

The new bill would require the FDA to define claims made on packaging including “healthy” and “natural” and subject “gluten-containing grains” and ingredients to more explicit disclosure.

Celiac nonprofits and advocates are throwing support behind the proposed act. If passed, the bill would require gluten-containing ingredients such as barley and rye to be overtly labeled. Wheat is currently the only gluten grain that must be listed on food packages. However, the other gluten grains can be hidden in ingredients such as yeast, malts, and flavorings.

“The FLMA is a game-changer for Americans with celiac disease and other gluten-related disorders,” says Tricia Thompson of Gluten Free Watchdog. “Without the FLMA, these consumers remain at risk of unknowingly ingesting foods that are unsafe for them.”

“American consumers have a right to know what’s in the food they and their families eat, but that isn’t always easy with today’s opaque food labels and marketing claims,” says Pallone. He notes that, if passed, the FLMA “will update [the] nation’s packaging requirements to provide clear nutritional information to consumers to help them make healthier and more informed purchasing decisions.”

Regarding food allergies, Pallone told Allergic Living that more must be done to ensure manufacturers are properly disclosing allergens. “The [FLMA] would allow FDA to act quickly to protect consumers by authorizing the agency to define major food allergens and ensure compliance,” he says.

The companion bill (S 2594) was introduced in the Senate.

Jen Jobrack is an expert on food allergy policy, and the founder of Food Allergy Pros. 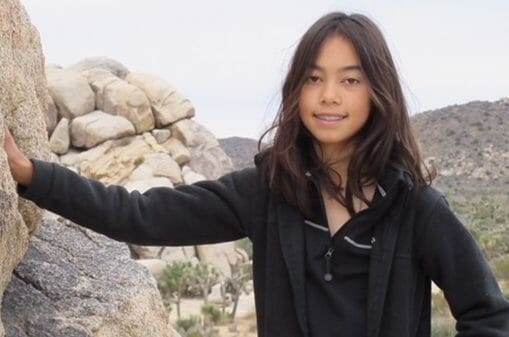 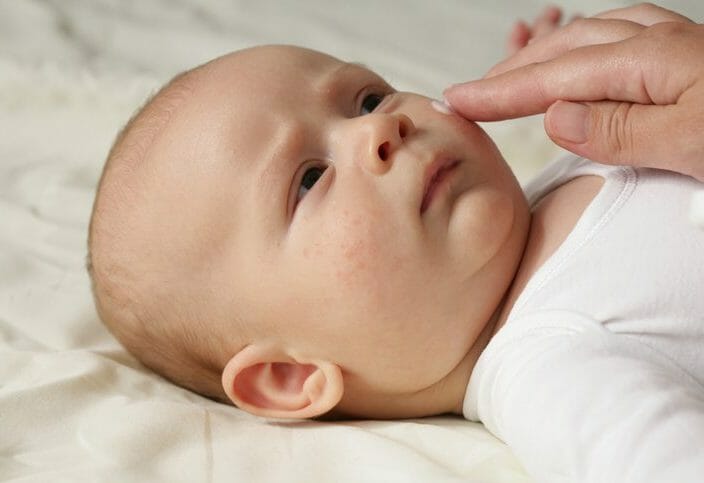