Growing up with multiple food allergies, my son, Alex Moreno says he often felt singled out and alone. Though my husband and I did everything we could to make sure he was always safe and included, food allergies are tough on kids. The summer that he turned 11 years old, he was feeling especially low.

That’s when we discovered a summer camp called Camp Blue Spruce, which operates free of the top nine allergens and gluten. It opened a new world to Alex, and he found something he desperately needed – community.

Before attending the weeklong camp, located in Oregon, Alex had never even had a sleepover at a friend’s house. “So that first week away from my parents was kind of a big deal,” he remembers. “But it was also really, really fun. I met friends who were like me, and it made me realize that I’m not alone.”

Over the next several years as a camper, Alex, who’s now 19, became more confident and independent. The atmosphere, programming and just being surrounded by people “who get it” helped him learn to cope with his food allergies.

“I never accepted food allergies as being a part of me,” he admits. “I still don’t like having them, but after so many years at camp I’ve accepted them as part of my life and learned to deal with them better.” Alex says that today, “I’m more comfortable talking about my allergies with my friends and speaking up for myself, like in restaurants. Part of this is because of how camp deals with food allergies, but the other part is that spending time away from your parents helps you grow up.”

He’s not the only one who’s grown up. Alex is part of an expanding group of Blue Spruce campers who are returning as counselors, ready to mentor the next generation of kids with food allergies. Together with the camp itself, which celebrates its tenth anniversary this year, these young people are coming of age and emerging as new leaders in the food allergy community. They are eager to give back.

Fellow camper-turned-counselor, Jake Prodzinski, 23, says leaving home for the first time at age 13 felt like a big risk. “I think food allergy kids are naturally risk-averse, because they have to be, so that safe space to explore new things is super important,” he says. When he didn’t have to be on guard all the time, Jake was able to connect with people in ways that he didn’t feel comfortable doing previously.

He learned to stand up for himself and became more selective about the kind of people he surrounds himself within his life. “Camp helped me create a standard for what I will and won’t tolerate when it comes to food allergies.”

Cordelia Lehto, 18, has been attending Blue Spruce since she was 9 years old. “I had never been to a sleepaway camp before,” recalls Cordelia, “so I was kind of nervous. But it was comforting that my cabin counselor had celiac disease, like me.” Over the years, she gained confidence and learned “that accommodating my needs should not be seen as a chore by other people. That mindset has allowed me to be more comfortable when advocating for myself.”

As a young camper, Eli Fosmark, 19, was shy and quiet. But the friends she made at camp encouraged her to become more assertive and speak up about her struggles. It helped to get to know people who understood what it feels like to say: “No, I can’t eat that,” says Eli. “I feel less alone now when I have to bring my own food. That’s something I’m very grateful for.” Shy no more, counselor Eli is outgoing and energetic.

Giving Back to the Next Generation

Making a difference in the lives of younger kids with food allergies is the primary reason most of these young adults say they’ve become counselors. “Camp made me feel safe and accepted,” says Jake, “and that was something I wanted to continue to be a part of.” He joined the staff as the camp registrar, volunteers on the program committee and comes back in summer as a counselor. He enjoys seeing younger kids with food allergies “come out of their shells and take risks and really grow as people,” just like he did.

Along with Jake and Cordelia, Melody Rapela, 18, has been at Blue Spruce since the beginning. She and Cordelia will be counselors for the first time this summer and look forward to being role models for younger kids, something they already do in their outside lives. For the last four years, Melody has volunteered with Food Allergy Canada as an online peer mentor, and Cordelia served as a student leader in Oregon’s Outdoor School program.

Shortly after being diagnosed with Eosinophilic Esophagitis, Ani Nelson, 19, who already managed a long list of food allergies, said she was feeling especially alone. Too old to be a camper, she jumped straight into the counselor-in-training program. Now, not only is Ani a counselor, she’s also the class facilitator for CBS’s online cooking classes and a support group leader with Allergy Pals USA. Through the latter live streaming program, she mentors younger kids who face similar challenges.

“Witnessing these young people grow and mature and take on leadership roles is a powerful thing,” says camp founder and allergy mom, Louise Tippens. “Especially when you think of where they started.”

Alex’s start actually happened the year before he became a camper. We’d just discovered camp and Louise invited us to come for a tour and stay for lunch. It was the first time Alex had ever been around so many other kids with food allergies, and it had a profound impact on him. As we drove home, I asked him if he wanted to go to camp the following year. Thinking he’d be too anxious to leave home for a whole week, I was happily surprised when he answered, “Yes!” followed by this explanation: “Mom, these are my people.”

Related Reading:
How to Choose a Summer Camp for a Child with Food Allergies
Camping with Asthma: How to Prepare and What to Pack
1 Car, 4 Kids and 10 Allergies: How One Family Pulled Off an Epic Road Trip
Calm, Cool and Ready to Epi in a Food Allergy Reaction 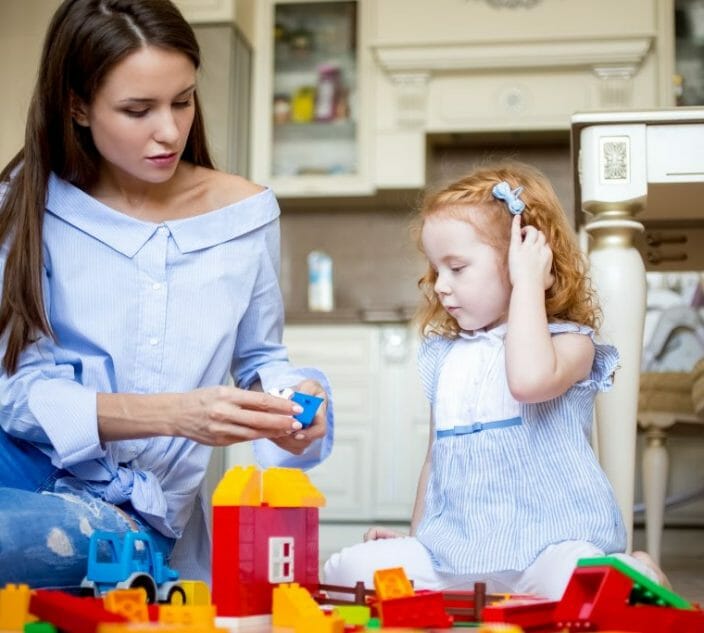 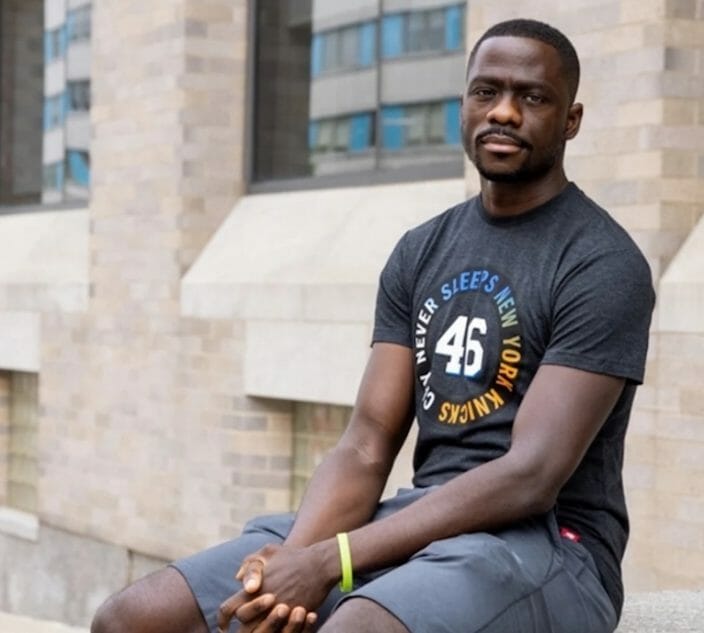