Home Calm, Cool and Ready to Epi in a Food Allergy Reaction

It’s time to get past the fear of using the life-saving medication and be ready to spring into action. 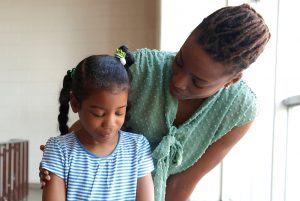 My friend Sherri called me on the way to the emergency room. With no known allergies, she was surprised when the school nurse told her that her son Jon was having an allergic reaction. When she arrived at school, Sherri was shocked by his appearance. His eyes were almost swollen shut, with his skin red and blotchy. His lips were turning blue. Thankfully, the ER staff immediately recognized his anaphylactic reaction and administered epinephrine. Jon was lucky.

The next day, Sherri asked the nurse why the school’s stock epinephrine wasn’t used. She heard various answers: “He wasn’t having trouble breathing,” “we would have had to call an ambulance,” and “we were trying to reach you.” Sherri reminded her of what the doctor shared. This was anaphylaxis! Epinephrine should have been used at the school. So why was there a disconnect?

Whether by parents, teachers, or even medical professionals, the failure to use epinephrine is not uncommon. Let’s look at the main reasons people hesitate to use this life-saving medication, and how to overcome them.

They’re not sure it’s needed.

The foundation of care for a food-allergic child is being able to recognize and treat anaphylaxis. Every child with a diagnosed allergy should have an emergency care plan. (You can download one from FARE or AAP.)

When your child’s doctor completes the plan, you’ll know exactly when to use the epinephrine auto-injector (e.g., Auvi-Q or EpiPen) based on your child’s medical history. At that point, there’s no agonizing over the decision of whether to use epinephrine, your allergist has already made that call.

They’re scared to use the auto-injector.

One study found that the majority of parents are afraid to inject their child. Thankfully, you don’t have to be medically trained. Most auto-injectors work by removing a safety cap and pressing the device into the outer thigh. Practice with the trainer until you’re comfortable, and then at least once or twice a year.

Parents may also fear it will hurt. There will be a pinch, but epinephrine will usually relieve the child’s overall distress in minutes. Would you forego an appendectomy because of the pain of the stitches? Of course not, because you know that that a burst appendix could kill the child. Don’t let momentary discomfort stop you from taking an action that could prevent a lifetime of regret.

They’re (mistakenly) relying on other meds.

They’re waiting for a parent.

There have been several reports where a child’s life was slipping away as school staff tried to track down a parent rather than respond to the emergency. Whether you’re the teacher, grandparent, or babysitter, if you’re in charge, you are in charge. Call the parents after you have administered epinephrine and called 911.

They can’t get to the ER.

Imagine an anaphylactic reaction on a boat, while camping in a remote area, or on a transatlantic flight. Seeking professional emergency medical care is an important part of the anaphylaxis protocol, but even when you can’t, don’t let that stop you from using epinephrine during a severe allergic reaction.

They don’t know what caused the reaction.

Don’t waste time doubting the reality of a reaction that is unfolding in front of you. Meals can be cross-contaminated. New allergies do emerge. Kids sneak food. I recall a student who waited until she could barely breathe before alerting her parents because she was afraid to admit she ate a cookie without reading the ingredients. Follow your emergency plan. Investigate after.

They think they have time.

Delay in using epinephrine is associated with fatal outcomes. In many food allergy tragedies, the individual eventually gets epinephrine, but it’s too late. Like a wildfire that rages out of control, once anaphylaxis progresses beyond a certain point, the medicine cannot catch up to the reaction. You may have gotten lucky in the past by waiting, but don’t take chances with a child’s life in the future.

Having to treat a child experiencing anaphylaxis can be unsettling. However, parents, teachers, and caregivers almost always feel more capable after having used an auto-injector. In addition to resolution of the reaction, the caregiver takes forward the knowledge that yes, they can and will save a child’s life when called to do so. I wish that same sense for you.

Gina Clowes is a certified life coach and consultant, who helps parents and schools advocate for children with food allergies. She is the founder of AllergyMoms.com, a support community serving thousands.

Read More From Gina Clowes:
7 Tips to Help You Let Go of Food Allergy Fears and Anxiety
Exclude the Treats, Not the Allergic Child at School
After Anaphylaxis: Helping a Child Overcome Allergy Fears 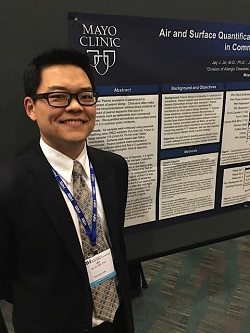 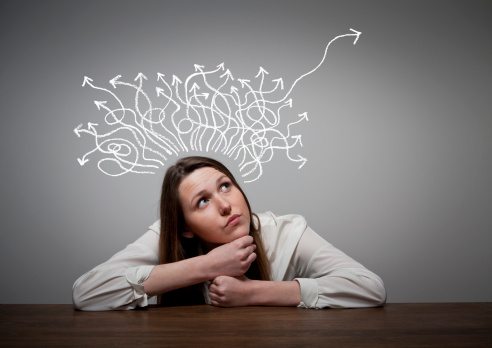 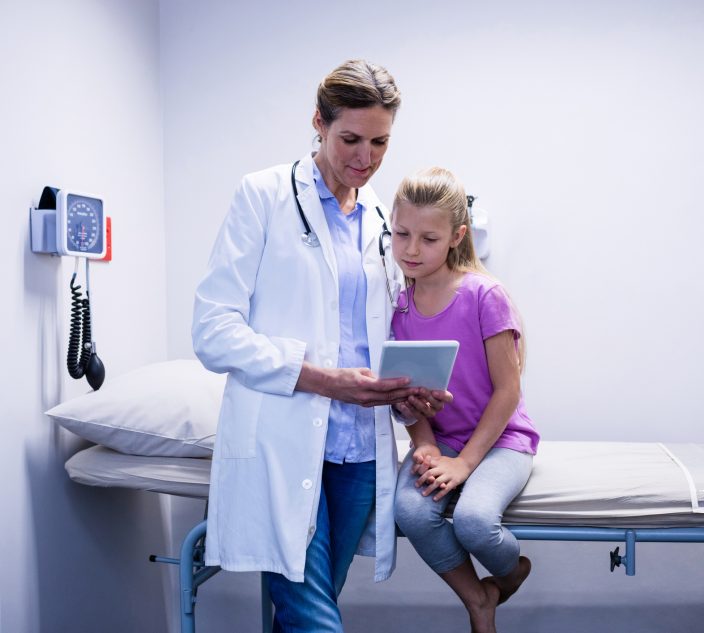