Asthmatics can add chronic rhinosinusitis (CRS) as a related condition, and one that has a significant health impact, according to new research.

In the study, patients with asthma who also had a chronic bronchial condition were the most likely to have CRS – and to feel the effects of this disease combination. The new findings will be presented at the 2022 annual meeting of the AAAAI (American Academy of Allergy Asthma & Immunology) in Phoenix in late February.

To conduct the study, researchers from Northwestern and Johns Hopkins universities analyzed medical records from 1988 to 2021 on those with asthma, who had CRS and/or bronchiectasis. In the latter chronic condition, the airway walls become thick and damaged. The patient experiences mucus buildup, coughing, and lung infections.

The sinus condition CRS lasts for more than 12 weeks, even with medication, and includes symptoms such as nasal congestion, facial pressure and thick nasal discharge.

The team studied records spanning more than three decades to capture as many patients as possible, and to follow patients with asthma who did not initially have bronchiectasis, says study author Dr. Margaret Kim.

The study found that 51 percent of asthmatics who had bronchiectasis were more likely to have CRS than patients without it (36 percent).

The findings point to greater use of health-care resources among that 51 percent of asthma patients. The use of medications and the rate of hospital admissions and emergency room visits were all higher. The researchers conclude that CRS is an important to be aware of, especially in asthma patients with bronchiectasis.

The study is important as more patients are being diagnosed with bronchiectasis, which is associated with high health-care costs and requirements, said Kim, a clinical fellow in allergy and immunology at Northwestern University’s Feinberg School of Medicine.

Asthma Relief for All Seasons

Patients taking the biologic drug tezepelumab experienced fewer asthma exacerbations during all seasons throughout the year than those taking the placebo as part of a Phase 3 clinical trial, according to results to be presented at the 2022 AAAAI meeting.

Researchers focused on asthma exacerbations based on each season when they analyzed the results of the study called Navigator. That trial divided more than 1,000 teen and adult patients with poorly controlled asthma and frequent exacerbations into two groups. Participants received by injection either tezepelumab or placebo every four weeks for a year (but did not know which, as the trial was “blinded”). The participants also remained on their standard asthma regimens of inhaled corticosteroid inhalers, plus at least one additional controller medication.

Tezepelumab is a monoclonal antibody designed to work at an early stage of immune system response in the airways, blocking TSLP (thymic stromal lymphopoietin). TSLP is a type of cytokine, or signaling molecule, that triggers immune defenses. In response to a trigger, TSLP cytokines set off a cascade of airway inflammation that leads to asthma symptoms.

In December 2021, the FDA approved Tezspire (tezepelumab-ekko) injection as an add-on maintenance treatment to improve severe asthma symptoms when used with a patient’s current asthma medicine. 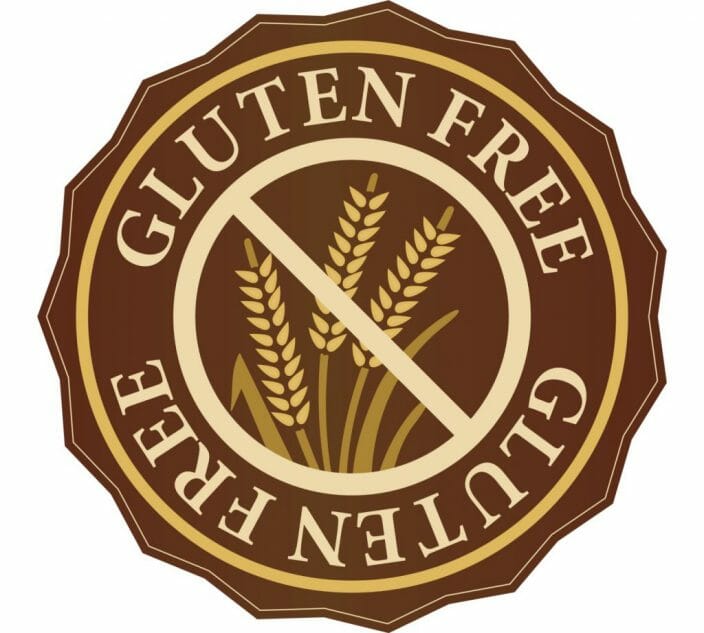 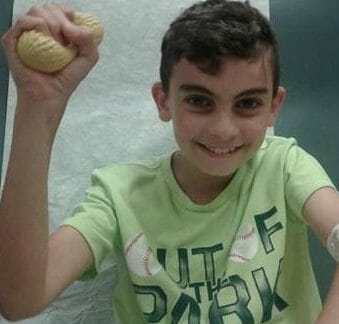