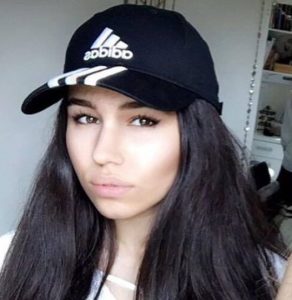 Two cabin crew members aboard the British Airways flight on which a 15-year-old suffered anaphylaxis and later died say it was too dangerous to retrieve a defibrillator from the back of the aircraft, since the plane was landing.

A West London coroner’s inquest into the death of Natasha Ednan-Laperouse heard on Sept. 26 from crew manager Mario Ballestri and John Harris, the head of cabin crew. Allergic Living recaps what happened to Natasha and the airline’s response from the third day of the inquest.

What Happened to Natasha On the Flight

The teen died following a flight from London to Nice, France, on July 17, 2016, after consuming an artichoke, olives and tapenade baguette that she purchased at a Pret a Manager shop in Heathrow Airport. The baguette dough turned out to contain sesame, which Natasha was allergic to, although it was not labeled for this top allergen.

Natasha ate the sandwich shortly before boarding. On the flight, she told her father, Nadim Ednan-Laperouse, that her throat was itchy and she took antihistamines. Ednan-Laperouse says that, about 35 minutes after eating, his daughter developed welts on her abdomen and difficulty breathing. He administered two successive auto-injections of epinephrine, and a junior doctor onboard assisted, giving CPR. However, the girl lost consciousness and, after the plane landed, she died in the hospital in Nice.

BBC reporter Dan Johnson, who was at the inquest, reports that crew manager Ballestri says the girl’s father approached him about 30 minutes before landing to tell him his daughter was suffering an allergic reaction. The aircraft was equipped with a first aid kit and a defibrillator. Ballestri also said had been trained in first aid, including recognizing the symptoms of anaphylaxis.

The inquest heard that MedLink, the medical advisory service available for airline crews to contact during in-flight emergencies, was not requested during Natasha’s severe reaction. As Ednan-Laperouse gave Natasha the first dose of epinephrine, Ballestri testified that he informed the captain of the situation, to suggest they contact MedLink.

“[Ballestri] says he’d heard of other cases where EpiPen had ‘been like a miracle cure,’” the BBC’s Johnson tweeted. “So he says he was expecting Natasha to improve, but thought the captain needed to know and that MedLink should be called in case.”

The captain informed him that MedLink was not available because the aircraft didn’t have a satellite phone, rather only a long-range radio.

The junior doctor came forward to assist, performing CPR on Natasha at the front of the plane, about five to 10 minutes before landing in Nice. At that point, the crew had taken their seats as regulations require. Ballestri told the inquest it would have been too dangerous to retrieve the defibrillator from the other end of the airplane after Natasha went into cardiac arrest.

Harris, the head of crew, also said they only had five cabin crew to cover four sets of doors. “Without sounding harsh, the coverage of doors takes priority,” he said, as Natasha’s mother wept in court, according to Sky News. Harris explained that it is part of his training that an airline’s crew must be in position for landing to ensure they can get passengers off the airplane in case of an emergency.

“We literally had the minimum number of crew to cover those doors,” Harris said.

Ballestri says the doctor helping Natasha asked him and another crew member to prepare adrenaline (or epinephrine) injections from the vials in the first aid kit. But the crew members were not trained to do so – and the vials of adrenaline in the medical kit were not used.

The inquest also heard from airplane captain Richard Hunter, who said he made every effort to get to Nice as quickly as possible, and only learned that Natasha had gone into cardiac arrest when the plane landed, according to the BBC’s Johnson.

The defibrillator was used on Natasha after the paramedics arrived when the plane had landed in Nice.

The label on the baguette Natasha purchased at the Pret a Manger shop gave “no indication or mention that sesame seeds were present,” her father previously told the inquest. “Natasha and I relied on food information and saw no need to ask Pret counter staff if any other information was needed.”

Sesame is required to be labeled under EU regulations – except in situations for foods that are made in on-site kitchens (such as Pret a Manger’s) and wrapped fresh daily.

At the inquest on Sept. 26, the court heard from Dr. Sean Cummings, the acting senior coroner fore West London, who said: “It seems on the face of it a bit strange that a local sandwich shop can benefit from that regulation but that an organization that sold 218 million items [a year] could also benefit from that regulation … A cynic might think it was almost a device to get round regulation relating to information on food allergens,” according to The Guardian.

A local food inspector also testified that she had inspected the Pret location where Natasha had purchased her sandwich. “My opinion is there is a problem” with allergen regulations, she said. 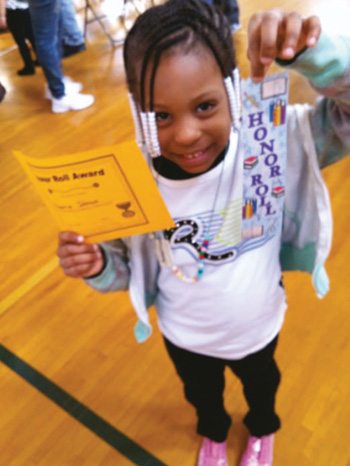 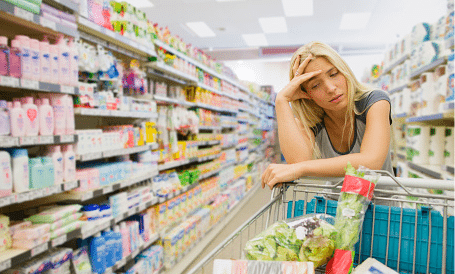 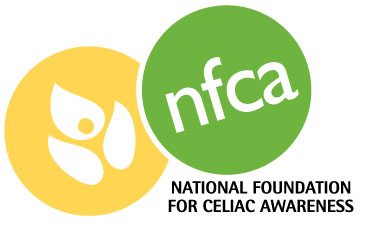 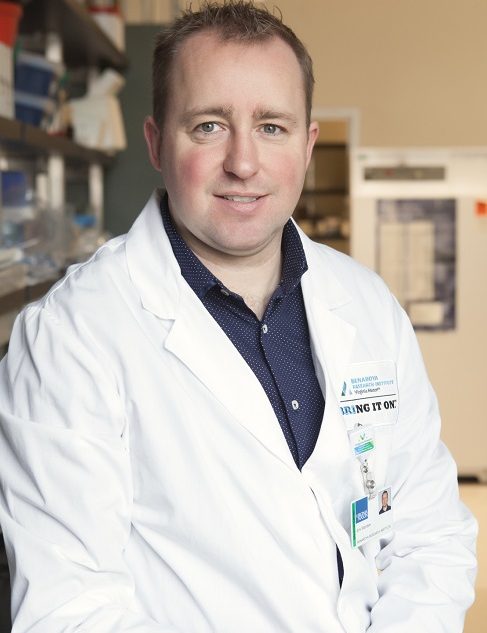