Researchers have identified a biomarker in the blood that appears to reliably determine when milk is a trigger for eosinophilic esophagitis, a new study finds.

EoE is the type of food allergy that causes inflammation and narrowing of the esophagus. It occurs when eosinophils, a type of white blood cell, accumulate in the esophagus, leading to symptoms such as pain, trouble swallowing, and food getting stuck. EoE is triggered by foods that vary from person to person.

In the study, researchers took blood samples from 17 children diagnosed with EoE triggered by milk and 17 kids without EoE. They then isolated T cells of the immune system involved with allergic response.

When exposed to various milk proteins, the T cells of kids with EoE quickly proliferated and pumped out cytokines. Cytokines are molecules that set off allergic symptoms such as swelling and inflammation.

The T cells in children without EoE did not activate to the same degree in response to the milk. “There is a high degree of correlation between a positive test outcome” (meaning the T cells activated when exposed to milk) and milk-triggered EoE, explained study author Dr. David Hill, an assistant professor of pediatrics and physician at the Children’s Hospital of Philadelphia.

The research was presented at the 2021 American Academy of Allergy, Asthma & Immunology (AAAAI) Virtual Annual Meeting.

For children with EoE, pinpointing which foods are causing EoE symptoms can be a long and difficult process. An allergist or gastroenterologist will consider a patient’s history and may do allergy testing to try to identify problem foods. But there is currently no blood or skin test that has been been reliable for EoE diagnosis.

To confirm food triggers, often children have to undergo multiple endoscopies (a scope of the tube leading to the stomach), biopsies of the esophageal tissue and elimination diets, in which potential allergens are removed from the diet to see if symptoms improve. The process can last months or years.

In searching for a biomarker, Hill and his colleagues decided to look at “memory” T cells. T cells are thought to be key contributors to EoE inflammation, as they help the immune system to recognize previously “seen” food proteins.

In the statistical analysis for this study, researchers estimated the sensitivity of T cells as biomarker to be 91 percent. This means that of 100 kids with milk-triggered EoE, the blood test would correctly identify 91, while nine would be missed. The specificity, or “true negative” test result, was 78 percent. This means that of 100 kids who don’t have milk-triggered EoE, there would be 78 correctly identified and 22 would receive a false positive.

Hill and his team are currently enrolling kids with EoE whose food triggers are unknown in a study to see if the test can identify those with milk-triggered EoE. They also plan future studies to see if T cells could potentially help to identify other food triggers.

A blood test to find EoE triggers would be “game-changing” for kids and their families, says Christina Ilardi, a nurse who has two children with EoE and runs a Facebook group, Research in Eosinophil Associated Diseases.

Her children have each undergone a dozen endoscopies over the years, each time under general anesthesia. With milk such a common trigger – and for some people with EoE, the only trigger – quickly figuring that out could help kids feel better faster. 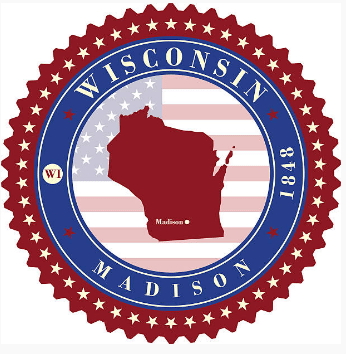 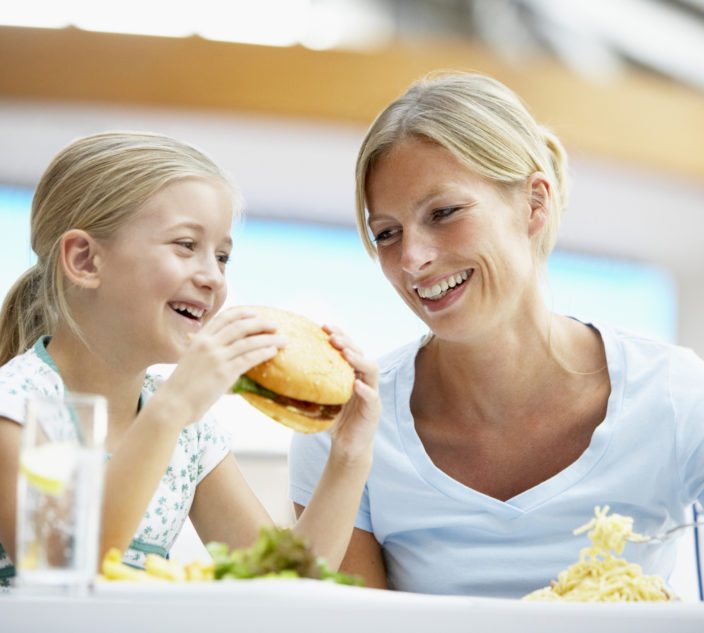 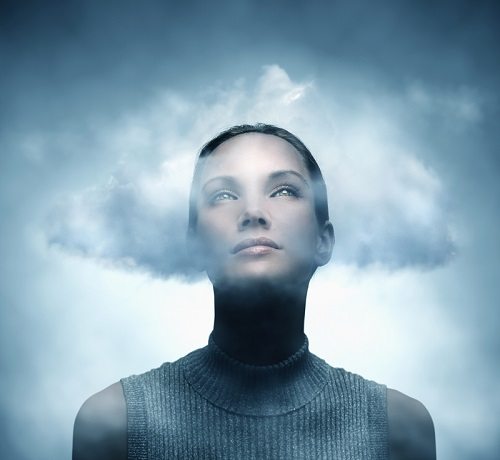