Home Allergic Reactions in Restaurants Are Common, Yet Training Lags

Restaurants are the second most common location for food allergy reactions after the home, a study finds, and more than one in four of those reactions are severe enough to require epinephrine.

Yet there remains no federal legislation requiring restaurants to inform customers about allergens in their food, or to train food preparers about food allergies and avoiding cross-contact. Although a few states have enacted their own regulations requiring food allergy safety training, these laws are not equally robust from state to state. Allergist Dr. Thomas Casale, a co-author of the study, says the findings underscore the need to require food allergy training for staff, and for restaurants to disclose allergens on menus.

“There should be mandatory training for restaurant staff and people that prepare the food,” including education on the major allergens, communicating about food allergies, and avoiding cross-contact, says Casale, medical adviser for the non-profit FARE (Food Allergy Research & Education).

Tree Nuts Led to Most Epi Use

The study is based on self-reporting of more than 2,800 food allergy reactions in adults and children over two years, captured in FARE’s Food Allergy Patient Registry. Twenty-one percent of reactions occurred while dining out, compared to 44 percent that began at home.

Many of the dining reactions were severe – 28 percent required epinephrine and 6 percent required two doses, according to the study published in December 2020 in the Journal of Allergy and Clinical Immunology: In Practice. Most of those who used epinephrine sought medical attention, either calling 911 or going to a hospital emergency department.

Tree nuts were the most common cause of reactions requiring epinephrine. This could suggest greater awareness about the dangers of peanut allergies compared to tree nut allergies among restaurant staff and patients, says Casale, a professor of medicine at University of South Florida in Tampa.

Prior research has found that many people do not disclose their allergy to restaurant staff. This study suggests that notifying staff is not always enough. More than half (54 percent) reported an allergic reaction despite telling restaurant staff about their allergies.

It says communication breakdowns between customers, servers and chefs due to language barriers or distracting, noisy dining rooms and kitchens may be among the reasons why allergy messages don’t always get through.

Still, Casale notes, it’s crucial that food-allergic diners remember to notify restaurant staff about their allergy every time they eat out – even if they’ve had a dish before without incident.

Restaurant staff can also help by asking customers if anyone at the table has an allergy. “Restaurants are doing a better job compared to five years ago with this, but we’re not there yet,” Casale says.

“It’s important for both the restaurant and the patron to break down those barriers,” says Casale. “If you’re a business person out with a client, you may be reluctant to say something. If you’re a teenager, you may not want to say anything. We have to instill in patients that it’s OK” to disclose their allergies, he says.

Legislation Lacking in the U.S.

Diners with food allergies face two major issues when eating out: one is that restaurants aren’t required to disclose potential allergens or specific ingredients in meals. The other is that few states require restaurant staff to have food allergy training.

The Food Allergen Labeling and Consumer Protection Act (FALCPA) has strict rules for manufacturers regarding labeling the top eight most common food allergens. But laws that apply to food manufacturers don’t extend to restaurant service.

States that have enacted laws intended to protect food-allergic diners include Maryland, Massachusetts, Michigan, Minnesota, Rhode Island, Virginia, New York, Illinois, and California, along with cities such as New York City and St. Paul, Minnesota. But these laws vary considerably in what they require.

The hands-off approach to food allergy policies in restaurants in the U.S. is much different than the European Union’s, where regulations require restaurants and caterers to declare 14 allergens in food.

Contrast that to the U.S., where determining what’s in a restaurant meal isn’t always easy, or even possible. In the study, only 9 percent reported that allergens were listed on the menu, 5 percent of menus included a list of ingredients, and 3.5 percent had a precautionary statement.

“The paper not only shines a spotlight on the very critical need for clear labeling and transparency on menus but also the importance of education and awareness around food allergies and anaphylaxis,” through training programs for restaurant and food service industry staff, said FARE CEO Lisa Gable.

Betsy Craig, founder of AllerTrain, has spent over a decade training staff at restaurants and college dining halls. For food allergy training to become widespread in restaurants, it must be required, she says.

Demonstrating how common and serious food allergy reactions are in restaurants will help to “advance advocacy efforts for mandatory declaration of allergenic ingredients on menus and food allergy training of restaurant staff,” the study authors noted.

And one bit of advice bears repeating, Craig adds: “No one with food allergies should ever eat out without an epinephrine auto-injector. It’s obvious, but do you know how many people eat out without one? A lot.” 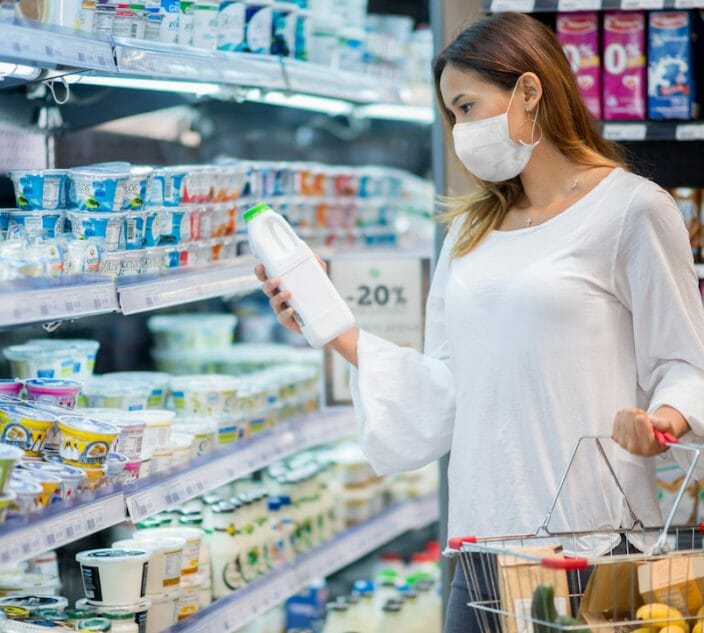 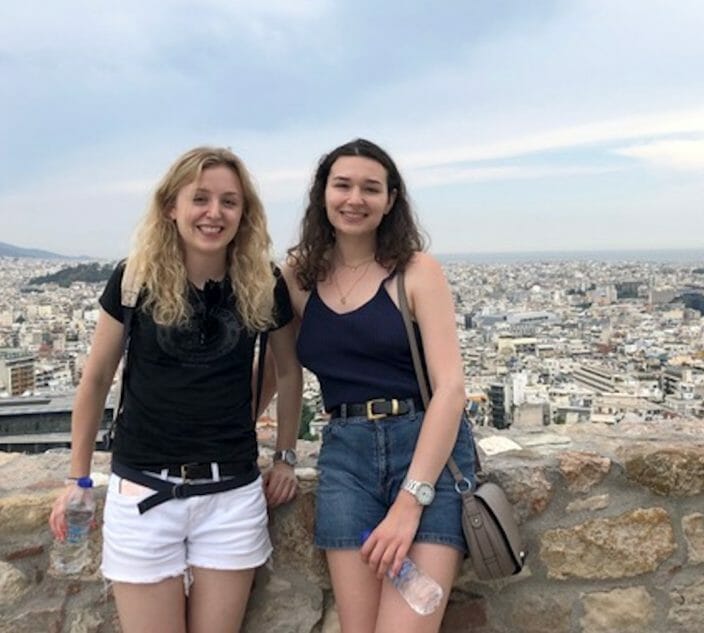 Do Friends Really ‘Get’ Your Food Allergies? 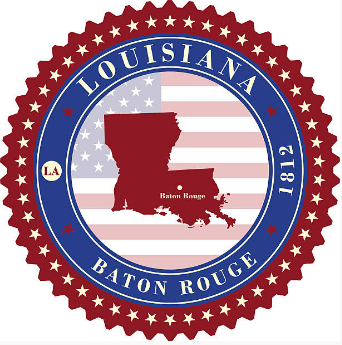