A Long Island county has unanimously passed one of the most progressive food allergy restaurant laws in the United States.

This local success illustrates the effectiveness of a powerful combination: food allergy families working alongside a legislator with a passion for the cause.

Yet the good news of the 19-0 evening vote on Sept. 23, 2019 at the Nassau County Legislature in New York doesn’t tell the whole story. In the days before the Monday vote, “things were looking grim,” says Joshua Lafazan, the legislator who brought forward the Food Allergy Restaurant Safety Law. “We were falling short of a majority,” he told Allergic Living.

Lafazan let food allergy families know that he needed their voices, and word spread by social media and email. On Sept. 23, more than 20 mothers, fathers and children turned up to give testimony, armed with affecting stories to convince the legislators.

“It was when my colleagues heard from a mother who had lost her daughter; when they heard from a child in school who felt ostracized, and a father who wanted equal protections for his son, and from a restaurant owner who simply wanted to help his community, all of the momentum swung our way,” says Lafazan.

As the bill passed, Lafazan spoke of being moved to tears to have “delivered a victory in Nassau for a population who so desperately cried out for help.”

Following official signing, the bill will require all restaurants in this county of 1.4 million residents to have two certified food allergy safety officers, as well as allergy signage in the dining room and in the kitchen (the latter includes protocols to respond to allergic reactions). Similar laws that are state-wide have been passed in Massachusetts, Michigan, Illinois, California, Rhode Island and Virginia.

What the Families Said

Here are a few moments of the public testimony that had an impact on the county legislators:

– Elana Zimmerman spoke of her two young children’s reactions – seven episodes of anaphylaxis between them, and the eldest is 2 years old. “I’m a shell of who I was, constantly anxiety-ridden.” Restaurants have been off-limits to her family, due to concerns about a lack of staff education.

– Katie Martino Lopez spoke of her son, who has numerous food allergies, having his first episode of anaphylaxis before at the age of 1. It put him in the ICU and required intubation. As an experienced pastry chef, she understands the challenges that busy restaurants face. But she also said “the time is now to stress the urgency of this law” to keep people like her son safe.

– Cara Kelly, 13, spoke of going to restaurants as a teen with life-threatening allergies. In many establishments, she hasn’t felt comfortable enough to eat, due to a lack of allergy awareness and the risk of food cross-contact. “This is unacceptable and needs to change,” she said. “I shouldn’t fear for my life every time I eat out, and order a drink while everyone else gets to eat together.”

– Her mother Susan Kelly, a nurse and support group leader, noted that restaurants “deserve the right tools to learn how to safely accommodate food-allergic customers.” And food allergy customers need to know their order will be handled safely, “instead of holding on to a hope and a prayer their medical condition was understood.”

– Rona Baruch, who has two kids with severe allergies, noted that at some restaurants, those serving are “untrained, minimum-wage 16-year-olds who, while trying to do their jobs, can make mistakes because their is no proper food allergy training.”

– Jean Reid, a nurse, spoke alongside her son, Owen. After the family ate out six months ago, the boy, who has a peanut allergy, began asking for his asthma inhaler. At first his mom didn’t suspect a reaction. But soon his eyes began to swell shut, hives broke out and his stomach was churning. His mother gave him epinephrine, fearful of whether she’d given it soon enough. She had phoned ahead to the restaurant about the allergy and re-checked with the staff. Yet, still Owen experienced anaphylaxis and a trip to the hospital.

Allergic Living asked Lafazan, the 25-year-old legislator, how he came to champion the county restaurant safety law. It began with the stories of those he knows. His campaign manager at election time was Robert Silverstein, whose youngest sister has severe allergies and whose mother is Liana Silverstein Backal, a longtime food allergy advocate. The family opened his eyes to food allergy concerns, including dining out. So did one of his interns, who has multiple allergies.

Soon Lafazan was wondering – “Why shouldn’t restaurant workers have to undergo training?” Why shouldn’t there be signage, “just like choking signage?”

With Nassau County adopting a more far-reaching ordinance than New York City’s restaurant allergy poster rule, does the legislator hope this approach will travel to the nearby big city?

“I absolutely hope New York City is next,” he told Allergic Living, adding that he’d like to see neighboring Suffolk County adopt such a bill, too.

And then? “My greatest hope is that all states across the country follow the roadmap we have made here in Nassau County, and to all reading this; I stand ready to travel anywhere and everywhere in the United States to make this a reality.”

Meanwhile in Massachusetts, Sen. Cynthia Creem is lobbying for a bill that would improve communication between restaurant kitchens and food-allergic customers under that state’s restaurants and allergies rules.

Related: Michigan and Other State Allergy Laws for Restaurants 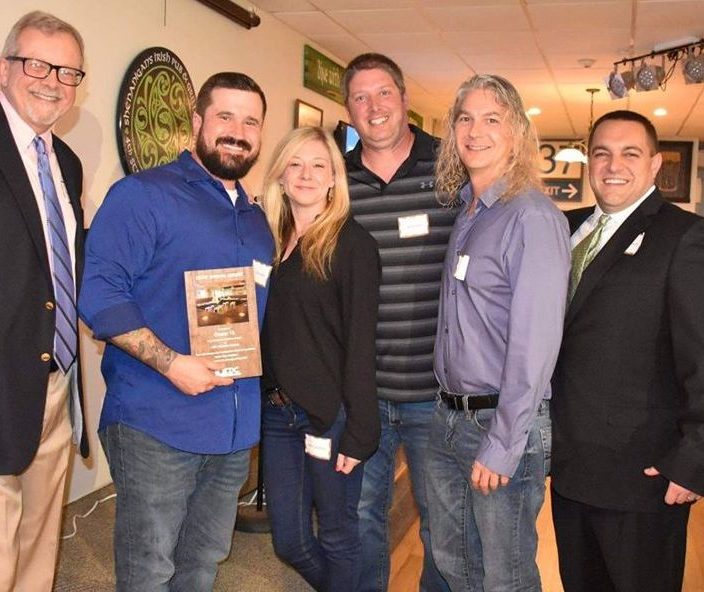 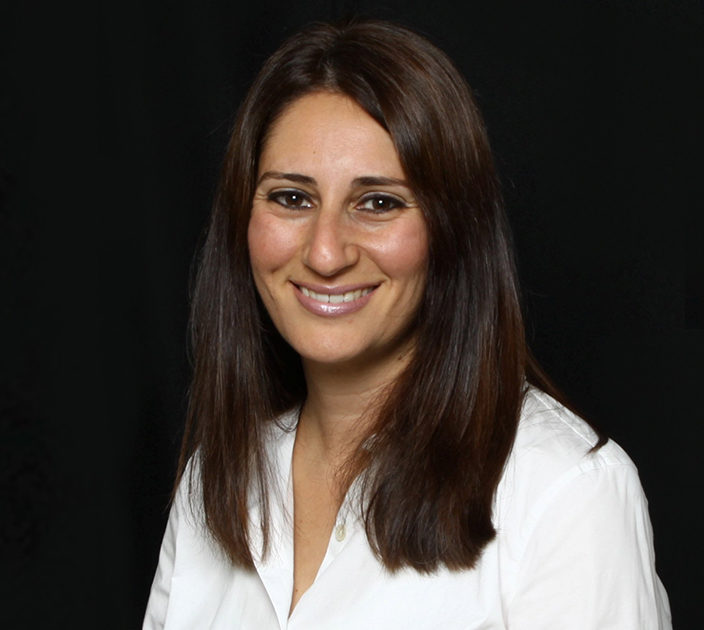 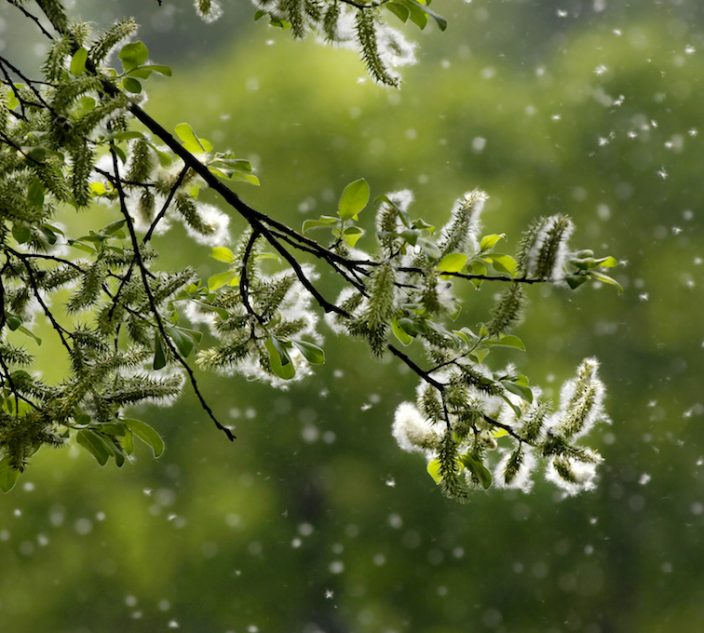