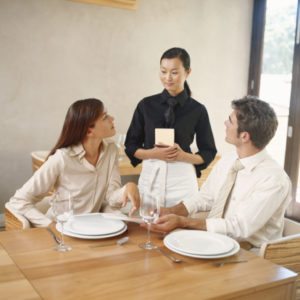 Ishani Nath | Allergic Living
A Michigan law is making it making it a little safer to dine out with food allergies.

The bill, which passed in 2015, was in the works for two years and received support from allergy groups, including FARE (Food Allergy Research and Education), and government affairs professionals.

Here is what the new rules will mean for restaurants and patrons in Michigan:

“We’re trying to make it so that it’s a little more consistent in training,” Senator Judy Emmons, who sponsored the bill, told Allergic Living. She was inspired to sponsor the bill when she heard the stories of families dealing with severe allergies. “Hopefully it helps patrons to understand that we are making efforts to address issues that very well could be life-threatening.”

Emmons says the aim of this law to make improvements that could be implemented effectively across the state.“We didn’t want to make it overly burdensome,” she says. “We wanted to make sure the information and the training was easily available, make sure that it was something that the manager could easily share with the staff.”

Similar laws are already in effect in Massachusetts, Rhode Island, [as of 2015] Virginia, and [as of 2017] Illinois.

Some jurisdictions, including Maryland and cities such as New York City and St. Paul, Minnesota, have made it mandatory for require food-service establishments to put up posters with information about food allergies.

See also: Does picking nuts off a salad make it safe for those with allergies? A quarter of food service professionals surveyed thought so. Read more about the shocking results from this 2007 survey of New York food establishments. 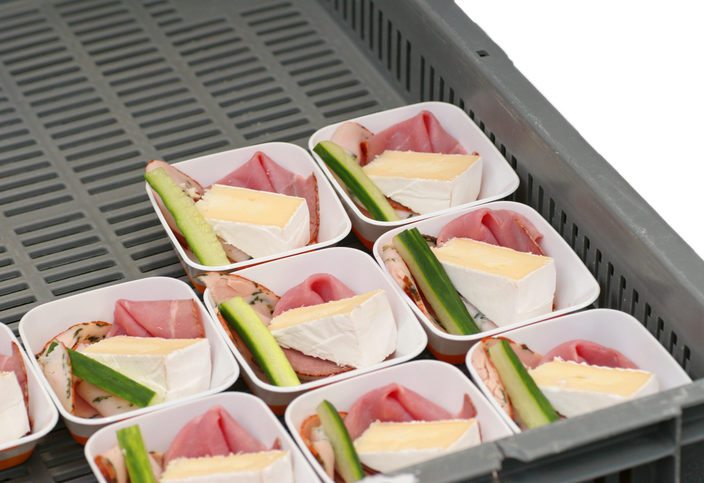 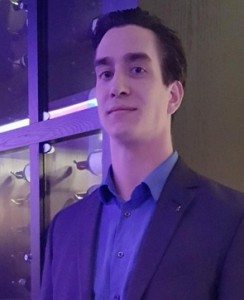 From Tragedy to Allergy Accommodations