The non-profit FARE is asking the CEOs of 10 U.S. airlines to commit to stocking epinephrine auto-injectors’ in all airplane emergency medical kits.

“This is not an abstract concern – lives are at risk. Earlier this year, an airline passenger began experiencing a life-threatening allergic reaction to food ingested 30,000 feet above the Atlantic Ocean,” said Lisa Gable, CEO of FARE (Food Allergy Research & Education). “Had it not been for a doctor stepping forward who was trained to administer vialed epinephrine, the passenger may not have received the care required to survive.”

Gable noted the ease of using precisely dosed auto-injectors. She told the CEOs that vialed epinephrine in medical kits “is no substitute for auto-injectors.” She says FARE wants to partner with the airline industry in protecting the food allergy community. “Airline carriers must update their practices to prevent the risk of a fatal anaphylactic reaction,” she wrote.

See the full release below. Samples of the letters sent to the 10 major airlines can be found here.

Also see Allergic Living’s analysis here of an FAA exemption that means some aircraft may not even stock the vials of epinephrine in their medical kits.

McLean, Va. (October 14, 2019) – Today, Lisa Gable, CEO of FARE (Food Allergy Research & Education), the world’s largest private funder of food allergy research, sent a letter to the CEOs of America’s airline carriers outlining the burdens faced during travel by those with food allergies, and asking for their voluntary commitment to stock epinephrine auto-injectors in all onboard medical kits. FARE also contacted the manufacturers of epinephrine auto-injectors to encourage their cooperation in supporting the change.

Food allergies in the United States have reached epidemic proportions. This public health crisis now affects more than 32 million Americans—roughly 10 percent of the population. With no available treatment options, patients with food allergies must adhere to strict avoidance of their allergen and, in the event of accidental exposure, administer epinephrine followed by a visit to the emergency room. According to FARE research, medical claims with diagnoses of life-threatening anaphylactic food reactions rose nearly 400 percent nationwide between 2007 and 2016. This status quo is unacceptable and even more dangerous mid-flight when epinephrine autoinjectors are not always available and medical attention could be hours away.

“This is not an abstract concern—lives are at risk. Earlier this year, an airline passenger began experiencing a life-threatening allergic reaction to food ingested 30,000 feet above the Atlantic Ocean,” said FARE CEO Lisa Gable. “Had it not been for a doctor stepping forward who was trained to administer vialed epinephrine, the passenger may not have received the care required to survive.”

The Federal Aviation Administration (FAA) has issued guidance advising airlines that they are permitted to carry epinephrine auto-injectors onboard their aircrafts. However, most airlines only stock vials of the drug and not the easy-to-use, precisely-dosed auto-injectors. In addition, the U.S. Department of Transportation issued an order indicating that passengers with life-threatening food allergies must be allowed to preboard airplanes to allow for extra time to clean seating surfaces. FARE requests all airline carriers immediately comply with this order and publish information on their websites describing the changes they are making to internal policies.

“Lives are at risk and vialed epinephrine is no substitute for auto-injectors –airline carriers must update their practices to prevent the risk of a fatal anaphylactic reaction,” stated Gable. “We want to partner with the airline industry and manufacturers of epinephrine auto-injectors to ensure appropriate policies are in place to protect the food allergy community before the busy holiday travel season begins.” 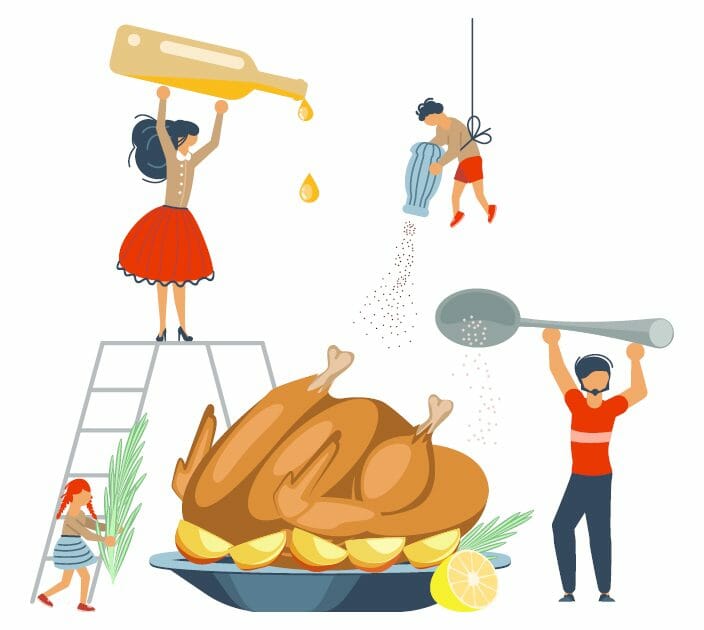 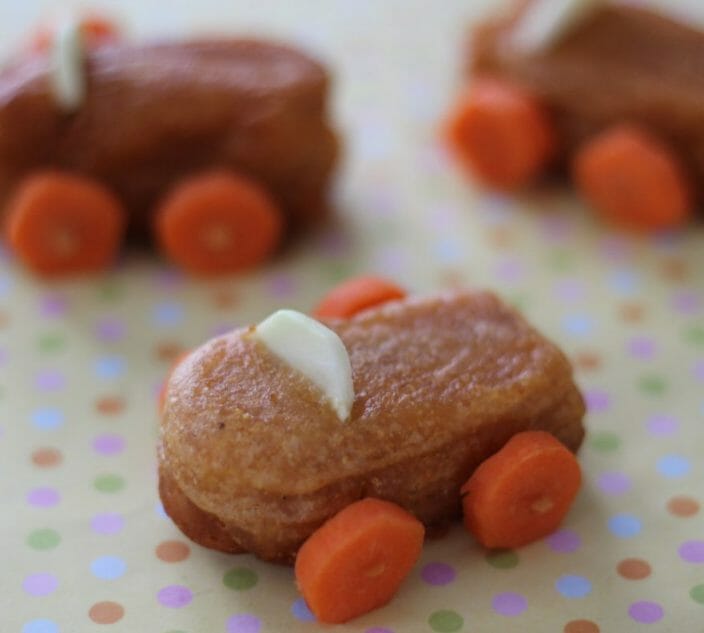 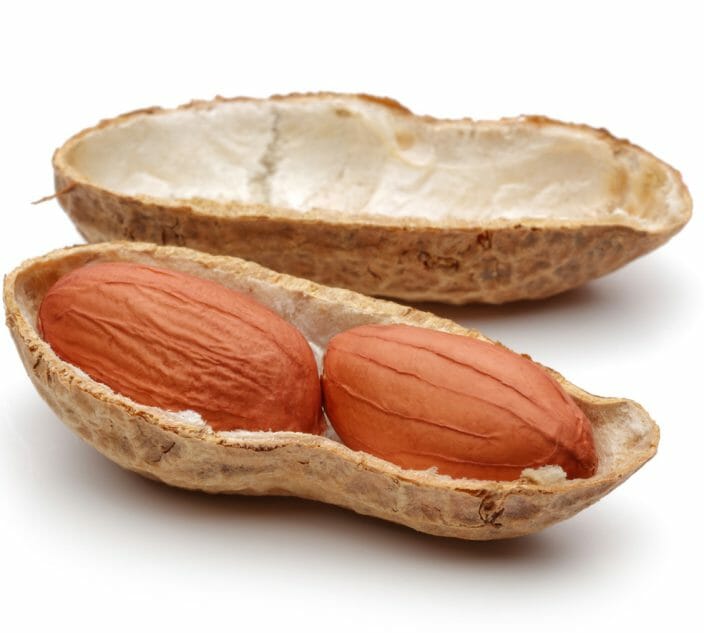