Home Disordered Mast Cells, and the Clues to Food Allergy 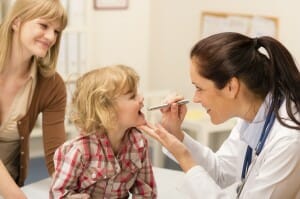 The following editorial reflects the opinion of the author, and not necessarily Allergic Living’s editors. It is based on her own extensive research and personal experience.

FOOD Allergies, Eosinophilic Esophagitis (EoE), Autism, Asthma, Celiac Disease and Eczema all have mast cell issues in common. There is a huge need for research into food allergy and its relationship with these other diseases. You have probably heard of most of these diagnoses except for maybe a new diagnosis called Mast Cell Disorder.

My daughter and I are both diagnosed with mast cell disorder, which has led me to do research into these disorders and how they relate to these other diseases, especially since my daughter also has tree pollen allergies, celiac disease and ADHD; I have EoE, environmental and other severe food allergies; and my son has a diagnosis of multiple life-threatening food allergies, eczema, environmental allergies and asthma.

I believe there’s a huge opportunity to find a cure for these diseases by combining research efforts. In my work at AllergicChild.com, I’ve heard from so many families who have one child with celiac disease and one with food allergies; or some other combination of the issues above that there seems to be a link between these conditions. And as far as I know, no research has been done to look at a “main cause” of all these diagnoses. Yet, all are on the rise in our children.

Additionally, with the oral immunotherapy (OIT) and sublingual immunotherapy (SLIT) research that’s currently being done in an attempt to find a cure for food allergies, it concerns me greatly that children participating in a research study may not be aware that they are trading one disease for another. They may be getting rid of their food allergies, and end up being diagnosed with EoE or a mast cell disorder somewhere in their future.

In fact, some children have to cease participation in a research study because of a diagnosis with EoE, that later resolved after ending peanut desensitization. At the 2013 AAAAI allergists’ meeting, research on milk OIT was reported that found patients becoming more reactive to milk after three to five years of desensitization. I’m wondering if this is because a threshold has been reached where their immune system has gone into a constant state of reaction – another way of explaining a mast cell disorder.

I’m not a medical doctor nor an allergist, but this is what I understand occurs in our body when the body senses an invader, or foreign substance, and the immune system is triggered. An allergy is an over-compensation of the body’s immune system when confronted with the protein of a food, a drug (such as penicillin), a bee sting or an airborne pollen that the body views as an invader. The body releases an overload of histamines in response to the attacker substance, which can create symptoms such as a runny nose all the way to the extreme of anaphylaxis.

The immune system normally protects the body from harmful items such as bacteria or viruses. In the case of allergies, the immune system has a hypersensitivity or an allergic reaction. During an exposure to an allergen, B cells are alerted and turned into plasma cells which produce IgE (immunoglobulin E) antibodies to fight the “invader.” These antibodies travel through the body until they come into contact with the immune cells called mast cells.

Mast cells are present in the skin, respiratory system and the gut and are important to keep us healthy by fighting off viruses, etc. The antibodies attach themselves to the mast cells via a receptor on the surface and remain attached. That way the next time the immune system meets up with the same “invader”, the system is primed to react again.

Patients with mast cell disorders may or may not have true IgE food allergies; however most of these patients are triggered by high histamine foods. Many are triggered by pollen allergies, and/or certain drugs that increase mast cells. It’s interesting that all of these conditions involve mast cells not being “normal.”

Next: Finding Dr. Miner and the Allergic Threshold 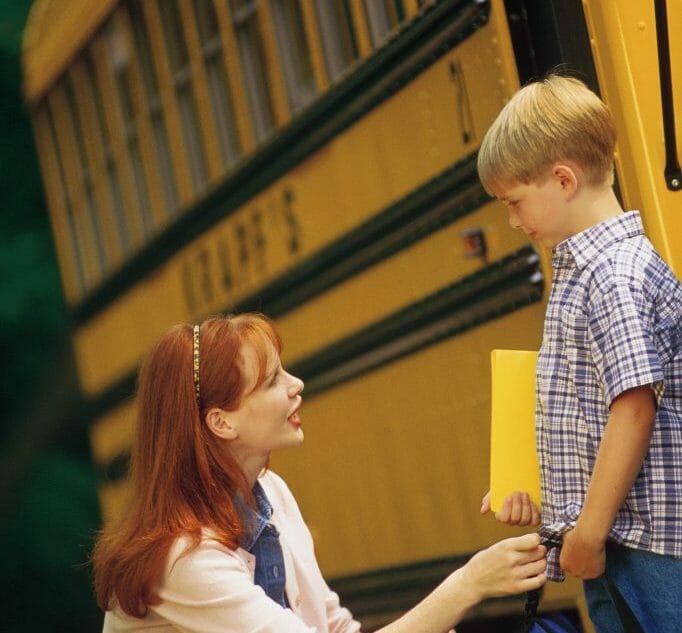 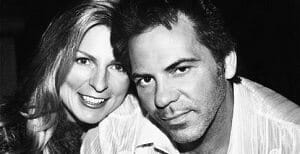