The FDA is seeking consumer feedback through a survey in a process that may lead to allergen and ingredient labeling on cosmetic products in the United States.

On Nov. 7, 2018, the agency announced it is seeking approval to launch a web-based survey about allergens in cosmetics, including fragrances, hair products, makeup, nail products and skin care products. [Update: The commenting period ended in January 2019.]

“Gathering information about consumer experiences with cosmetic products, especially adverse reactions such as irritated skin or an allergic reaction is critical,” said FDA commissioner Dr. Scott Gottlieb in a statement. “The information that the FDA collects through this survey is an important step in advancing a process for reducing exposure to allergens in vulnerable individuals.”

A lack of labeling in cosmetic products has left many consumers in the dark about potentially allergenic ingredients, from food derivatives to fragrance chemicals.

In the U.S, cosmetics fall under the Food, Drug and Cosmetic Act, which doesn’t require full ingredient or allergen labeling. Meanwhile, the European Union is considered more proactive in regulations for clear labeling of fragrance allergens in cosmetics and perfume. The EU has banned three allergenic fragrances outright from products and another 23 allergens must be overtly labeled.

For instance, Methylisothiazolinone, known as MI, has been linked with a significant rise in contact dermatitis. In Europe, it is only allowed in minuscule amounts in rinse-off products, but in the U.S., there is no such restriction. Another top culprit is linalool.

Leading dermatologist Dr. Sandy Skotnicki, called for better North American cosmetics labeling in her 2018 book Beyond Soap. An FDA spokesperson said the consumer survey will be a key step in a new process to evaluate what’s needed from a regulatory standpoint.

In her book, Skotnicki describes an epidemic of skin allergy reactions, noting that many people don’t realize the number of allergenic chemicals in cosmetic products. Some problematic ingredients currently can be hidden within generic terms like “fragrance,” or “scent,” Skotnicki told Allergic Living.

Related: How Over-Washing and Scented Beauty Products are Wrecking our Sensitive Skin 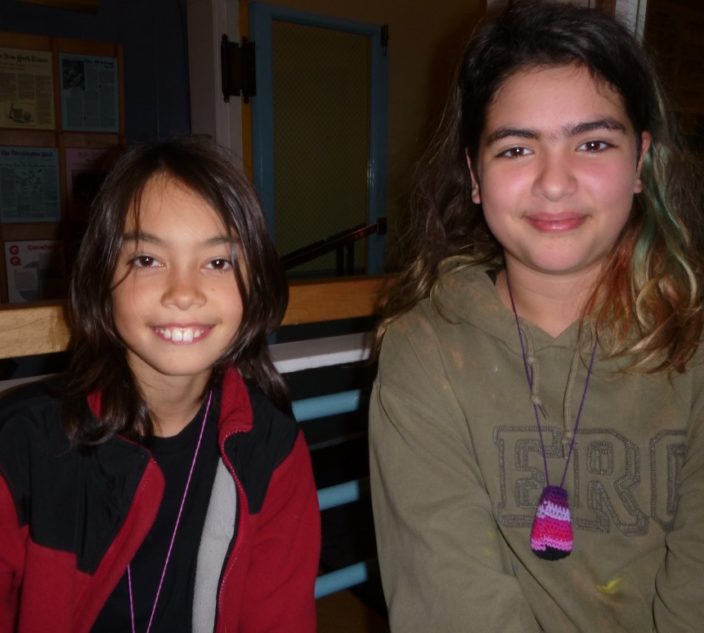 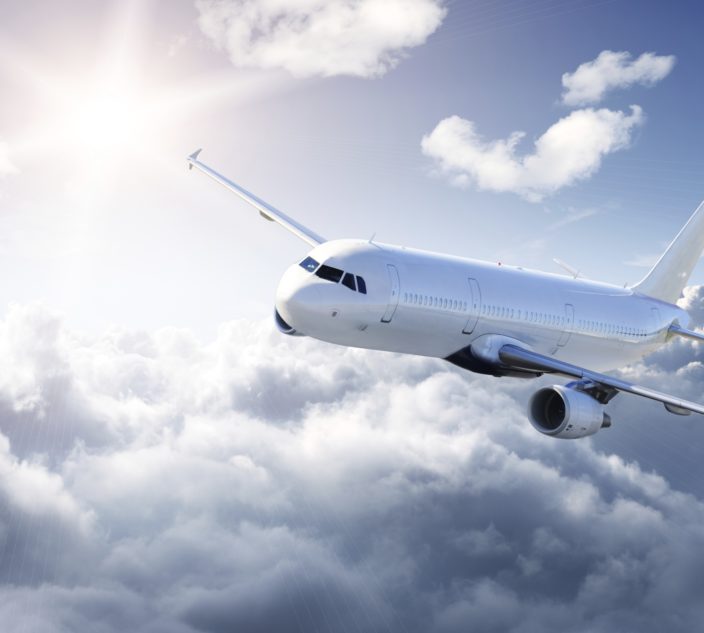 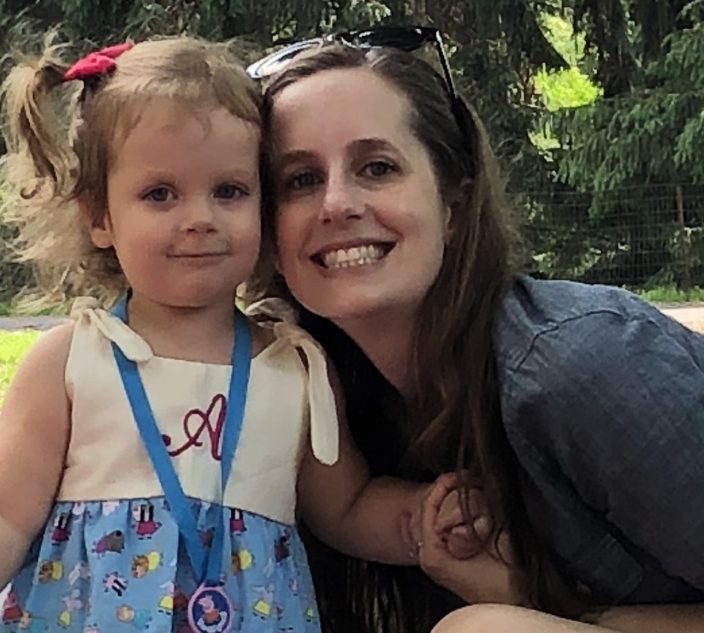 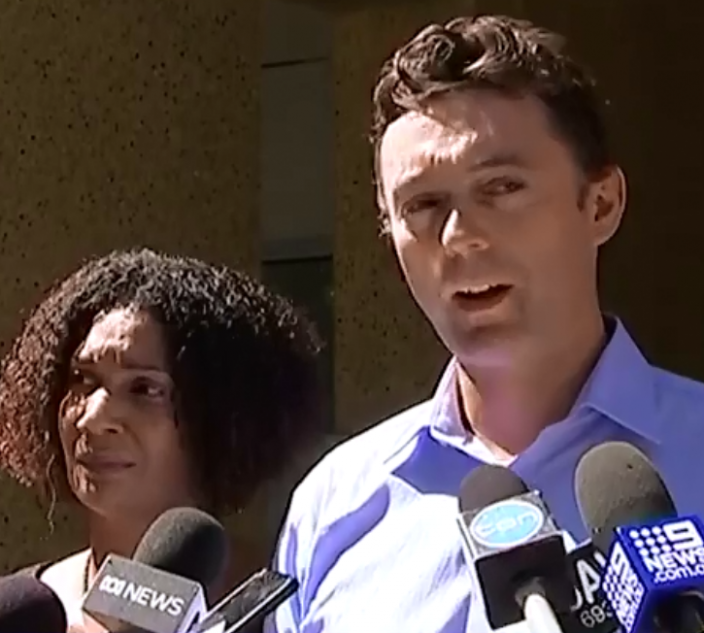