British dermatologists are warning of an “epidemic” of skin allergies caused by a chemical used as a preservative in some personal care products.

The chemical, methylisothiazolinone (also known as MI), has been linked with a significant rise in contact dermatitis, and doctors are sounding the alarm:

“We are in the midst of an outbreak of allergy to a preservative which we have not seen before in terms of scale in our lifetime,” said Dr. John McFadden, consultant dermatologist at St John’s Institute of Dermatology in London. “I would ask the cosmetics industry not to wait for legislation but to get on and address the problem before the situation gets worse.”

MI is added to shampoos, creams, makeup and even antibacterial wipes to give the products a longer shelf life by stopping the growth of yeast and bacteria. It is also used in some paints and pesticides.

Changes to European regulations back in 2005 led to a 25-fold increase in how much MI could be used in a personal care product. Since then, dermatologists report a surge in this skin allergy: McFadden’s team identified just one case of dermatitis linked to MI in 2010, but by 2012 they found 33.

As well, positive patch tests to the substance (along with its sister chemical, MCI) have reached as high as 10 percent across the U.K., according to David Orton, president of the British Society of Cutaneous Allergy.

“We would welcome the opportunity to meet and discuss this issue with representatives of the UK cosmetics industry so as to take immediate steps to protect UK consumers,” said Orton. 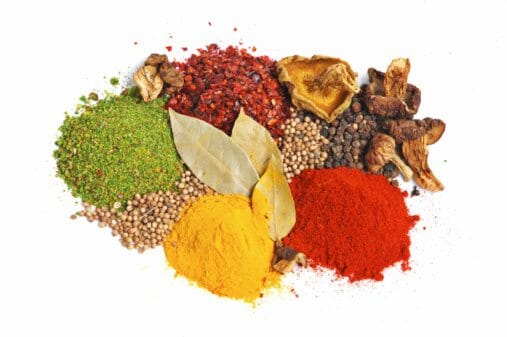 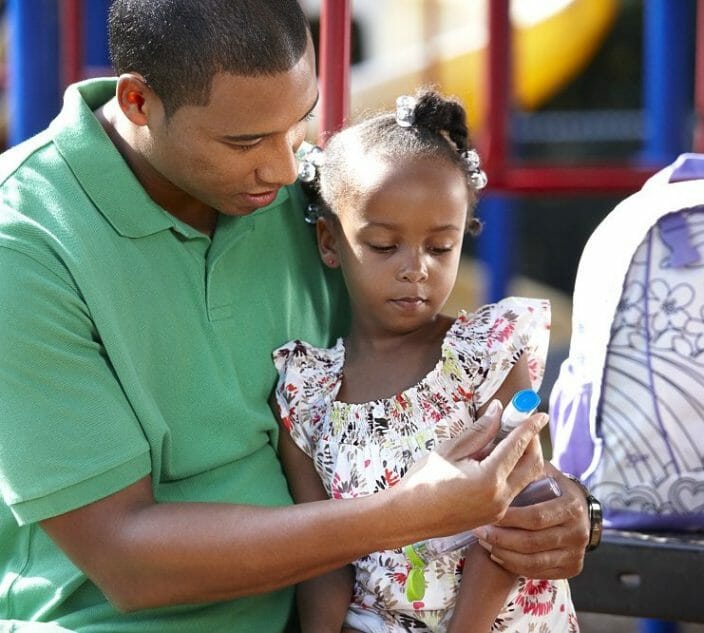